The Bellator MMA bantamweight title will be on the line in next week’s Bellator 258 main event as champion Juan Archuleta meets Sergio Pettis for his first defense of the 135-pound title. Archuleta won the vacant title back at Bellator 246 in September of last year when he picked up a unanimous decision victory over Patchy Mix. The belt became vacant after former champion Darrion Caldwell lost to RIZIN champion Kyoji Horiguchi in both RIZIN and Bellator title fights, but Horiguchi was forced to vacate the title after suffering a knee injury.

Who do you see winning this Bellator bantamweight title fight, Archuleta or Pettis? 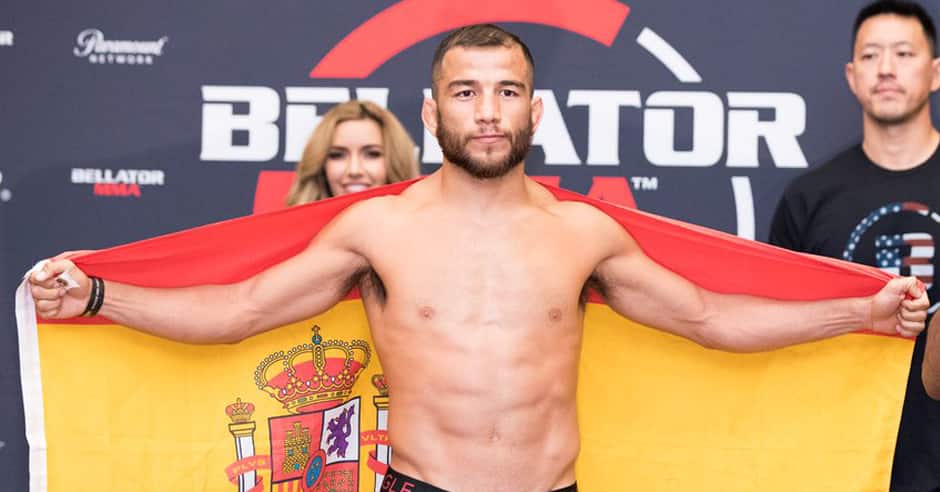 I hope not. Sergio is kinda boring.