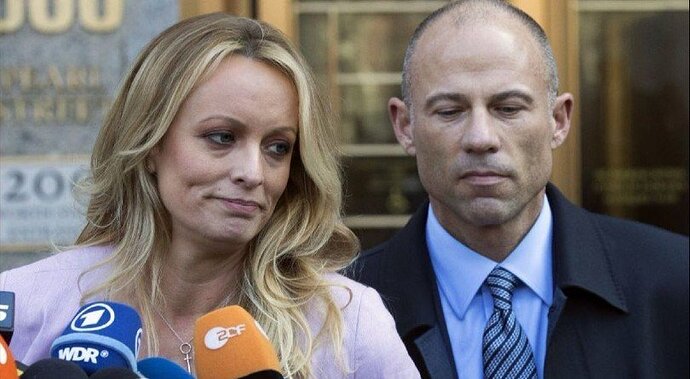 He tried to bring down Trump, and now look where he's at.

Convicted lawyer Michael Avenatti has made quite a few headlines lately, but not for the right reasons.

The disgraced Democrat, who previously represented adult film star Stormy Daniels in her failed lawsuit against Donald Trump, has finally been smacked with justice.

U.S. District Judge Paul Gardephe has denied a request from Avenatti for a new trial and ruled that prosecutors’ alleged improper conduct did not impact a jury that found Avenatti reportedly tried to extort $25 million from Nike Inc.

Avenatti, who was found guilty in February 2020, will more than likely be sentenced on Thursday or this week.

The Probation Office calculated that Avenatti, who gained a national profile while representing the adult-film actress Stormy Daniels in a lawsuit against former President Donald Trump, should spend 11 to 14 years in prison . Avenatti had asked the judge to give him no more than six months.

Beast of a Lawyer 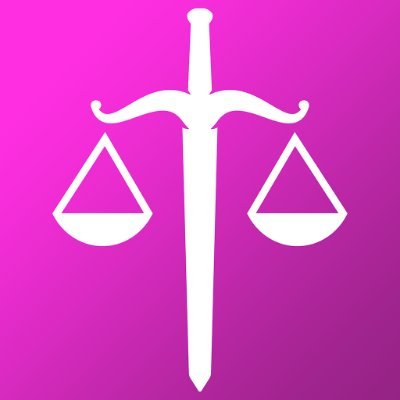 Beast of an inmate.