Sounds like fucking fiction. But he was a real boy.

When he was six, Cole—whose family owns a farm in Beryl, Utah—started taking on the repair and maintenance for his family’s vehicles. Both of his parents are disabled: his father is a wheelchair-bound veteran; his mother is partially blind.

He started his first business, breeding and selling rabbits, at age seven. At nine, he started paying his own taxes. By ten, he had bought and was running a 350-acre farmstead where he raised goats and turkeys. For his eleventh birthday he bought himself a tractor.

Also: he transplanted trees; he wrote a feature-length film; he bought a run down house and renovated it himself. Oh, and he was a Bitcoin enthusiast, but also found a lot to admire in Warren Buffett. During his free time, he watched YouTube videos of Buffett and other business people talking about their achievements. He had never been to a movie theater. 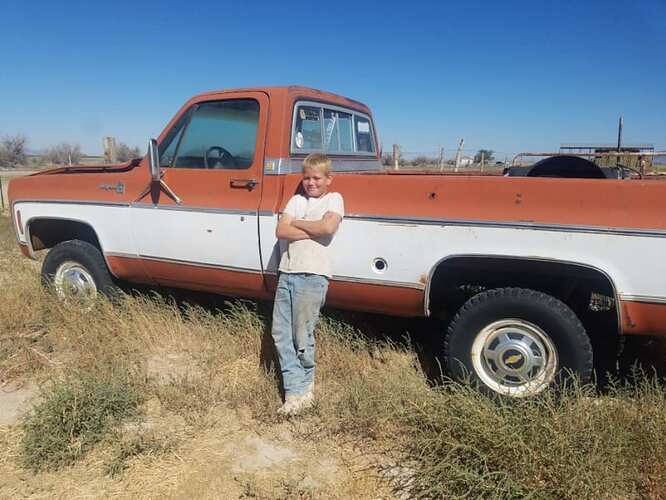 There Are Still Pioneers in America. Cole Summers Was One.

By 10 years old, the Utah boy had bought and was running a 350-acre farmstead. This is what it looks like to be unafraid to try.

Welp, that’s someone who achieved more before he was a teenager than ill probably do my entire life

“The value of life lies not in the length of days, but in the use we make of them; a man may live long yet live very little.” — Michel de Montaigne

Hell of a young man!

Fuck this lil asshole. Who the fack does he think he is. Im trying to build myself up and this lil shithead just comes along and rips my life to shreds