Just Lost All Respect For Brian Flores! Suing The NFL, Broncos, Giants, And Dolphins For Racism!

Dolphins fucked up bad in denying this, but this appears to be standard release paperwork. It might be that they are just really stupid and didn’t realize this was part of the deal because it is such standard practice they don’t put any thought into it.

no excuse for incompetence, just not sure there is anything nefarious going on with DOlphins end of things.

The Dolphins were denying that Ross specifically asked for the NDA in speaking with Flores, which would be a silly thing for Ross to mention.

Unless forbidden or limited by law, every employment separation agreement wherein the terminated employee gets a severance payment has an NDA section in it. In this case, it’s a few paragraphs in a multi-page agreement.

It defies logic that Ross would fire Flores and then say “make sure you sign the NDA.” That stuff would be prepared by the back office personnel folks.

From the Dolphins statement:

“This latest assertion by Brian Flores that Steve Ross mentioned an NDA to him is categorically false,” the statement reads. “This just did not happen and we simply cannot understand why Brian continues this pattern of making unfounded statements that he knows are untrue. We are fully cooperating with the NFL investigation and look forward to all of the facts coming out which we are confident will prove that his claims are false and defamatory.”

Flores’ lawyers then twist what the Dolphins said to make it seem like the Dolphins were saying they never asked for an NDA. Again, NOBODY pays severance without an NDA.

Yeah it seems dumb to say Ross was the one pushing it when its someone else signature on it.

Brian Flores is a delusional egomaniac, and the Dolphins will be much better off with Mike McDaniel. The Steelers are gonna find out the hard way that it was a mistake to hire Flores. Minkah Fitzpatrick has gotta be pretty unhappy that he has to deal with Flores again.

Actually the opposite, they found that the owner or GM never asked him to tank, one of the assistant coaches confirmed this. 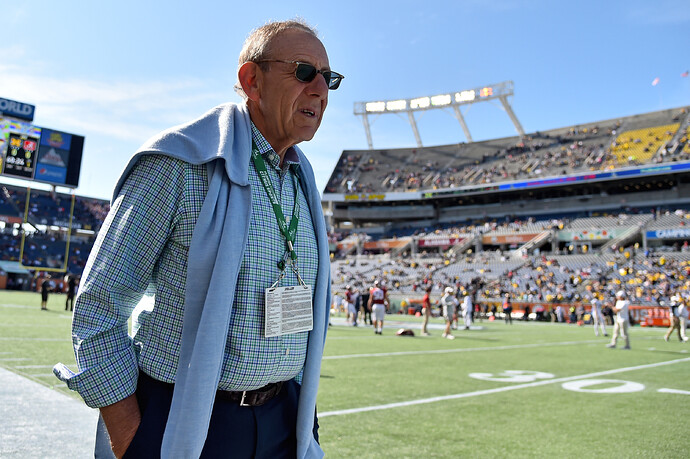 The Miami Dolphins, as we learned earlier, were found to have tampered with Tom Brady but allegations by Brian Flores still lingered. According to multiple...

Did you read the statements. Ross said that he favored a better draft pick over the record. This was confirmed. The NFL also said that his offers for payment were not meant to be taken seriously which is a joke.

Add that to the multiple lies from Ross and the org its pretty clear that Flores was getting screwd.

Lol at Phin Fanatic not being a biased source.