Didn’t rent a car, just walked the city and took the subway. Watched the Red Sox lose to the god damn Brewers. I’ve never been to the North East before, and I found that there are definitely a lot of beautiful women in that town compared to the behemoths that walk the streets of Minneapolis. Had a pizza at Sal’s in South Boston and clam chowder at Legal Harborside. Overall it was a great experience and I would love to go back. 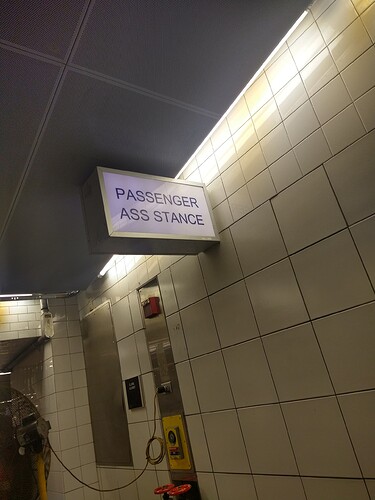 Are you sure you were in Boston? Boston is known for having the frumpiest females in the world.

Damn. We could have schooled you on much better pizza and chowda.

Lots of tight spandex walking their little dogs where I was. I had no complaints

They used to be now Boston has tons of bangers 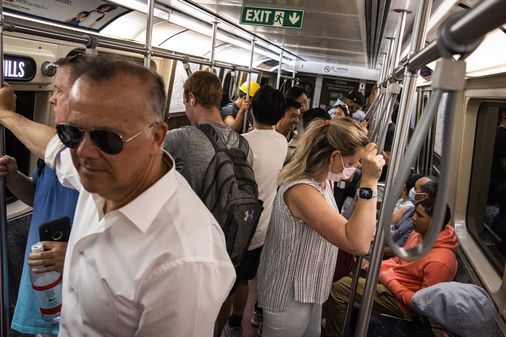 Decision to shut down entire Orange Line for a month of track work is a...

The shutdown, from the evening of Aug. 19 until the morning of Sept. 19, will come just as students are starting classes and many workers are considering a post-summer return to downtown offices.

Gotta tell us in advance, we coulda set you up at the ramrod!