Thank you! There is much more still to come. The heel who eye-chinned the great neil Bodycote…

I sometimes give Haseman plenty of grief for the dubious distinction of being the only fighter in history to win TWO fights in a row with the chin-in-the-eye, and almost got to number three when he tried it agaisnt Mario Sperry, but the Zenmaster was too slick. That said, I really liked the way Haseman moved, he utilized a great sidekick along with his wrestling, and was a very game fighter for his era. That might be what irked me about his chinny shenanigans, he was a good fighter that didn’t need to rely on a move that was borderline cheating.

Great job on the highlight BTW.

I’ve posted this in the thread before, but there is no telling where it is, so here it is again, for those who wish to behold all the chin-gouging glories. 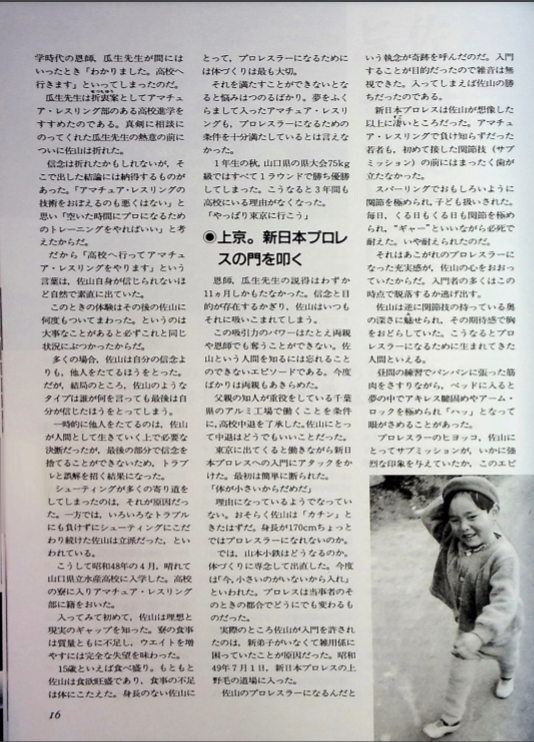 This was Sayama’s strong personality but on the other hand he also had a weak side. When his junior high school [p. 14 begins] teacher Mr. Uryū acted as an intermediary, he [finally] said, “OK, I’ll go to high school.”

Mr. Uryū suggested entering a high school that has an amateur wrestling team as an elective. Sayama budged in the face of Mr. Uryū’s enthusiasm, who had taken the time to hear him out.

His conviction may have been broken but his conclusion made sense. For, thinking that “it won’t hurt to learn the techniques of amateur wrestling,” he also understood that “he can train to become a pro in his free time.”

And so Sayama’s words that he’ll “go to high school and do amateur wrestling” came out naturally and docilely even to the degree that he himself found it unbelievable.

This experience followed Sayama repeatedly after that. For every time there was something important he had to decide on, he ended up necessarily confronting the same circumstance.

In many cases, Sayama would support others over his own convictions. But Sayama’s type would in the end follow his own beliefs no matter what someone else may say.

For the time being he would make a concession because it was a decision necessary in order to live as a human being, but because he could not throw away his convictions in the end, the consequence invited trouble and misunderstanding.

This was the reason behind the fact that shooting took a lot of detours. On the other hand, many say that it was remarkable that Sayama, without being defeated by so many troubles, kept adhering to [his vision of] shooting.

Thus in April 1973 he officially entered the Yamaguchi Prefecture Suisan High School. He entered the high school dormitory and registered his name with the amateur wrestling team.

After entering, Sayam came to know for the first time the gap between ideal and reality. The dorm meals were lacking in volume and he was completely disappointed in his attempt to gain weight.

As a 15 year old he was in his eating prime. To begin with Sayama had a voracious appetite and the lack in meals took a toll on his body. Building his body, for Sayama, lacking height, was the most important for becoming a prowrestler.

His worries accumulated as he was unable to fulfill [his desire to build up his body]. He couldn’t say that the amateur wrestling he started with inflated dreams adequately fulfilled the conditions for becoming a prowrestler.

In the 75 kg division, he won all of his matches in the first round to win the prefecture tournament of Yamaguchi prefecture in the Fall of his first year [freshman year]. This meant that there was no more reason for him to stay another three years in high school.

He decided to “go to Tokyo.”

Arriving in Tokyo. Knocking on the door of New Japan Prowrestling:

His teacher Mr. Uryū’s advice lasted for only eleven months. As long as he has his convictions and goal, Sayama will always be sucked into them.

Even his parents or his teacher were powerless before this suction power. This is an episode that is unforgettable if one is to know the man Sayama. This time even his parents gave up.

With the condition that he would work at an aluminum factory in Chiba prefecture where an acquaintance of his father is an executive, they accepted his decision to drop out of high school. Dropping out of school didn’t mean anything for Sayama.

After arriving in Tokyo, while working, he set out to enter New Japan Prowrestling. At first he was easily rejected for “being too small.”

To him this didn’t seem reasonable. He must have been pissed. Why could he not be a prowrestler, being barely 170cm?

What about Kotetsu Yamamoto [he’s a short wrestler]? He tried again after focusing on building his body. This time, he was told, “we currently don’t have any small ones so you can join us.” So the conditions were alterable depending on the circumstances of who was in charge at the time.

The fact was that Sayama was allowed to join for the reason that at the time due to there being no new recruits, there was no one to take care of the chores [cleaning, cooking, etc.]. So on July 1st, 1974, he entered the New Japan Prowrestling dojo in Kaminoge.

His obsession of wanting to become a prowrestler led to a miracle. Since his goal was to join [New Japan Prowrestling], he could ignore any interference. Once he joined, it was Sayama’s victory.

New Japan Prowrestling was more amazing than Sayama had ever imagined. The youth who had never lost in amateur wrestling had no means to deal with the joint techniques (submission) that he encountered for his first time.

That was because his heart/mind was filled with the sense of fulfillment that he had become a prowrestler, which he had been longing to be. Many of the newcomers at this point would either drop out or run away.

Sayama, by contrast, was fascinated by the depths of joint submissions and excited with anticipation for it. In that case one might say that he was born to become a prowrestler.

At times after going to bed, rubbing his muscles tightened and stretched from the daytime training, he would suddenly open his eyes, surprised, waking up as he got hooked by an achilles tendon lock or an arm lock in a dream.

This episode clearly illustrates [p. 15] how strong an impression submissions had for Sayama as a prowrestling newbie. What he thought of during his baptism as a pro, the submissions hell:

Ordinarily, when being hooked, left and right, in the submissions hell that is a wrestler’s baptism as a professional, the faculty of thinking stops and one no longer has the time to think. But the case of Sayama was different.

The more he got repeatedly hooked and locked during the submissions hell, the more he realized instinctively that “striking techniques are necessary and indispensable for combat sports.” If he hadn’t realized this, Sayama would have never been able to form shooting.

Sayama was a child of the martial arts [combat sports] and may have been its genius. For to realize the necessity of strikes would mean a rejection of submissions as something absolute.

“When one faces an opponent in a real fight, one cannot immediately go into a submission hold. Before that there would have to be punching and kicking.” 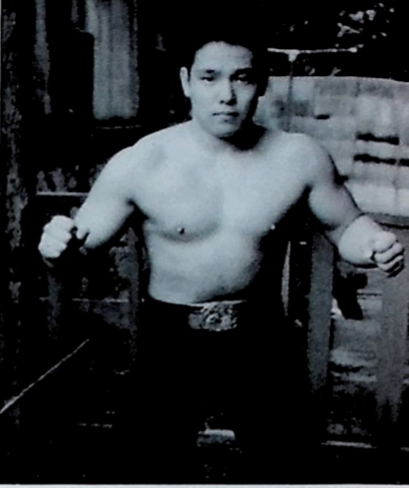 Awesome!! I take umbrage to the “might have been it’s genius” though. He clearly was working on a plane high above everyone else at the time.

Who is the spastic cat in the savate looking get-up at 2.10?

Do you happen to know who the savate cat is in the haseman highlight vid? He’s wearing one of those frog leotards anyway.

why in the hell is he wearing that fruity frog get-up then? He should have been out in the proper attire, putting the devil in a bulgarian headlock

You’d have to ask him, it seemed to be his ring attire of choice

I think not, I have better things to do than listening to some Bulgarian’s inane jabber. Historically your run of the mill Bulgarian had dark lank greasy hair, cut in the classic bowl style and dark protuberant eyes, I’ve seen some hot Bulgarian and Bulgarian/Roma chicks though 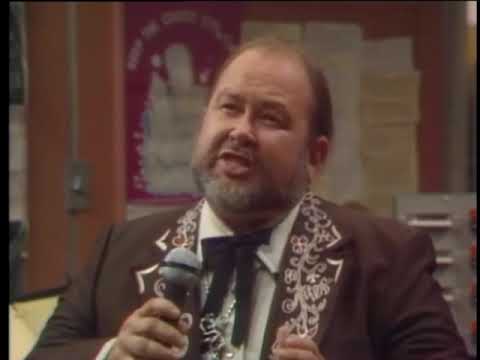