This cackling cunt needs a good punch in the twat. 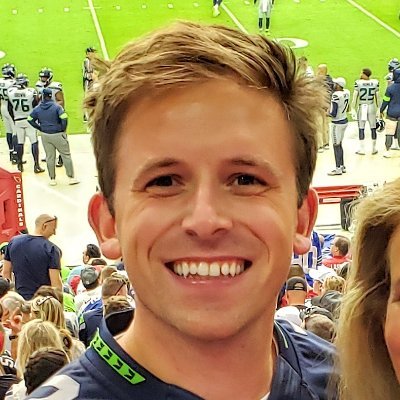 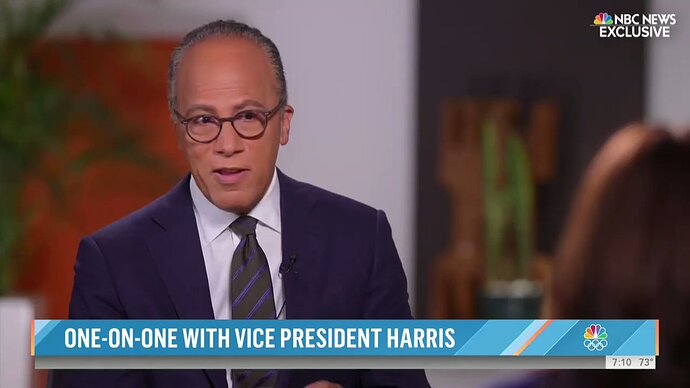 Search… do you use it?

Kamala (shaky voice): I have never been to Europe Otherground

Simple tell… she starts shaking her head when she says “I care about the border.” Her body can’t hide that her brain and mouth are lying. I tried to make a GIF of the last 5 seconds of the video but Giphy doesn’t seem to wok with Twitter.

Yeah she is very punchable

I am starting to wonder if she is a serious alcoholic or has extreme social anxiety. Ive never seen any VP try so hard to stay completely out of sight.

I am starting to wonder if she is a serious alcoholic or has extreme social anxiety. Ive never seen any VP try so hard to stay completely out of sight.

That’s because the DNC knows even Democrats hate her. She was at 3% when she dropped out. And she didn’t win a single delegate. In a year or so (assuming Joe survives) Biden will step down and she will be the new POTUS. The DNC will push the narrative that she’s had two years on the job. And that anyone objecting to her is a racist white supremacist.

Strange, my reply got absorbed into someone else’s reply.

She has a simple tell… she starts shaking her head when she says “I care about the border.” Her body can’t hide that her brain and mouth are lying.

I tried to make a GIF of the last 5 seconds of the video but Giphy doesn’t seem to work with Twitter.

Europe is a part of America ?

these people are such corrupt treasonous trash.

You wanna know how America is dead, because these ppl are walking free.

I would expect nothing less from someone who sucked their way to the top.

Its a very real possibility that she is doing and being seen as little as possible simply to avoid having accumulated a record of retarded acts and quotes when its time for her to take over the the predictably ailing Biden. It is much better to be accused of one thing (ie “not doing anything”) than many things (she said 20 retarded things, fucked up everything she touched, made mistake after mistake, etc).

Both her and Biden were handled with kid gloves leading up to election but you can see the media starting to actually press them on dinner of the nonsense.

I am still amazed at our political landscape the last 12+ years. I think it’s fairly obvious these people are not running anything. At least, from a distance, it seemed Donald Trump was not down with that shit and tried to fight it. While at the same time being attacked nonstop from Dems and repubs. If you remember, the republican party in Washington wanted nothing to do with him before he was elected.

Fucking sad man. I feel for our children. Hell, I feel for my future in 5 years or so. Shit is going south fast.

You go girl, speak on it. You got him good with that reply. We know what’s up, we got the border covered. Don’t worry about what me, myself and I be doing.

That’s the reaction from any person that thinks she’s a qualified leader. Stupid people looking out for each other is the way.

Guys, let’s focus on the real issues like the former presidents pants! 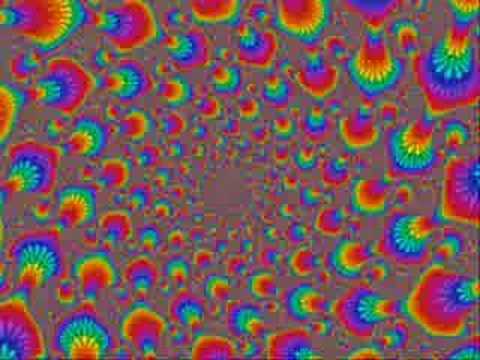 She has been in her bed and mens bed with her heels up and mouth open to get the jobs she’s had.

The way she says it makes me wonder if she was promised a European vacation before she had to go to the border. Lefty’s feeling pretty good about our el vice presidente?

absolutely they are. I can’t remember who, but one of them was on here a few weeks ago bragging about how high her poll numbers were. Which would be pretty amazing considering she was at 3% before dropping out. And that she has done absolutely nothing while in office.

So she’s aware of the immigration crisis in Europe and at the border she’s implying? Just could care less.