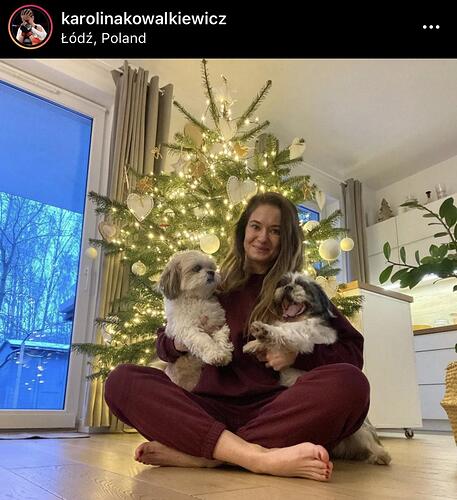 Why is she not as cute as before?

Could have something to do with this: 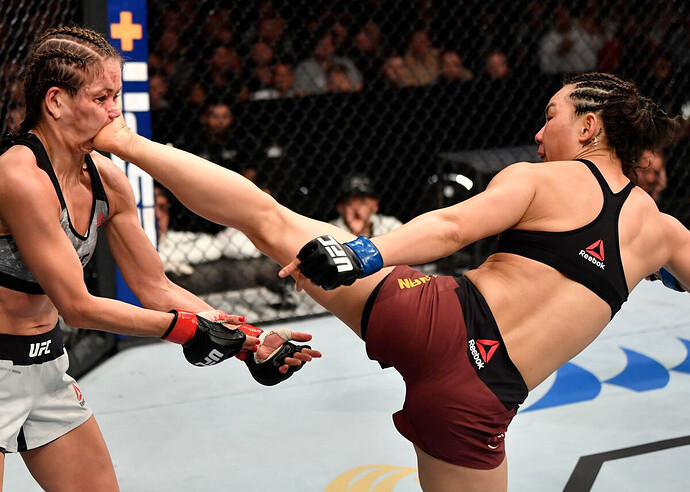 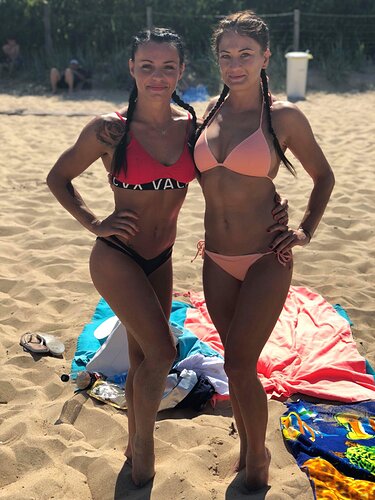 She stayed in the game too long.

She’s all fuked up

Her nose is bent to the left

Her eyes are still off from that vicious beating

ok now where are her tits? 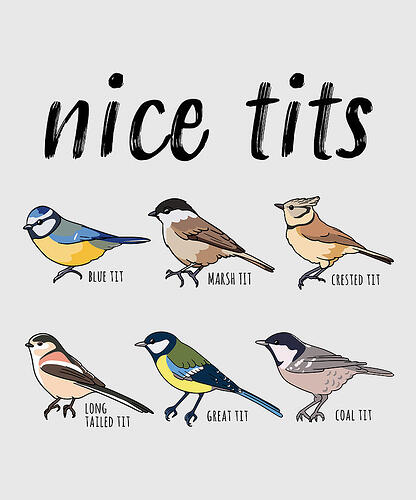 Will always be a babe imo. Got something there, nice smile.

Those fucking dogs are hideous though. Shouldn’t even be considered dogs. Fucking brain must be so small they must be incredibly stupid. Gross muts.

Because she’s not showing her tits on only fans.

She changed her diet to vegan because of Hashimoto syndrom (which was probably an issue because she ate too little saturated animal fat and traned too much). Since then she’s gone 0-5 straight.

I met a sweet French bulldog the other day but the vast majority on non-working small dogs are fit for nothing but the industrial shredder.

I love her despite those dogs lol.