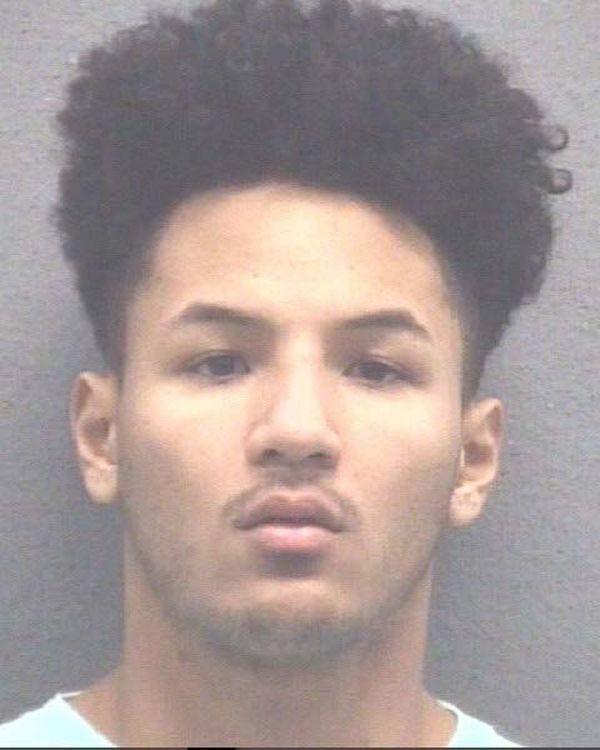 MUSKEGON COUNTY, MI – The suspect in the crossbow homicide of a 20-year-old Norton Shores man admitted to meeting up with the victim and shooting a bolt, or arrow, according to a sworn police statement.

Nyoky Steven Bull, 20, of Grant is expected to be arraigned Friday afternoon, Dec. 28, for the murder of Marcus Riley Olmstead on Wednesday, Dec. 26.

A police detective with the Norton Shores Police Department on Friday morning swore to a probable cause statement for Bull’s arrest in front of a Muskegon County magistrate.

He stated that Bull admitted to setting up a meeting with Olmstead at the victim’s home on Leon Street in Norton Shores.

“He admitted to shooting a crossbow bolt at the home,” the detective said.

Olmstead was discovered about 9:30 p.m. Dec. 26 in his driveway in the 3100 block of Leon. A crossbow bolt, or arrow, shot into his torso had caused a fatal wound, according to police.

The suspect and victim knew each other, and the shooting was not a “random act,” police said earlier.

Bull was arrested in Grand Rapids a day after the shooting.

Olmstead was a 2017 graduate of Mona Shores High School. 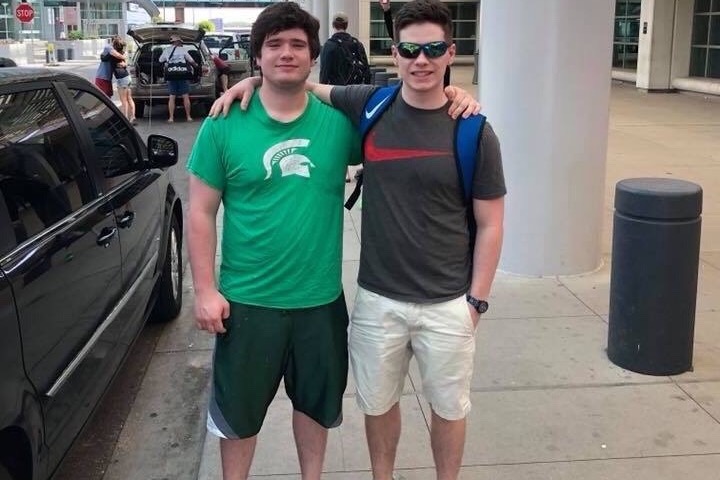