Khabib turning loose on ring girls, removes them from a Russian MMA event

“Let’s go, so here’s the ring girls issue. I don’t want to offend anyone, but this is the most unnecessary thing in martial arts. Just show that the second round begins. All understanding people will understand this.

This is my personal opinion, I do not want to impose it on Kamil (Gadzhiev. - “Championship”). But these are the most unnecessary people at the tournament. Do they develop sports? Or are they helping people to understand that there is a second round? What are they doing? You answer me.

There were a lot of wrong things in history. Why are we reading history? In order not to make the mistakes of those who came before us in the future. Historically, they are unnecessary people, this is my personal opinion.

Dana White is Dana White, Kamil is Kamil. I don’t go to you with my laws. So you don’t come to us with yours”, - the correspondent of “ Championship ” Igor Bragin reports Nurmagomedov’s words.

“As for ring girls, we discussed this with Khabib and decided that they would not exist. They weren’t even at last year’s tournament, ” Kamil Gadzhiev added.

in his time in America he learned nothing and has only regressed.
it’s sad to be honest.

In his defense, it doesn’t seem that America is doing much to fight radical Islam. Quite the opposite, I would say.

the girls who show signs with round numbers have to go. I like the look of the KSW and Fight Nights Global ring card girls. A lot of them have the “stripper that will snort coke off your dick and drink all your most expensive vodka” look.

It’s Fight Nights girls that Khabib is getting rid of 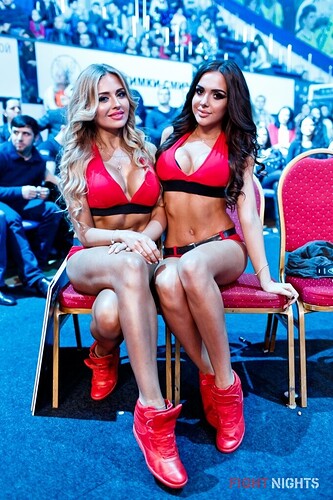 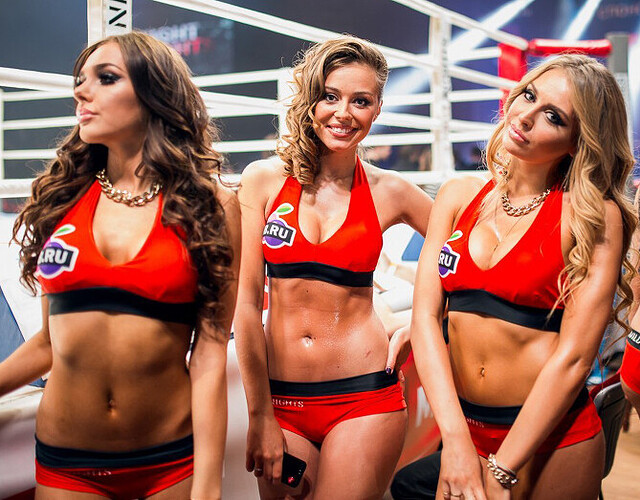 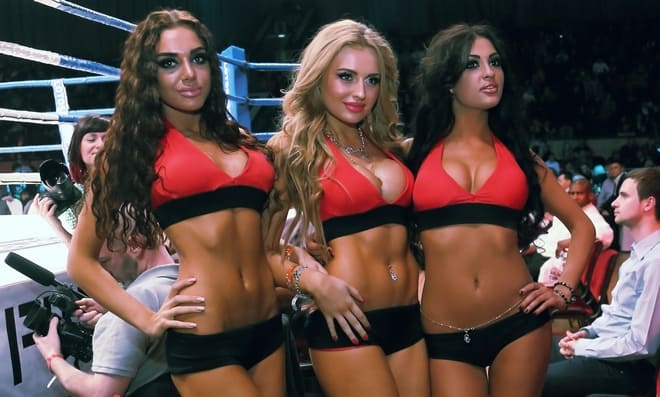 M-1 ones ain’t bad either 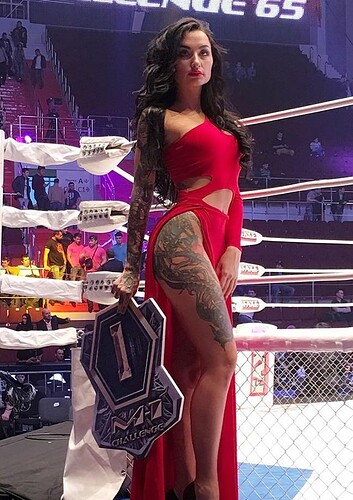 oh dear, what could the matter be.

Not bad at all!

ONE has terrible ring girls in comparison. They select wholesome girl next door looking chicks who are very thin without much tits or ass. Just my opinion. 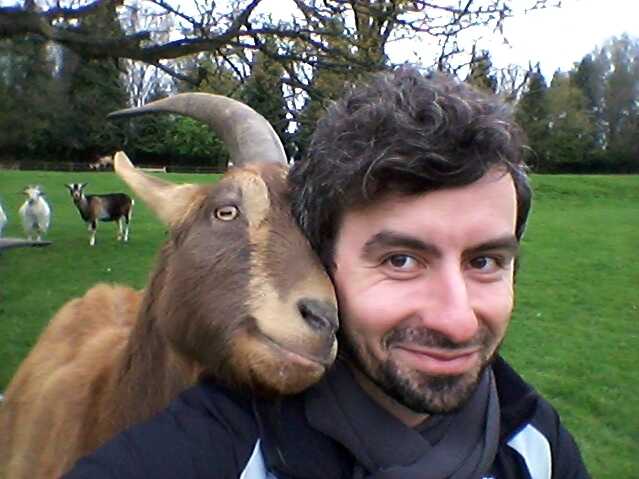 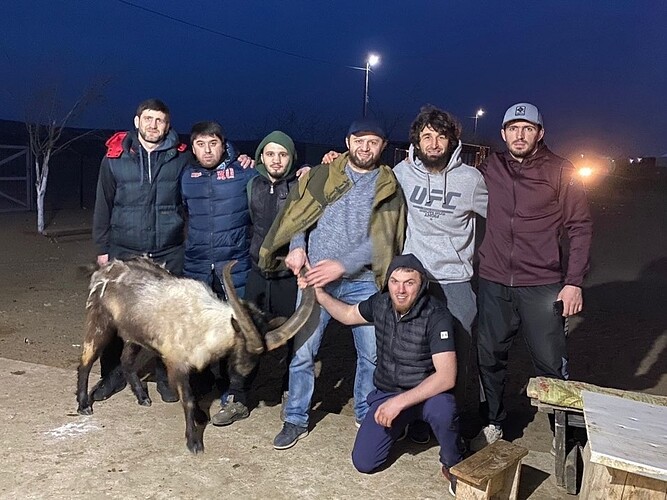 They’re just brought up with the idea that women are only there to be home makers and child readers, nothing else. But you have similar attitudes to guys who call women sluts and whores, while they aren’t even paying child support. None of them are real men.

Would rather a pygmy goat come out after every round with the round card strapped to its neck. Probably gets his juices going everytime he passes a farm. So many lovable, huggable and cute little animals to play with.

I dont expect alot from his type of people who have yet to graduate to reality and are stuck in the stone age. Even though I do agree with his tone about not placing his ideals on foreign organizations when competing for them so dont go placing you ideals on him.

I don’t really care about his stance on ring girls. Has he said anything negative about women’s mma?