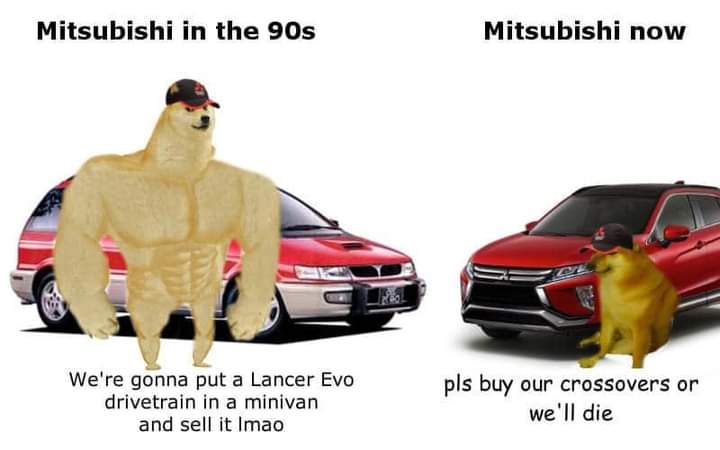 We have a van as our main vehicle to tow the kids around in. The Kia is my daily driver to/from work and the backup vehicle if the van goes down temporarily.

Sticker was $46,500 before taxes/plate transfer etc…

I also didn’t ignore all the responses. I read them all. The ones that responded that they’ve driven them or owned them all loved it. The haters had never driven one.

Just get a 4runner
That vehicle will last you decades

Funny this thread is here. My neighbor(work not home) has a black one sitting out in the parking lot now. I was telling my mom how nice it looked as she’s in the market for a new truck as well. Many moons ago I used to sell Hyundai’s and Kia’s and I can tell you they are easily the best made cars on the road. Compared to the other cars that were sold at our dealership,(GM, Saab) the Hyundai’s and Kia’s were hardly ever in for warranty work.

My good buddy is a GM at a local kia dealer and says they are really solid and deserve the accolades they’re getting. He also says they are berry berry good to them in terms of dry raping people on markup. I’ll probably get one in a couple of years when the hype settles

Really? Things have changed a lot since I was selling them. They never really had any real crazy markup in them when I sold them. Not much more than any other car or truck. Maybe a grand or so at most. When I was selling them the incentive to sales wasn’t the sale of the car itself it was the “spin checks” they would send you for selling them. So you would have to keep your customer review score high but if it was, Kia and Hyundai would send you a check a few weeks after your sold the car. If your score was low you would get $250. If your score was high I want to say it $500. It could have been more if you reached a higher score but I never did. So you would essentially get paid twice. Once by the dealership you work for and then again by Kia or Hyundai.

Chip shortage is still a thing. This has nothing to do with Kia. This is just how vehicles are.

You can sell your 1 year old vehicle with 20k miles on it for more than MSRP lol.

It’s not that they all have a big markup now, it’s that everybody is creaming their pants over the Telluride and people are shelling out whatever price they put on a sticker. He has seen some places get $15k or more over but said he doesn’t go “quite” that far lol

Id probably look at cx-9 as well in that price range.

I don’t know if manufacturers are still having problems with stock but i bought used when i looked last year for my 5 seater SUV because it was either top trim level and like double the price or wait 6 months (if you’re lucky) lol.

Came here to say this, too. I bought a CX-5 earlier this year after spending about 2 years looking at cars. I was originally looking at the CX-30, but as of this year the CX-5 comes standard with AWD and selectable trail mode. I have no delusions that it’s an “off road” capable vehicle, but having a little something for sandy/muddy trials or getting on/off the beach is nice. Anyway, I’ve been pretty happy with it.

Was just giving you a hard time.

I still remember that thread where you were intubating people and the OG went absolutely nuts on you and then you said you voted trump which bottled the OG’s minds.

Interesting, I feel the CX-30 turbo is in my future, either that or the current GLA250.

That’s not too shabby then. But that’s not what you paid is it?

I agree. I wouldn’t ever buy anything that didn’t have AWD at a bare min. I haven’t had anything other than a 4x4 capable vehicle for 20 years. But if i was buying a small SUV it would have to have AWD.

Yeah, but that’s not the case.

I don’t know. It probably has decent quality but a quick Google searched showed recalls for every year telluride including drivetrain issues, electrical, and bad visibility.

I got my Hyundai Palisade Calligraphy (all the goodies) for about 51K.

Its the same basic car as the Telluride