King Charles - The servant must clear my desk for me. I can't be expected to move things

I imagine it’s your parents who are most embarrassed.

Repeating your lies and twisted nonsense doesn’t make it true…are you 5 years old?

This is quite possible the single stupidest thing I’ve ever heard. 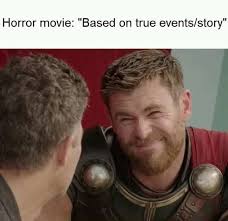 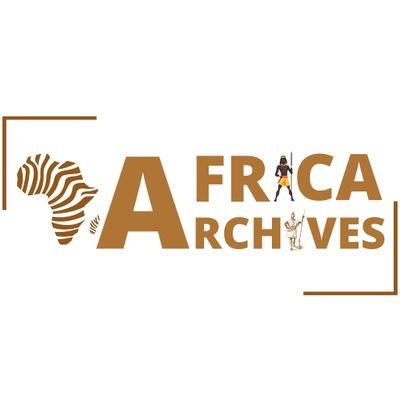 I imagine it’s your parents who are most embarrassed.

Repeating your lies and twisted nonsense doesn’t make it true…are you 5 years old?

You’ve been proved completely wrong and humiliated, yet this is the best you can come up with?

Do you live in some kind of alternative reality?

I’ve completely destroyed you on every point with provable facts.

This is your hero, an upper middle class toff living off daddy’s money:

His father, as a child known as Herschel, was the first in the line to receive a secular education. He became a lawyer with a comfortably upper middle class income and the family owned a number of Moselle vineyards, in addition to his income as an attorney.

Did you seriously not know that the UK Communist Party declined to field any candidates in the 2017 and 2019 elections and PLEDGED TOTAL SUPPORT FOR LABOUR :

The Marxist Party of the British labour movement. Continuing the struggle against state-monopoly capitalism for peace & socialism.

What a complete retard.

Oh, now this I could easily help you with…basic English comprehension…
Obviously the “just before” thing shows you’ve been trying very hard…but they’re is definitely a way to go…look back at what I said, have a little think and see if you can work out why you’re coming across as retarded.

And please, let go of the communist thing before you have a stroke.

Reagan was hardly super.rich stock either. That’s just a silly claim. I have no other opinions on what you guys are debating. Plenty of politicians grew up middle class to dirt poor.

He really is a clueless retard.

Communists are so stupid.

He was a famous actor. He wasn’t sharecropping. Carter was poor? I wish I was that poor when I was a kid that I could attend the naval academy and inherent a farm.

He was referencing their background from birth not what they had right before being elected.

Fair about Carter. I thought he was poorer than that but the guy literally said ALL politicians come from SUPER RICH STOCK. You can’t call any of the ones I mentioned that.

I’m going to guess they were rich much more times over than poor.

They weren’t Karl Marx rich, that’s for sure! 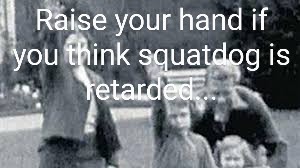 After being completely humiliated and destroyed, all you can do is post a weak attempt at an MS Paint meme?

I explained to your birdbrain that Marx wasn’t rich, yet you continue to spread lies.
If undeserved riches were a problem, you wouldn’t be so obsessed with servicing the royal arsehole with your cunt mouth.

Here… I made the font a little smaller, just to impress you with my Photoshop skills…maybe you’ll love me and we can go on a date.