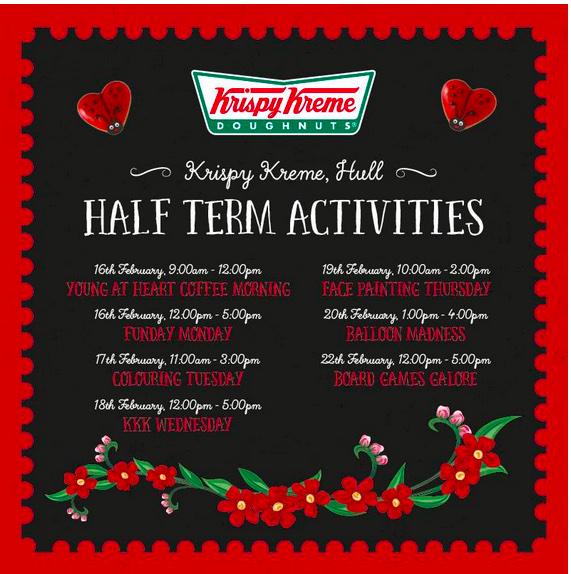 Krispy Kreme apologized after a store in the United Kingdom advertised a promotion for customers called KKK Wednesday, which was to be held this week.

"We do believe this was a completely unintentional oversight on the part of our longtime franchise partners in the U.K.," according to a statement shared with USA TODAY Network by company spokesperson Lafeea Watson.

KKK, which in this case was intended to stand for "Krispy Kreme Klub," is, of course, more infamously associated with the Ku Klux Klan, a white supremacist hate group.

The store that created the event, which was meant to allow customers to come into the store to decorate doughnuts, is located in Hull, England.

"We are truly sorry for any inconvenience or offense this misstep may have caused our fans," the statement says, noting that the Hull location has offered assurances that it would be "taking greater precautions with their publicity materials in the future."

Watson said in an e-mail that the club was created by the Hull location and designed as a promotion for that store only.

The event gained attention after it was posted on the company's United Kingdom Facebook page, and online readers pointed out the double meaning of the name.

Why would anyone in the UK associate it with the America KKK I don't understand. We have IRA's here and nobody cries.

I guess no one can ever use those initials now or they are racist.