Krystal Ball destroys Bill Maher on his own show, unites the left & right on Twitter 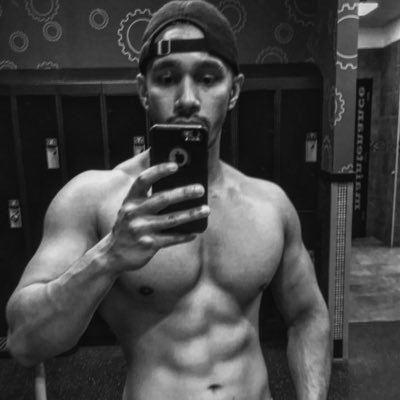 @davenewworld_2
Krystal Ball just schooled the fuck out of Bill Maher on inflation, ya love to see it https://t.co/QiNyTqsrnP 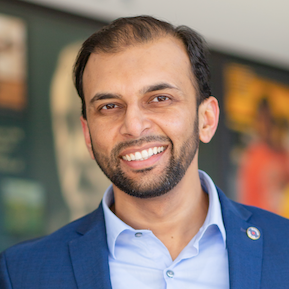 @QasimRashid
Must watch clip of @krystalball on how media condemns the poor for getting a tiny bit of cash but ignores the rich getting trillions. Such a horrid double standard that rich people (Bill Maher) have completely wiped billionaire bailouts from their memories https://t.co/H0aRuk6Xk9 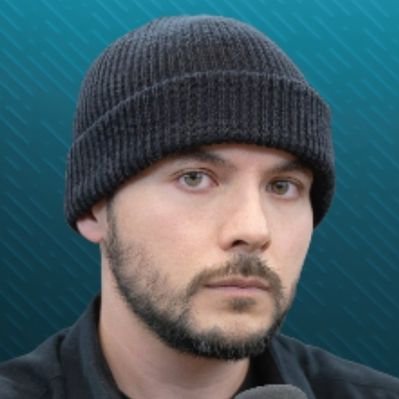 @Timcast
Bill Maher doesn't read the news Props to Krystal for calling him out twitter.com/davenewworld_2… https://t.co/cleY0OZ7w2 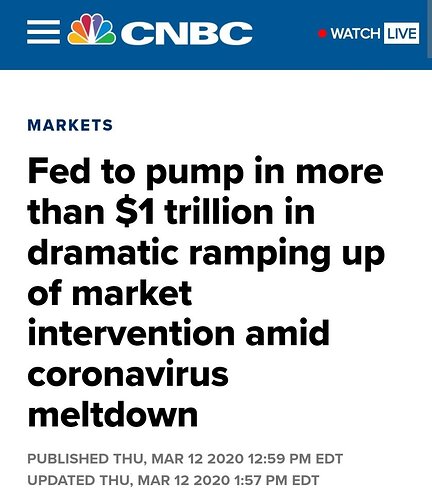 Krystal Ball just schooled the fuck out of Bill Maher on inflation, ya love to see it https://t.co/QiNyTqsrnP 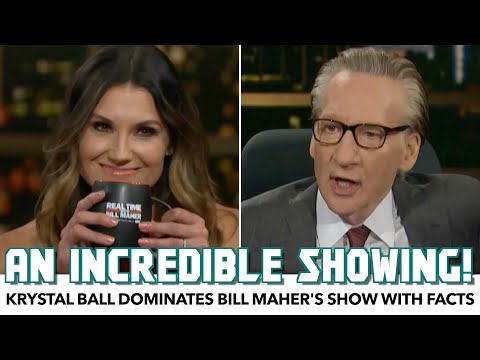 God she is a stud.

Bet she loves to fuck

Kyle Kulinski is fuckin her 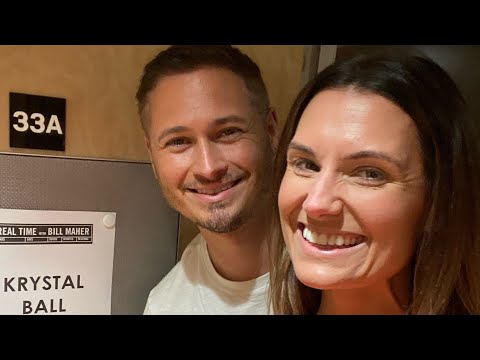 She’s looks like she got some traps on her.

She’s so hot and is correct about things on occasion, but she’s a huge Bernie Sanders fan and a socialist

People, especially the OG, loves to punch down only.

She’s so hot and is correct about things on occasion, but she’s a huge Bernie Sanders fan and a socialist

I like her, but she seems like she panders a bit too much to the weak bullshit people. That’s the woman part of her. Gotta over-nurture the soft motherfuckers. She seems pretty smart though and on top of her info. Damn good looking as well. She goes at it with AOC, which is a plus and funny.

The “media” blames inflation on Putin and Jan. 6. They are so lost it’s ridiculous. Where are the journalists challenging the Administration’s claim of “Putin’s price hike”!?

Meanwhile everyone who had Econ 101 knows creating a shit ton of fiat money and pumping it into the economy, whether it is handouts to individuals or bail outs for big banks, knows that will cause inflation. In the book of “How to Create Inflation for Dummies,” chapter 1 is called “Print Money.”

Nobody serious is blaming “the poor.”

Disagree with her on many issues, but she wrecked that panel.

Not exactly a huge accomplishment since Maher just raises his voice to compensate for being ill-informed, but entertaining nonetheless.

She reminds me of Danica…totally WOOD.

She’s correct. The left, like her… Want to spend more of your money. Her only problem is it didn’t go to the correct place. Keep your filthy homosexual hands off my money period. Fuck Wall Street, fuck your daycare, fuck your Healthcare. Not my fucking problem.

Both things are ridiculous. Neither should have occurred.

Maher is a limo liberal. He wanted this to “own Trump”. From his ivory tower this is acceptable

Shes right but so what. Printing money to pay the rich or the poor ensures inflation. If her point was its not being talked about, then i agree. I knew this happened and have already been angry about it.

Who the fuck names their kid Krystal Ball