There is some fishy shit going on for sure.

Whoever took the guns, took ONLY the guns and left money, valuables, etc.

She also claimed that they broke into her safe/lockbox that the gun was in.

Oh, and last week the LA Times wrote a story about how she is part of a corruption trial for a LA City Councilman 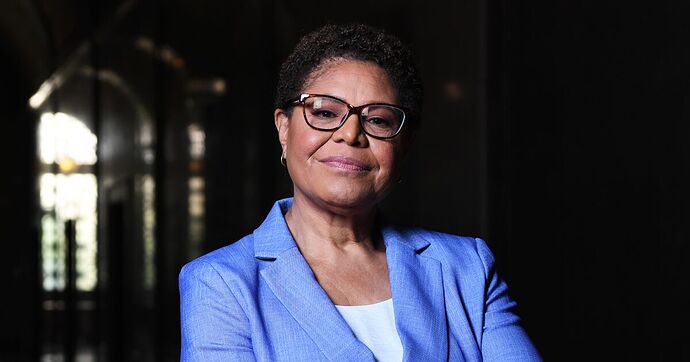 Karen Bass got a USC degree for free. It's now pulling her into a federal...

Prosecutors say L.A. mayoral candidate Karen Bass' scholarship and her dealings with USC are 'critical' to a case about corruption at the university.

Yeah, when professional burglars see cash sitting there, they usually just pass on it.

They would rather spend a whole lot of time in a home breaking into a secure safe/ lockbox to steal a couple of old revolvers.

I mean, what’s a burglar even going to do with cash…?

They stole the guns to sell them for cash. Duh.

You’ve no experience in burgling and it shows.

Can’t wait till whatever bullshit she pulled is exposed, then subsequently buried by leftist media outlets.

If their handguns were in a handgun lockbox, why wouldn’t the robbers take the whole lock box? Nothing about this sounds like a robbery/home invasion. 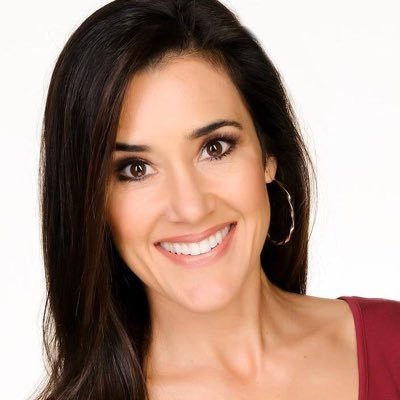 @MarlaTellez
.@KarenBassLA calls out @JoeBuscaino (in the crowd) for sending letter to @LAPDChiefMoore and LA City Attorney asking them to investigate the burglary of Bass's guns. Buscaino questions why only guns were stolen, despite them being "safely and securely stored." #fox11debate
1 Like
FedorFerguson September 22, 2022, 2:54am #27

Karen Bass is such a stupid dopey bitch, and a fan of Fidel Castro to boot.