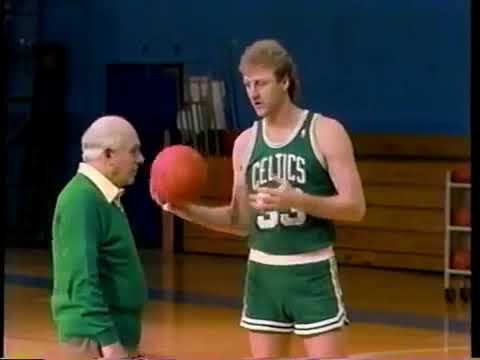 A great lesson for all of us … too slow, couldn’t jump, etc. but he focused on what he COULD do and was the MVP and best player in the world in his heyday. You just knew that somehow, someway, Bird would get the win.

PS for all you Kobe, LeBron, etc. fans … please remember there would be no NBA if not for Bird and Magic. It was bankrupt and ready to shut down permanently- then those two showed up and captivated the world.

Larry is the only basketball player I ever liked.

I guess you could say I’m a bird watcher in more ways than one! Ha. Ha. Ha.

But that sort of humor is a little too edgy for me, so let’s not say it too much. 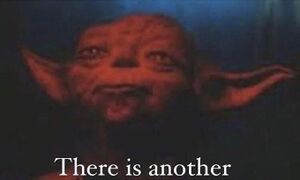 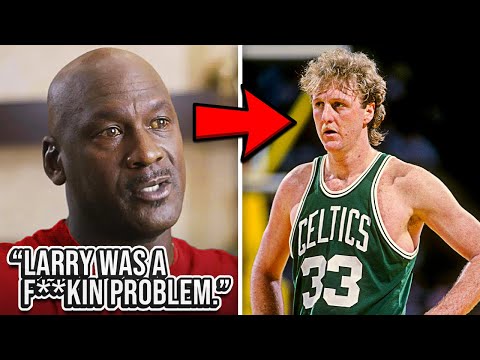 Where does he rank all time?

The greatest NBA player of all time is white. There I said it.

I have him top 5 for sure

He was a Trash talking in your face red neck hillbilly absolute rip your heart out stone cold killer. He couldnt be reasoned with. He didn’t feel pity, or remorse, or fear. And he absolutely would not stop… ever, until you lost!

Great example of someone that maximized his abilities through hard work and determination.

I love the story about him breaking the Celtics scoring record just days after Kevin McHale set it. The Hawks were cheering for Larry as he was hitting threes.

Grant Hill recalls a story with the Dream Team:

“The thing that I saw was just the competitiveness and the work ethic. I remember, we had practice one day and then we all went to the beach — we did something as players — and we got back and we were getting on the elevator, and Larry Bird gets on the elevator. He’s the oldest guy on the team. But he just came from the gym. He was shooting. And he was talking trash. He was like, ‘You guys are out having a good time, I’m in the gym working.’ And the next day he came and put on a clinic. He just was on fire.

“And it was just like, ‘OK, here’s a reason why he’s [Larry Bird].’ Here he was in the summer, just had a long practice, scrimmage, and he’s back at it. He was in there working. That was eye-opening.”

For a guy who didn’t look the least bit athletic, just tall.

The greatest NBA player of all time is white. There I said it.

And the greatest shit talker.