Lol and you think liberals are nuts…

They are. I just group them all together. BLM, liberals, snowflakes…etc. : ) 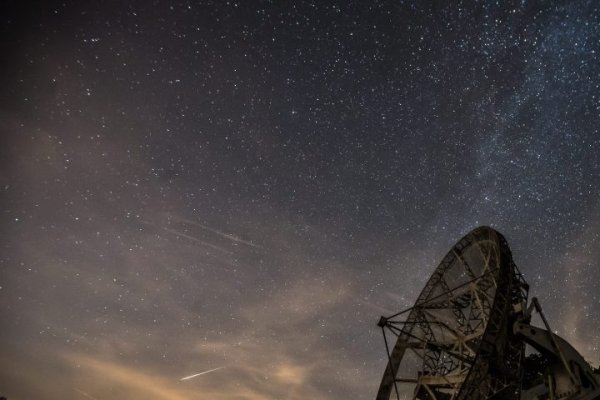 The COVID-19 pandemic has people spending more time outdoors, which has led to a growing interest in astronomy and unusual calls to RCMP 911 dispatchers.

kind of a stupid article but shows that more and more sightings are being reported.

THIS. I’ll be honest, I WANT TO BELIEVE!…

…BUT! C’mon… I gotta go with Occam’s Razor on this. What’s more likely?

I do have questions, though… What is the purpose behind what some of these craft are witnessed doing? As an example, the tic-tac incident. I wonder if the tic-tac was ours? Was the whole reason it flew around a big Naval operation at sea was as a test to see how our current (non-experimental) military technology was able to track & record it’s movements?

Another thought that keeps coming to mind… if aliens really were here and our gov’t is in cahoots with them (as suggested by many), what is even the point of us spending billions upon billions to explore Mars and our Solar System. The aliens could just provide that information to our military/gov’t/NASA so we don’t waste an ass-ton of money to find out shit we could get from another source…

I keep wanting this stuff to be “real”, but yeah… If I had to wager, these things are our technology.