Leftism and mental illness, the chicken or the egg?

If you date women between 25-35 it becomes pretty clear that there’s a direct connection between politics and psych disorders. Anxiety, depression, lack of motivation or focus in life, chronic fatigue fibromyalgia type stuff, etc. Its just so fucking common that it’s pretty much a given that if her dating profile refers to anything like “social justice” or if you eventually find out that she’s into left wing politics that she’s suffering from one or more of the above. As someone who doesn’t take any prescriptions at all, it was shocking how many times I’d find out that the girl I was dating was on a whole bunch of meds and/or was seeing a therapist. Did these mental disorders come first and then they became attracted to left wing politics, or did the left wing politics make them mentally unwell?

Leftists are broken people. They know they’re pathetic, jealous, bitter pieces of shit deep down, and that must be bad for one’s psyche

Ya, so, I was half ass dating this broad I used to bang 20 yrs ago…back in the day she was super fun and a great bang.

And that was the end of it…she was so into her side she couldn’t contemplate dating anyone the MSM would have condemned as a white supremacist.

Forget the fact that she actually knows me and that I treated her very well…anyone who supports 45 is a nazi in her mind.

Very glad I didn’t have to deal with her after the George Floyd thing…Damn, what a nightmare that would have been.

Still…waste of a good fuck. Bummer

At least in the chicken/egg part of this analogy one gets laid. 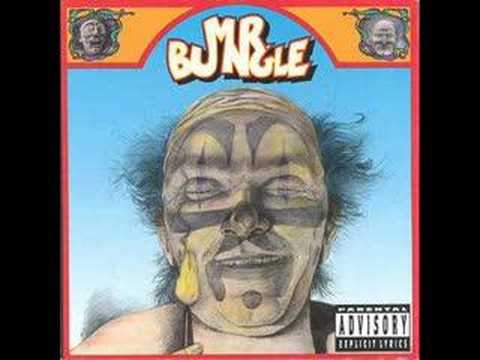 Then leftists capitalize on the opportunity to pick off weak members of the herd to join their voting block cult.