The kid is more mature than his parents.

Physician-Parents possessed w @realDonaldTrump hatred so much that they steal a senior citizen's Trump flag w kids in tow.

The little boy is begging them to stop. 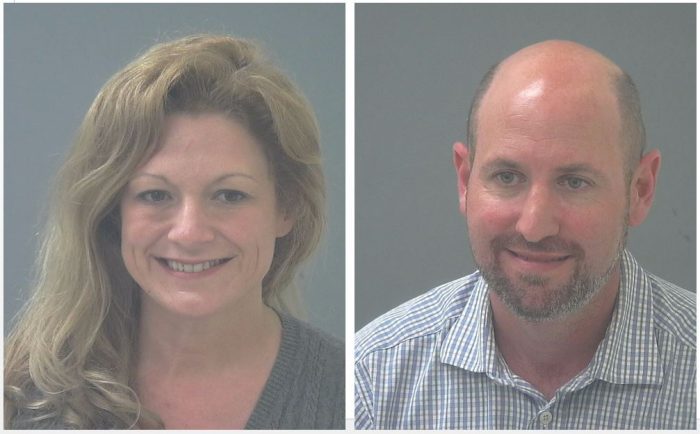 A Gulf Breeze couple has been arrested on four misdemeanor charges each after they were captured on video surveillance removing a political flag from the property of 67-year-old resident David Brannen, also of Gulf Breeze.

Geoffrey Michael Fraiche, 41, and his wife, Laura Webb-Fraiche, 38, who reside at 2618 Bay Street, were booked into Santa Rosa County Jail around 9:30 a.m. Both were released about 90 minutes later.

They’re each facing the following charges: contributing to the delinquency of a minor, trespassing, larceny – petit theft, and criminal mischief – property damage of more than $200 but less than $1,000.

Santa Rosa County Sheriff’s Office responded April 7 to 850 Silver Strand Court in Gulf Breeze in regard to a flag being taken from the victim.

The surveillance video, which was shared on social media, included the audio of a young child who could be heard trying to discourage the couple from proceeding with the act.

The kid has more brains than the parents. Kids should be taken from unfit parents.

I saw at least a dozen Hillary signs on this one guy's house in the area. Never in a million years would I have stolen them.

Now imagine those doctors are responsible for determining what some old guy in the hospital died from...What do you think they will write down?

The wife has a hyphenated last name? I'm shocked. 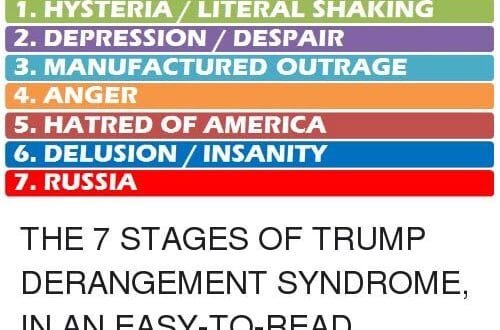 Wow, that kid was like an angel on the shoulder in a cartoon.  Feel really bad for him

Glad the guy is pressing charges. 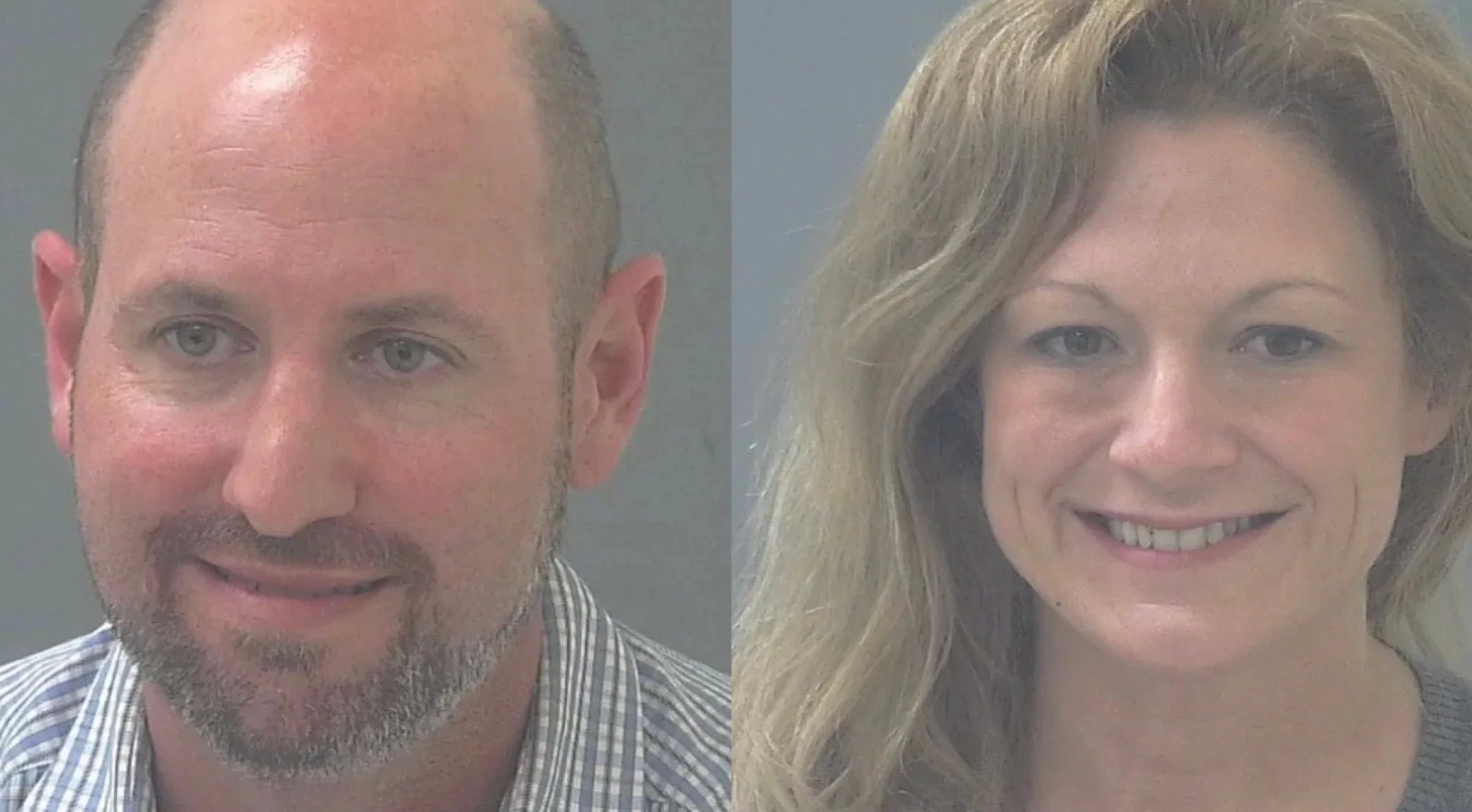 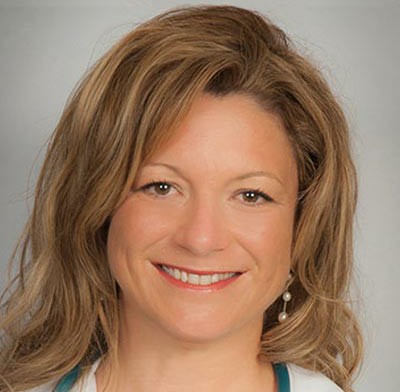 jcblass - Now imagine those doctors are responsible for determining what some old guy in the hospital died from...What do you think they will write down?

I’m more concerned with doctors like this treating patients after finding out they’re trump supporters.