I just realized this as I’m watching the Malone Rogan interview. Rogan never knew about GETTR before Malone came on the show. Malone got banned from Twitter because he was coming onto Rogan.

So this basically means that Malone being banned from Twitter led to Rogan joining GETTR. Which is insane level of irony. 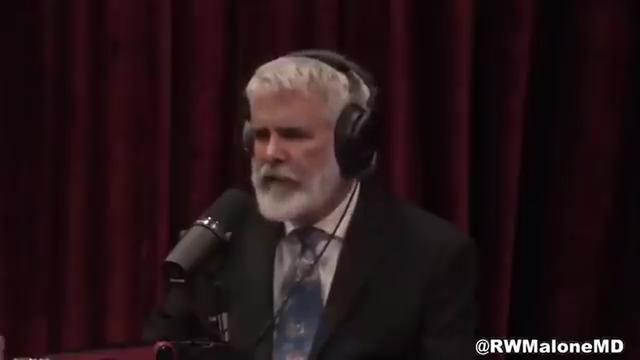 My advice is to post less threads on the same subject and just TTT your other one about that interview. I think you would get less negative reactions if you did that.

Trying to help you, homie.

So now I’m being lectured and meme’d by the B team? What happened all the retards got sent to the shadow realm this is the last line of defense?

I’m not lecturing you and I am certainly not the B team. I’m just trying to give you legitimate advice.

he was coming onto Rogan

he was what now

Malone came on the show

Jesus. Did he at least clean it up or did they leave it for young Jamie?

Whoa! Watch your eye there Joe

So this basically means that Malone being banned from Twitter led to Rogan joining GETTR.

its funded by china commie party member, the irony

All this time he was talking about the peg’uns

you guys are funny