So this basically means that Malone being banned from Twitter led to Rogan joining GETTR.

its funded by china commie party member, the irony

I would have never watched this interview. Now that youtube pulled a bitchmove and banned it, and it appears to be easily viewable on this other site, I kind of want to see it now. 3 hours though?

worth every minute trust 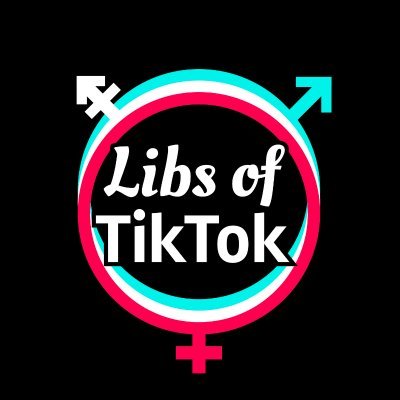 lol gettr just inflates its stats with info from twitter 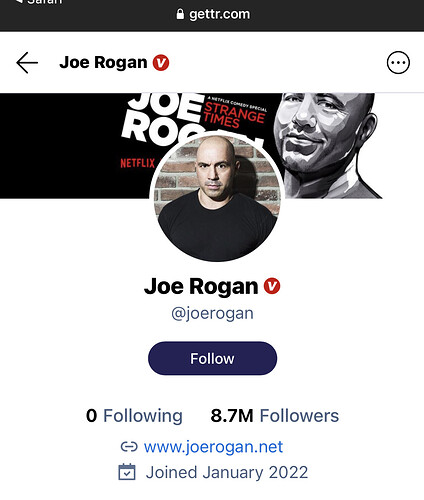 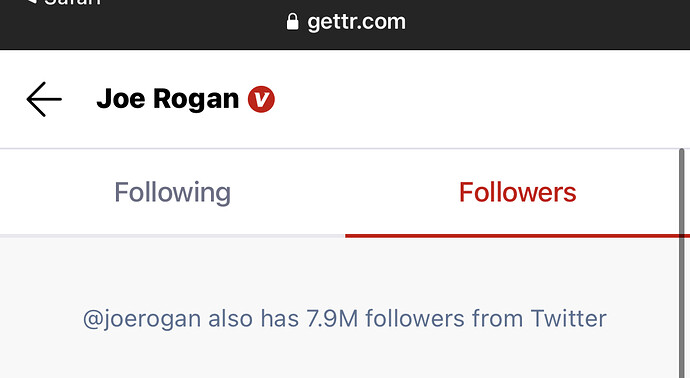 My advice is to post less threads on the same subject and just TTT your other one about that interview. I think you would get less negative reactions if you did that.

Also, Twitter is making billions but you better believe it still burns them.

no chance those are all real users

it’s all a sham 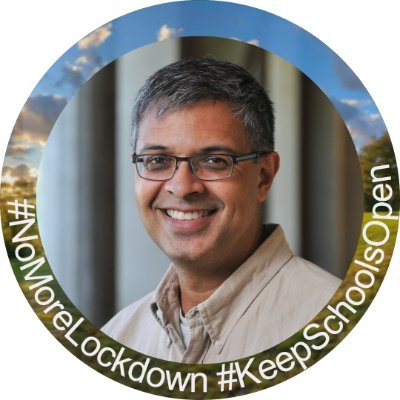 @DrJBhattacharya
Twitter booted former NYT reporter Alex Berenson for posting that the vax doesn't stop transmission. His case vs.@Twitter has reached discovery. How will Twitter defend itself since it got the science wrong? Was Twitter acting on behalf of the gov't? alexberenson.substack.com/p/update-on-be… https://t.co/1ryRD57cpQ 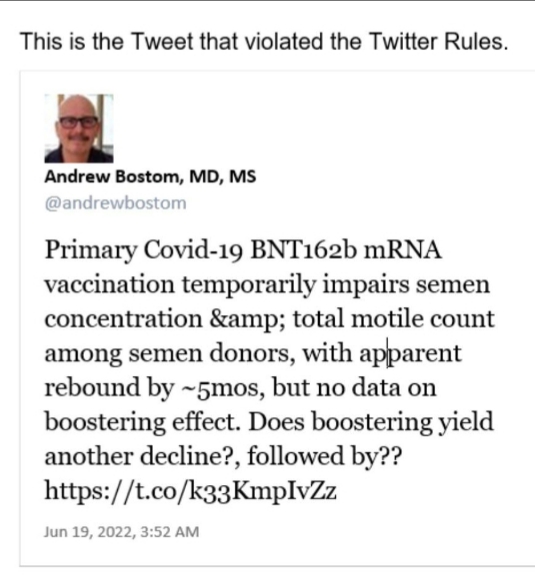 So you mean that the vaccine actually was population control all along?