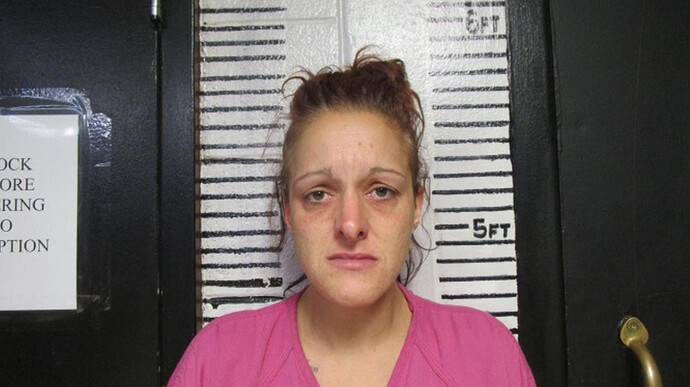 This is terrifying and could theoretically be done by NSA against certain people.

Pretty sure that’s how we got the govt. officials that we have already. Or, at least a fair number of them.

This wasn’t the first time a woman framed a man for a sex crime, and it won’t be the last.

Pretty sure that’s how we got the govt. officials that we have already. Or, at least a fair number of them.

No. They got them by filming them fucking young girls at Epstein island.

I wouldn’t even know how to get CP in the first place.

You work for the Biden admin?

I know I’m gonna get the “Laziest pedo ever” comment but the statement above is weird to me.

Save all that bitter misogyny for another thread @DaveFu !

Thank goodness they were caught

The alternative is the dad is found guilty, his life and reputation ruined, probably gets fucked up in jail, and the psycho mom raises the kids

“You just picked a BAD ONE!”

This is terrifying and could theoretically be done by NSA against certain people.

Some people belive this, or something like it, has been done.

I vaguely remember the story of a reporter who I think was very critical of the government. She took her computer in for repairs or something, and they found classified government documents on her computer, but they were in weird locations like buried in the Windows directory where no one would ever save files to. She believes the government put them there, so they could later bust her and charge her with having classified info.

Like I said, I vaguely remember the story, but I remember she wrote a book about it, so I assume she has evidence that it wasn’t her that out the files there

I get that there are plenty of bad women out there, and maybe a lot more now than ever before, but didnt everyone with a good wife pick a good one and everyone with a bad wife pick a bad one? You seem to favor the idea that there are so many bad ones out there that nobody should try to find a good one. Seems defeatist to resign onesself to a life of solitude and jacking off simply because its more challenging than it used to be to find a good woman, no?

Either way, this one is a “very bad one” lol. 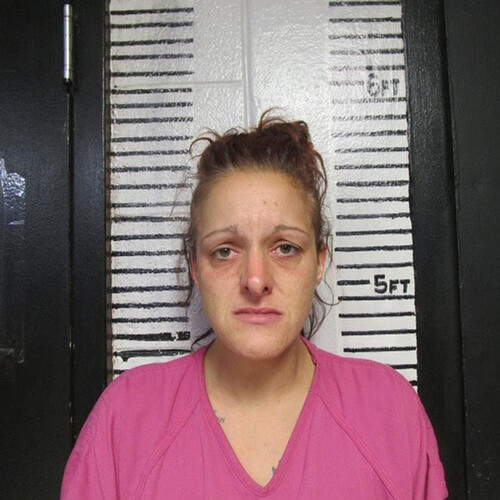