I know I’m gonna get the “Laziest pedo ever” comment but the statement above is weird to me.

About 6 years ago someone posted a pic of two midgets in like lingerie on here asking if the OG knew who they were so i reverse image searched it on tineyes… some of the websites tineye suggested were very very questionable at best and the only way i found out about them was some random OG thread so i imagine you can stumble upon anything anymore, its fucking frightening.

No I have a huge problem with the hypocrisy of people cheering on people on into marriage without acknowledging that you absolutely need to vet that person, nevermind all the fine print that makes even a healthy marriage difficult, especially now.

When it doesn’t work out, all those same people pick over his corpse for any justification for it being his fault, and if they can’t, they just defer to “You just picked a bad one.”

Those same people don’t help those guys pick up the pieces. They’re just written off.

Marriage was hard enough before the state turned it into a divorce lottery. Principled and ethical women can change negatively beyond their control, due to biology.

I point out behavioral inconsistencies and inconsistent belief systems, and most people assign a negative motive to me to keep their own glass houses from falling.

Said culprit got fired. I actually interviewed him for the job and told my boss not to hire him. He was shite, but that’s fine, but it was a vibe I got from him. Plus he wore a strange flat cap.

We were desperate for staff

I dont think you have a negative motive. I just think you must have been burned and are even more pessimistic than the situation warrants, and nobody can be successful if they are pessimistic. However, you are right that people need to vet their potential spouses much better than they seem to these days. So the path to success is really a combination of being diligent about vetting while not letting past experience and observation make one jaded and negative, because nobody decent wants to be with a jaded, negative person anyway.

Im not sure your assessment of “hypocrisy” on the OG with regard to marriage ius really accurate, though. Anytime someone posts a thread about possibly getting married, they get all different responses and cautions. By the time someone says they definitely ARE getting married, most people realize its no longer the time to caution them because they have already made up their mind, so most just congratulate and wish good luck. In the end, if the marriage doesnt work out, that person either PICKED “a bad one” and/or IS “a bad one”. Almost every OGer who has ever announced intentions to get married has been strongly cautioned and advised on the OG, congratulated on the OG, and told that they likely fucked up in picking the other person or with their own behavior if it doesnt work out. All of that is fair and accurate, and I just dont see the hypocrisy in it.

Midgets in lingerie you say? 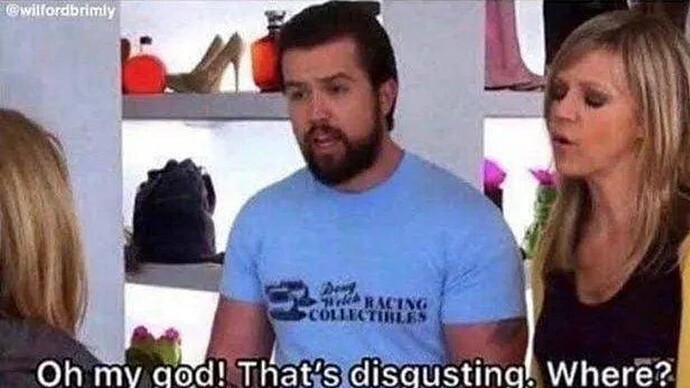 Pessimism implies I don’t accept the odds or or the distribution of outcomes. That simply isn’t true.

The issue is that the optimal time to avoid most negative outcomes is now long before most guys check in. They’re emotionally compromised, like you said. By the time the negative consequences register for a men and force them into action, it’s legally and intimately too late. Women have no significant compassion for chumps, even when that chump proves to be their husband.

Another issue is that we hardly know people like we used to. We spend less time together and watching each other display their character. Also, because of social media, you’re now competing for the attention, affection, and integrity against the entire internet every time a cell phone is reach.

She was a reporter for one of the major networks, I think her name was Sharyl Atkinson or something like that, I read her book. She had been reporting on Obama’s Fast and Furious program and one of the major networks refused to run her story. Shortly after that she noticed strange things happening to her laptop and had her IT friend check it out. It turns out it was compromised and he found some documents that should have not been on it that they believe were planted.

Lol i aint looking that pic up again… fuck that

Plus he wore a strange flat cap. 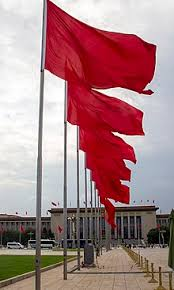 Another peek inside the mind of women:

(She writes for Vogue Magazine)
“If you’re gonna be a housewife, do it ALL the way! That means hiding gold jewelry and setting up secret bank accounts, having an old lover on the side who will be your second husband if things go south. Perhaps a fake passport as well”

So were they afraid the other 899 would go unnoticed? That seems like overkill!