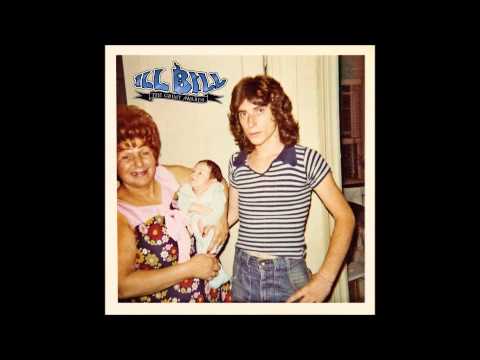 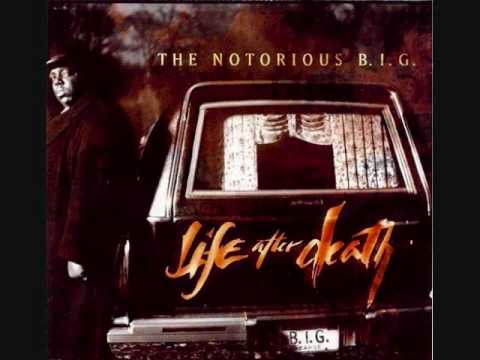 Lets not, lets leave it in the trash where it belongs 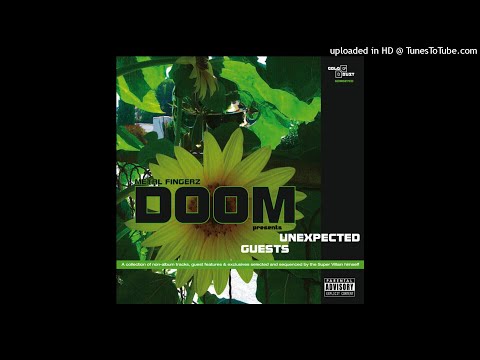 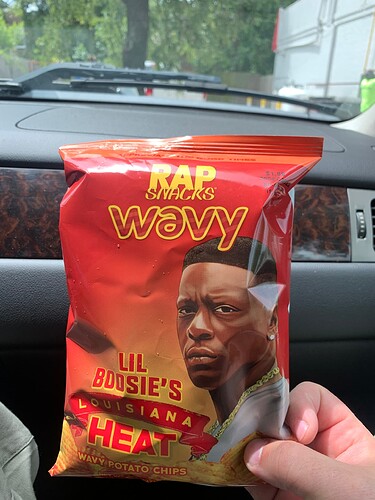 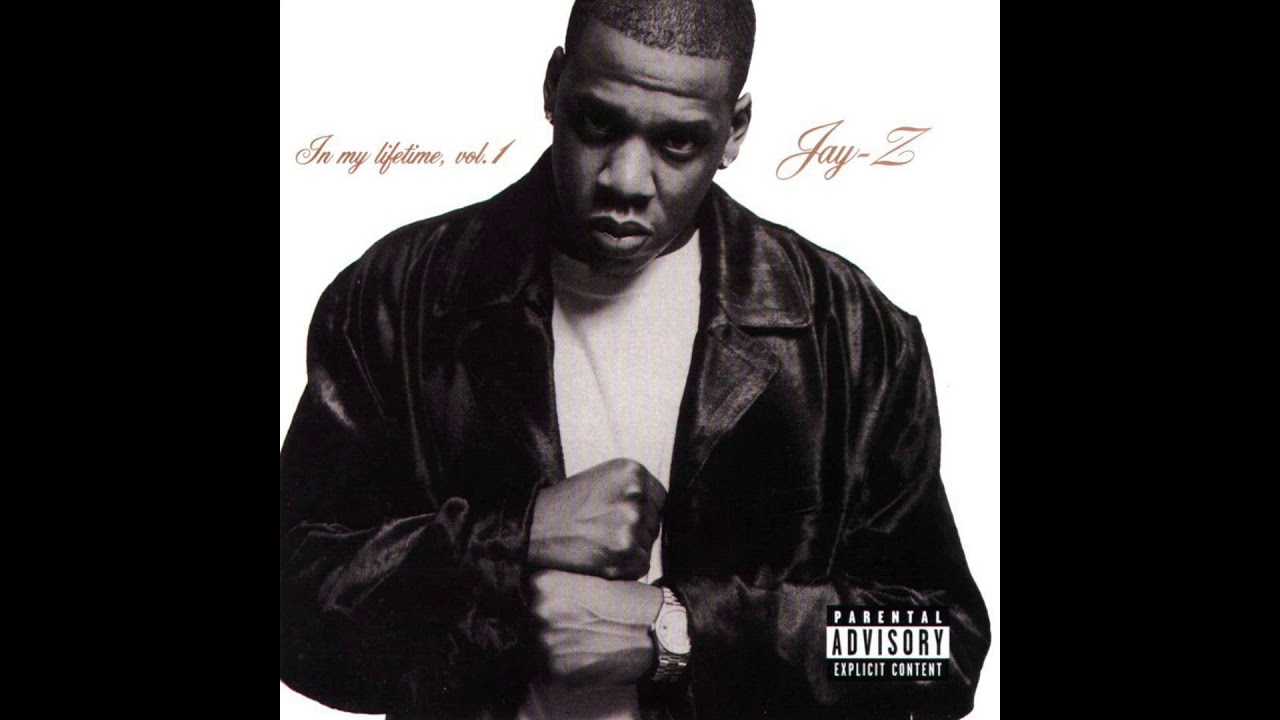 Was just listening to this album last week. Man did he fuck this record up with his retarded choices in production. It has some great songs on it but IML is troubled by a lack of clear direction. Luckily he eventually got much better at this, but this album felt like a missed opportunity. Oh well, he was finding his lane.

Jay-Z is my favorite rapper, can you tell? 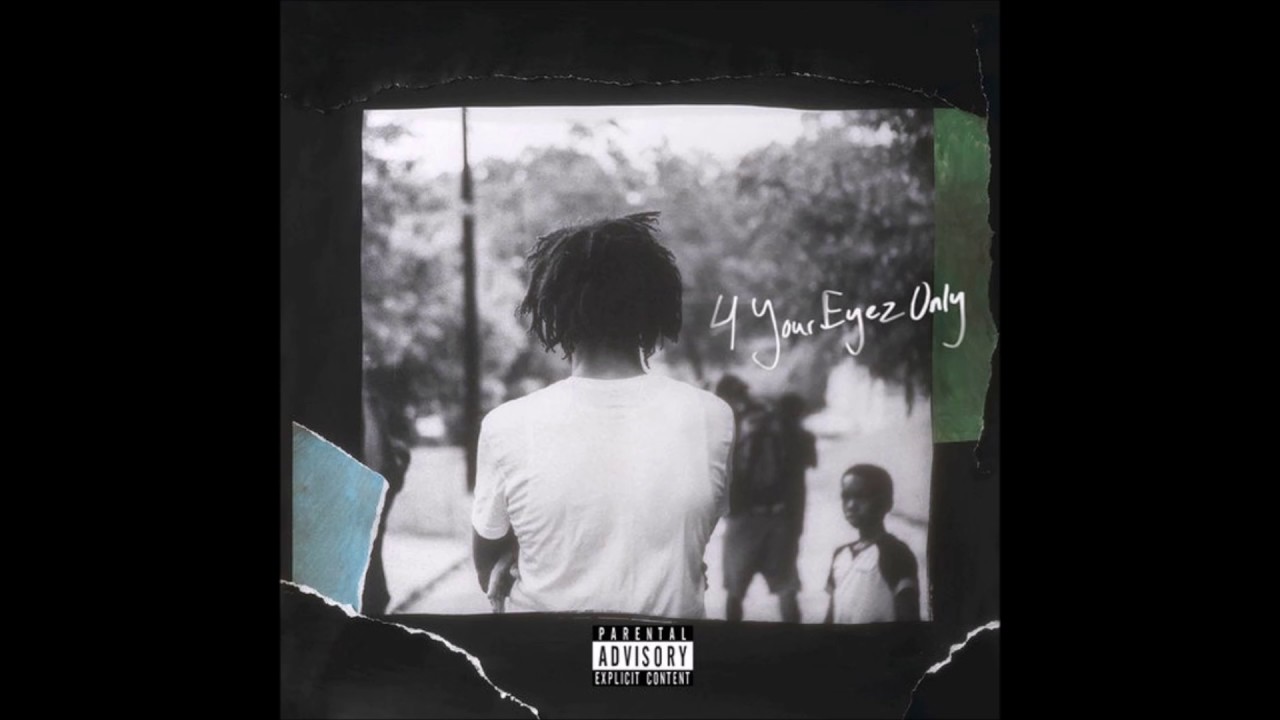 This is one of the best hip hop songs ever made 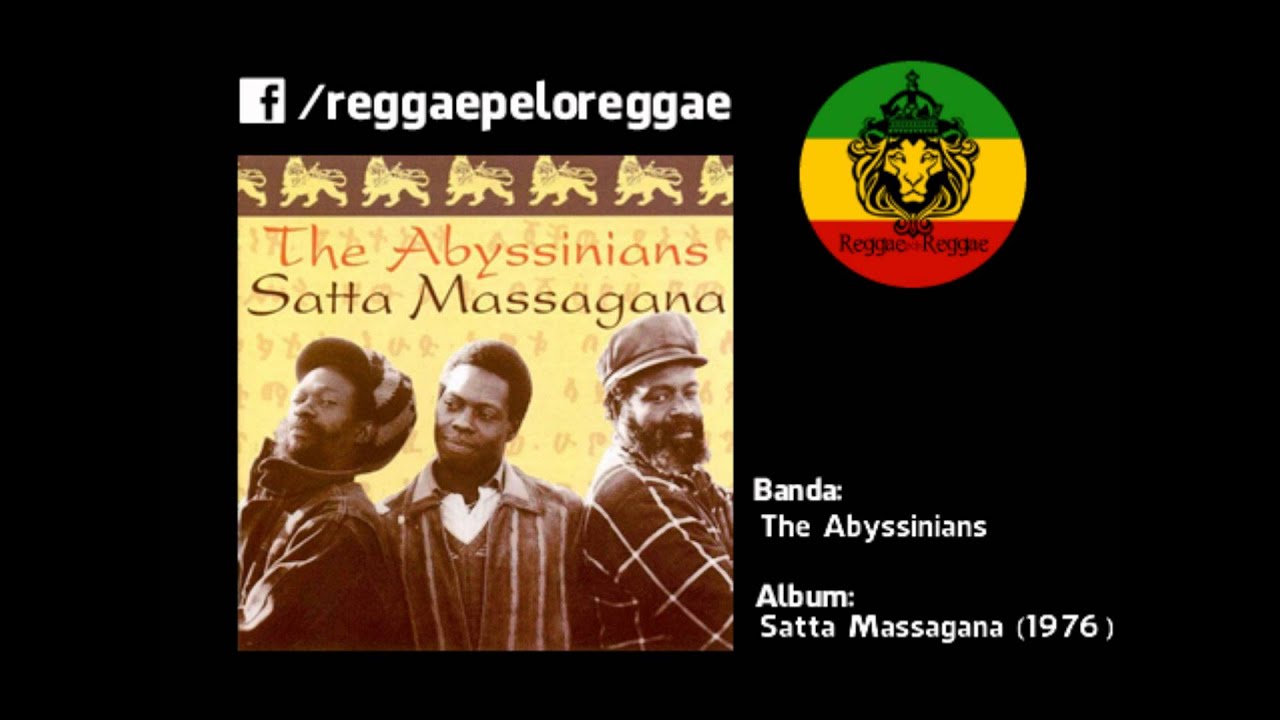 He was a producer on that album, but one of many. I’m not talking about his production though. Premo along with Ski, Jaz, maybe a couple others had solid beats. Premo is the fucking man and I can’t say a bad thing about him. Whoever produced tracks two and three, I absolutely hate those beats. Not only do they suck (to me), but they are an attempt by Jay to be more commercially accessible, but failed. Terrible, terrible beats, and they don’t fit in with his sound at all, or the sound the rest of the album is trying to achieve.

Tracks four thru seven all very solid, had that street/mob boss feel, and all really good songs where you get a good sense of who Jay is. I’m not a big fan of the song with Foxy on it, but it’s tolerable, and makes way more sense as the lead single (which it was) than the other earlier songs. The second half of this album, particularly the last three songs are what make this album for me. Jay is solid lyrically everywhere on this album, but I wish he would have stuck with the producers he used on Reasonable Doubt. I think Ski, even more so than Premier, encapsulated the sound of Jay’s early career. 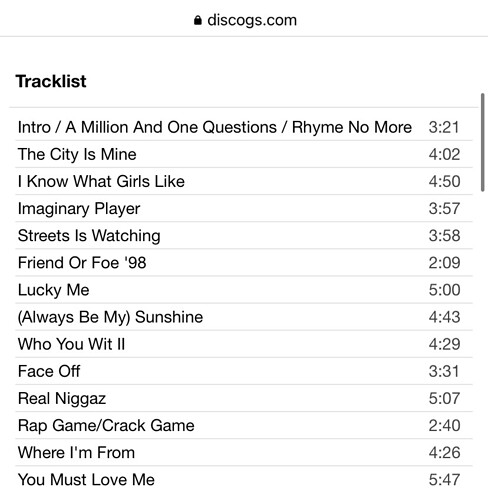 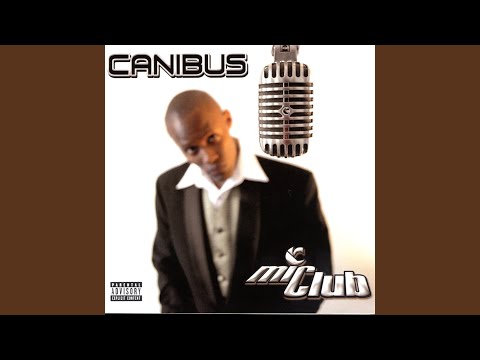 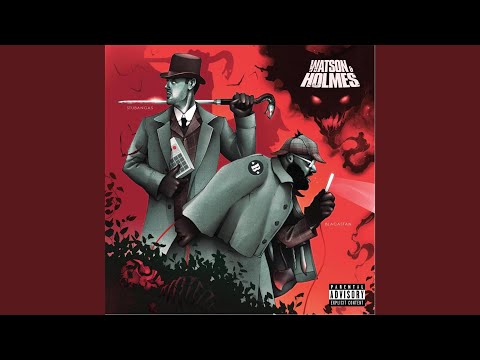 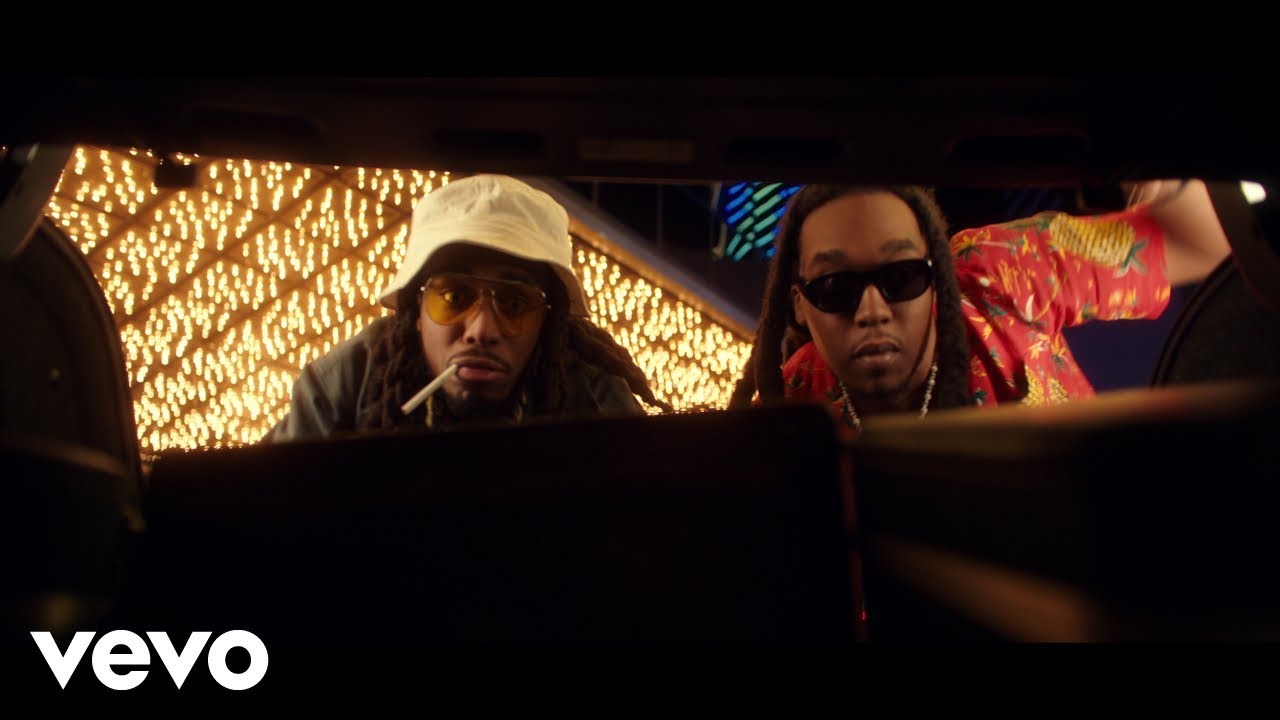 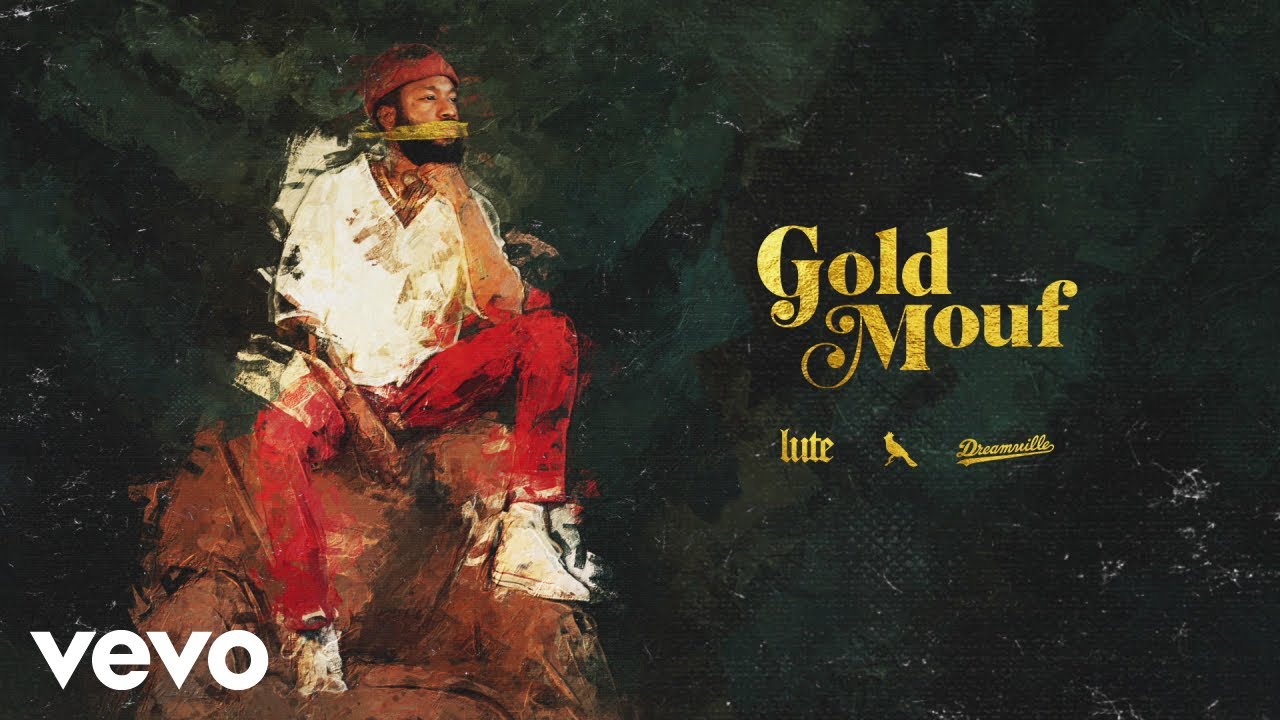 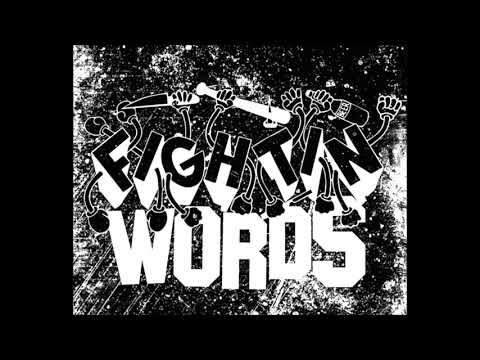