I just finished watching for the second time since seeing it when released.

What a great movie. Excited for November 2023.

So much depth. I could have sat through 3 and half hours for part 1.

it’s long and slow but so good.

It didn’t feel slow at all on rewatch. Every line and every scene holds so much meaning to the story.

Dennis Villanueve did such a great job. Tough story to make a truly great movie and he pulled it off. Genius.

It was decent, but I think I liked the trailer set to Pink Floyd more than the actual movie.

I watched it again last night, for about the 5th time. There is still a lot of side stuff I don’t follow. Like the scene were Paul talks to the man watering the palm trees. He tells Paul all those people behind the barricade are pilgrims. I suppose this is explained in the book, but pilgrims from where, for what? They don’t don’t act like Fremen, at least not like Stilgar, Jamis, Chani, etc. Are there other people on Arrakis besides the Fremen?

Very much looking forward to the second part.

I rewatched it recently and love it so much.

The sardaukar planet is only on screen for like 2 minute but so cool. 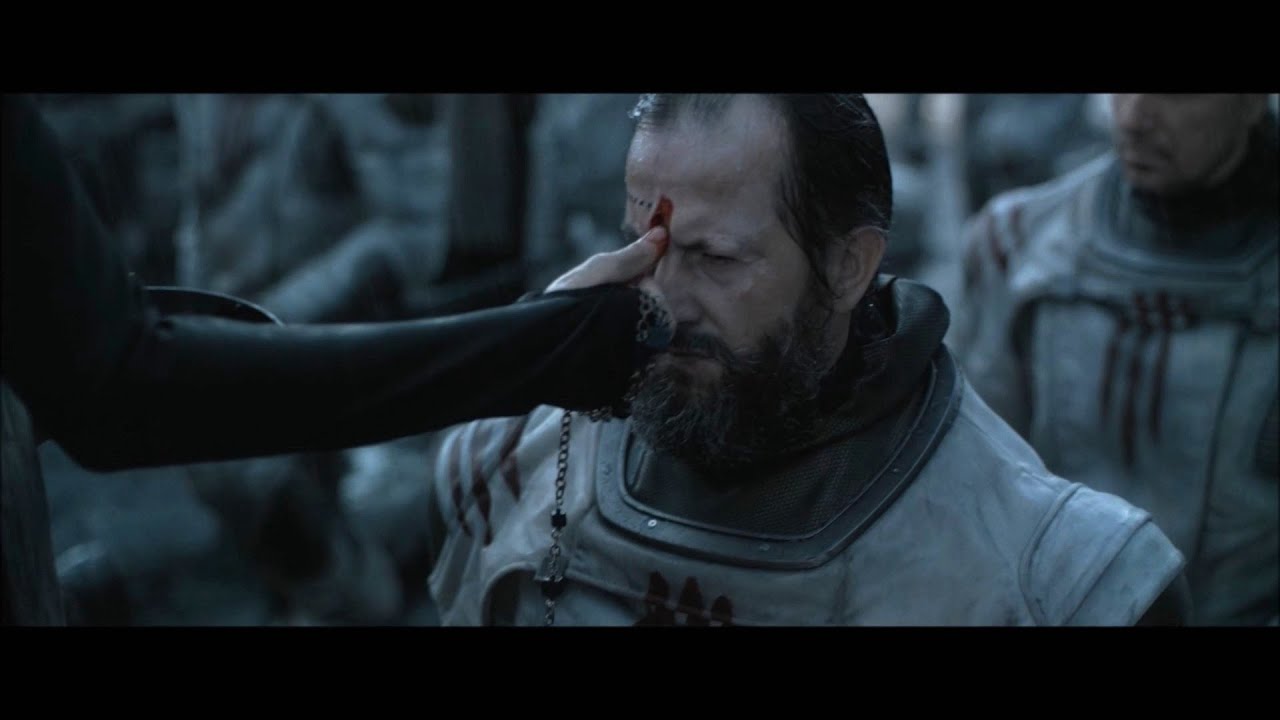 It was one of those really long movies that when I got done watching I was like “that didn’t seem so long” and was kind of pissed it wasn’t continuing.

It was great. The Paul Artreides actor is fantastic.

It’s got its strengths, but it comes off as one long trailer waiting for the actual movie to begin that never does.

I thought it was good and fairly close to the book material. It did seem like a lot of foreplay given the main part of the movie starts when he gets into the dessert.

Great movie and this scene was so fucking cool.

They needed something for the third act. Too much of that section of the book is talk and little action.

The biggest issue for me is the portrayal of the Baron. He’s supposed to be Cartman if he was grown up and a person of influence. He’s a yappy ginger who plays up being a fat fool precisely to be underestimated and we get none of that in the movie. He’s supposed to be someone who comes off like a cartoon villain in order to hide how deadly he is.

Ian McNiece did him wonderfully. 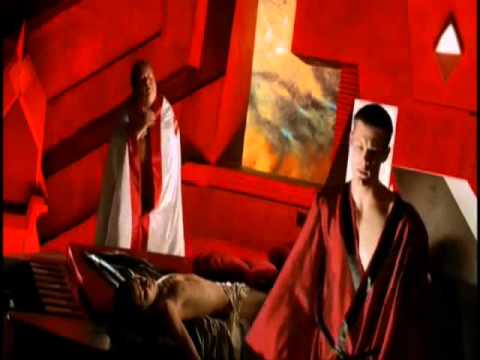 With that said, this Paul’s the best we’ve seen yet in movies, but William Hurt and Saskia Reeves were better as Leto and Jessica.

You can imagine Arrakis as sort of like a planet wide country under foreign occupation, whether it be like Vietnam, Afghanistan, or even some of the European countries during WWII German occupation. The Fremen would be like the resistance living out in the desert opposing foreign occupation. The Harkonnens and Atreides are the foreign occupiers. The other native Arrakians are like the villagers and normal natives eeking out a living as service providers for the occupiers while being regarded as weak traitors by the Fremen.

I loved nearly everything about this movie.