What a well-off couple learned from cutting consumer habits 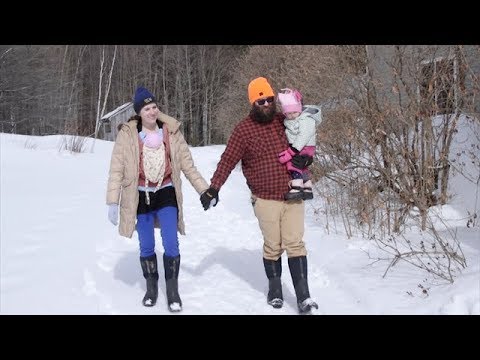 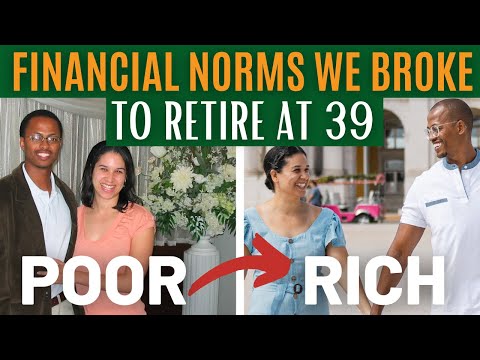 Keep bumping it. Someone may bite.

Keep bumping it. Someone may bite. 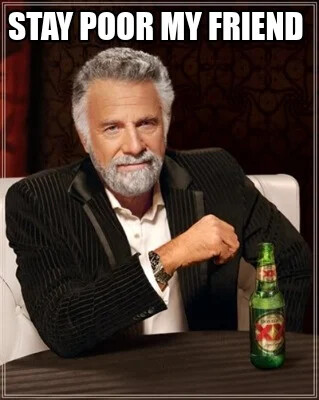 suckers. they’ll be back at work after what Biden has been doing to everybody! 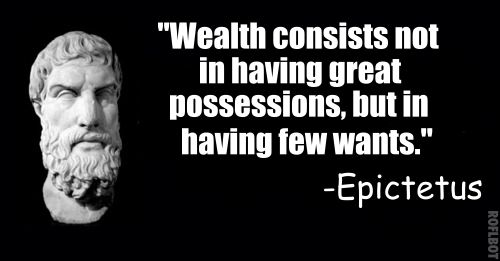 Wealth consists of not eating Ramen noodles as an adult while you look out the window of your trailer.

Wealth consists of not eating Ramen noodles as an adult while you look out the window of your trailer.

These days, Cuban can make accumulating wealth look easy. But making his first million required sacrifice. To do what was necessary to get ahead, he says, he was inspired by a book about cutting back: “Cashing in on the American Dream: How to Retire at 35” by Paul Terhorst, he told Money in a 2017 interview.

“I did things like having five roommates and living off of macaroni and cheese, and I was very, very frugal,” Cuban told Money. 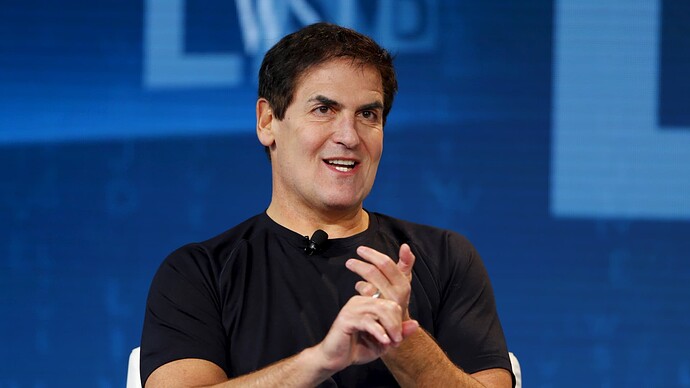 I can dig it, I consider myself somewhat of a minimalist.

finished vid, good for them. they seem very happy.

short of dumpster diving (not for me), they have it figured out (for them). gotta respect that.

He’s wealthy because he sold Broadcast.com for $5.9 billion, not because he had 5 roommates. Lol.

Why so many Americans in the middle class have no savings 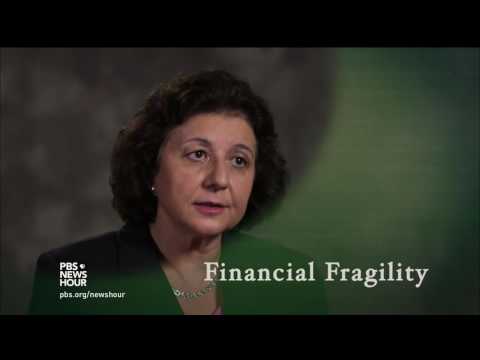