Liberal utopias. How can liberals live there and continue voting for the same policies 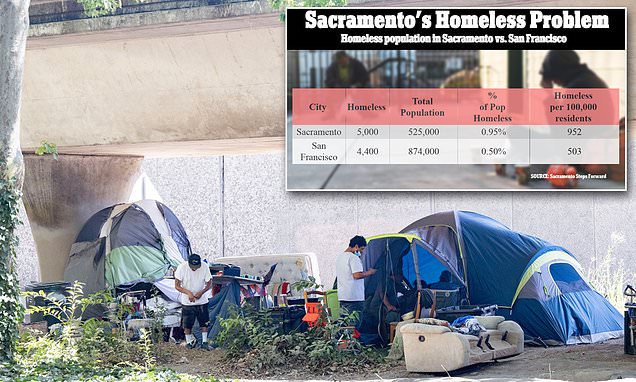 Sacramento homeless population up 67% and now higher than San Fran

Sacramento has a little over 5,000 homeless in the city limits living in vehicles and tents. That's slightly higher than the 4,400 in San Francisco.

They add a certain vibrance to the city!

Homelessness and high crime and mental illness are part of the package, OP. The alternative is being called a racist. What are you, some kind of racist?

They are 100% brainwashed via “education” and media.

because they are stupid retards

Only answer is they like it. I think the bubble and being in captivity makes them feel safe. The upper class that votes for this don’t live near or see the shit hole parts, and the minorities vote for it because that’s what they’ve always done and were taught that Republicans are against them.

Wouldn’t making less places shitholes within your own city make you feel safer?

They are so talented and artistic tho 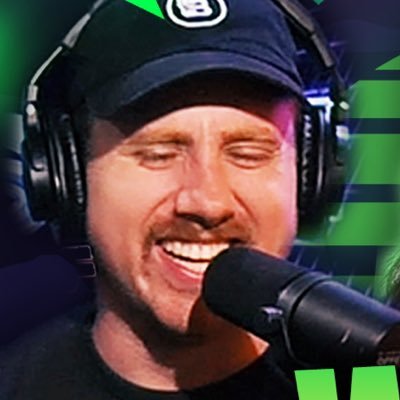 I see this from coworkers often. Guy in SanFran who denies street shitting is a thing then says, “I never go to those areas,” when shown a map of where shit is found on the sidewalks of the bay area. Guy in NYC who says, “I never go there,” when shown videos of mentally ill dirtbags in NY doing crazy/violent things. Chicago guy says, “I never go there,” when asked about Chicago shootings.
The Chicago one I understand because most of the shootings happen in one neighborhood that employed people generally don’t go into but still, the shit is happening and “normal” people don’t really give a fuck.

So much talent here. These kids are going places. I hope Sony’s music label has snagged them up. It’s going to be a bidding war if not.

Because liberals are retarded and think men can get pregnant

It’s virtue signaling. They measure their compassion, and therefore moral superiority, by the number of homeless people they allow to sleep in bushes and poop on sidewalks.

It’s a small price to pay for being better than you.

There are high amounts of homeless people in every large city in America for a reason. It’s an incredibly complicated social issue.

You can blame politicians or accept reality and attempt to change the factors that contribute to the social problem. To see a noticeable decrease in the homeless population you need massive and expensive harm reduction programs, which right wingers hate.

At minimum you need changes in drug policy, big funding of rehabilitation services and prevention education; you need to address housing affordability and availability; and you need to convince junkies and mentally ill people to accept help and remain in treatment

No politician can achieve anything without investing a lot of time and money into a demographic that doesn’t vote, balloons social services, and realistically all you can hope for is minor improvements.

People just act like it doesn’t happen untli they themselves become a victim.

If you bring up high crime rates and how it drives people to move which raises taxes on the remaining citizens who are forced to subsidize everything they still can’t grasp the concept.