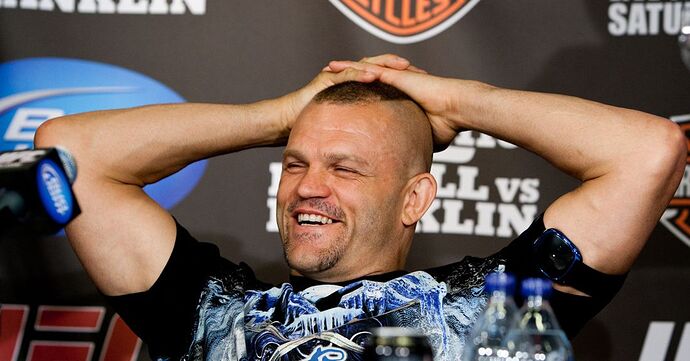 Chuck Liddell recounts the time a nightclub DJ believed he could take a body...

Chuck Liddell looks back on a past trip to the Kentucky Derby that included a visit to a nightclub and a DJ who was convinced he could take a body shot from one of the most famous UFC fighters on the planet.

It’s hard to imagine anyone volunteering for Chuck Liddell to hit them but back in 2009 that’s exactly what happened when the UFC Hall of Famer visited a nightclub in Kentucky.

At the time, Liddell was traveling to the Kentucky Derby while working on a potential business deal to invest in a restaurant. Because the horse race is a full weekend event, “The Iceman” ended up at a nightclub with some friends where he was hanging out, having a few drinks and just enjoying himself.

That’s when Liddell met the DJ at the club, who had an all too familiar request for him.

“We’re out there for the Kentucky Derby and I was out one night at the club,” Liddell explained when speaking to MMA Fighting. “This DJ comes up to me and goes ‘I’ve been training, I think I can take a body shot from you.’ I’m like no you’re not, I’ve been drinking and I don’t want to hit you. We talked for a minute and he’s like ‘can I at least announce you’re at the club, get up on stage with me?’ and I said sure. 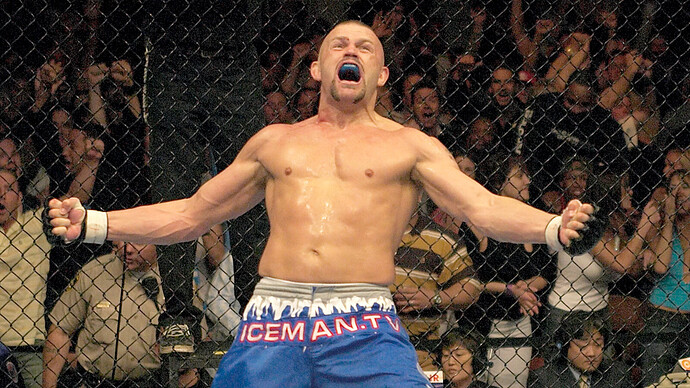 Liddell on the night he thought he was a Nightclub DJ

The great man himself deserved to enjoy himself