I posted about this 90s iconic kids cartoon being made into a live action CW show a couple of months back and stated that it was a terrible idea once I saw the casting. Well, that was an understatement. 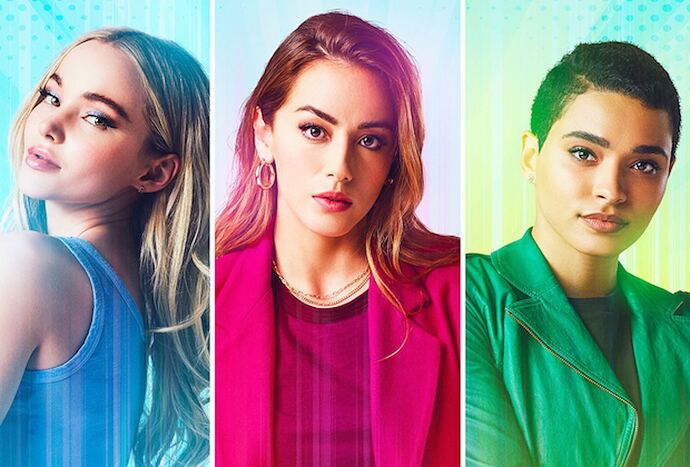 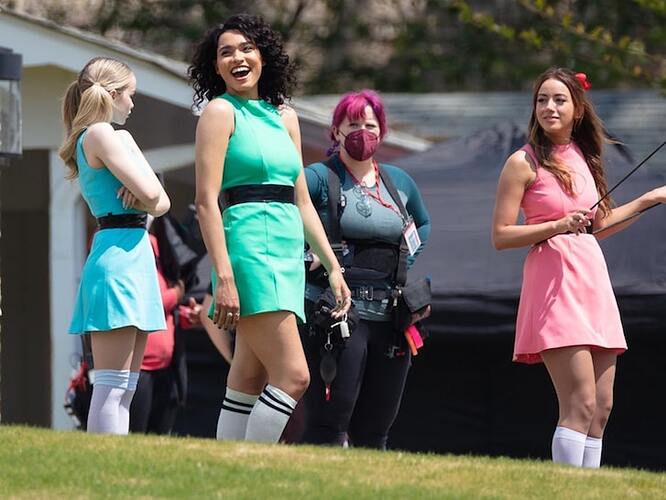 The pilot script was leaked a few weeks ago and they turned the girls into insensible, promiscuous, SJW little bitches!

Here is some of the leaked script. 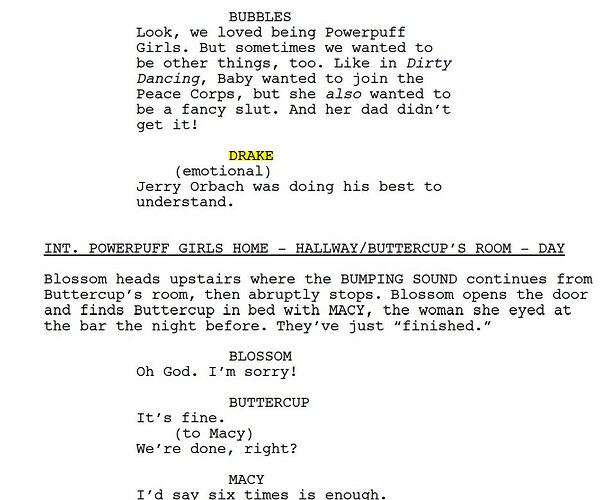 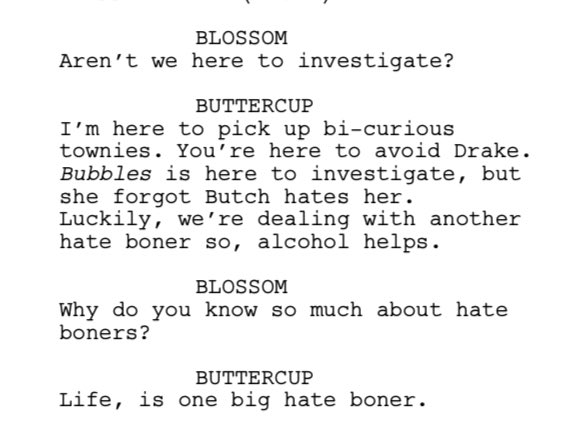 This is where the CW should put that show! 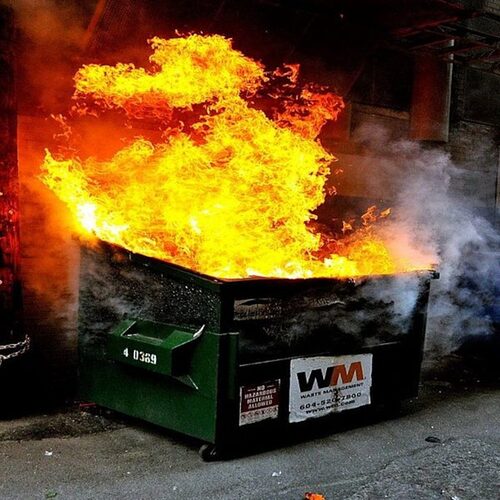 Well the CW should have been the first sign it was sjw trash.
Aren’t the people who are old enough to have nostalgia for this in their 20’s now?
And does that demographic even watch TV?

Little did we know that our cartoons would be the last in a long line of great kids cartoons.

I feel bad for kids growing up with the shitty cartoons in this era.

I’d also like to add these early 2000s cartoons that I have great memories of growing up.

wtf is that script real? They’re literally called the powder puff GIRLS, they’re supposed to be children. I get ageing them a bit for live action, but that’s so unnecessary to make them giant whores. Glad it flopped

Same age group, loved jackie chan adventures, static shock and yu gi oh. Media was so much better pre-woke bs, that is a show about a Chinese guy, a black super hero show and a Japanese cartoon, pretty damn diverse without being obnoxious about it.

Those script leaks are horrible. Completely changes the show, and not for the better