Liz Cheney: ‘January 6th was planned and we knew that’

There is ZERO evidence he requested 10,000 National Guard troops for anyone to ever reject.

Maybe your should harass their families just in case

The January 6th dust up

I guess objectivity isn’t considered a virtue for 30 - 40% of the country any longer. Can you imagine the furor on here if it had been Antifa that had stormed the Capitol and trashed it in an attempt to interrupt the certification of votes?

You guys need to get back in touch with your senses of shame. It was your side that did this, it was a straight-up assault on Democracy, and a sitting president incited it and liked watching it happen. The still-sane majority of this country has understood this since January 7th.

Cliff_Booth is the dumbest person ever born, narrowly edging out mdmrules

He’s pretty proud of himself, though. That’s gotta count for something in this mean old world.

Liz cheney is desperate for votes.

She’ll be out of a job soon.

It doesn’t pay to attack Trump. 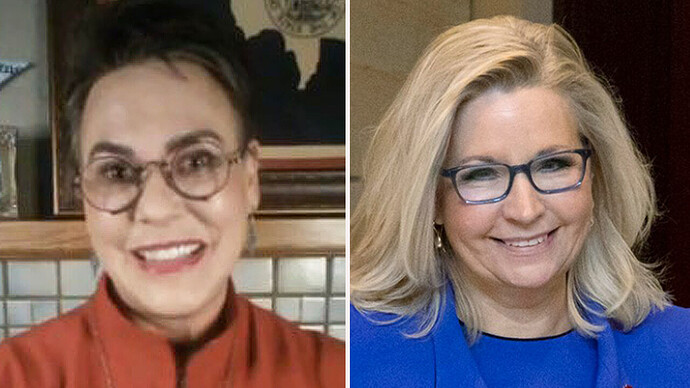 I will vote against fake Republicans even if it means a Democrat takes the position. I would rather know I disagree with someone than vote for a sellout and backstabber. Fuck Neo-Cons. I hope every Republican helping Democrats loses their seat, hopefully to another Republican but regardless they all need to be voted out.