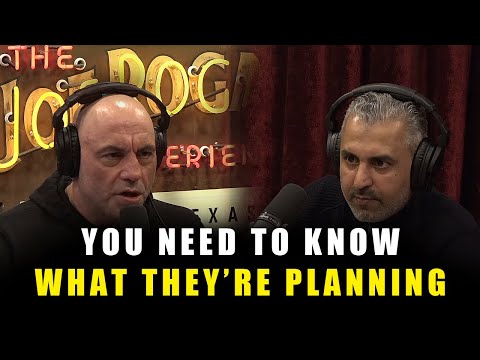 This is stuff to me that seemed quite obvious. I’ll admit at the beginning watching people drop in China freaked me out. I went ahead with most protocols besides “staying home”. I worked and shopped through it all.

I got sick early on and it felt not so good. Prob 3 days and when it was over, I thought “why are people dying of this?” I started taking vitamins and have blew past the last few flu seasons.

People, in general are stupid. They need to believe what “scientists” say is true. What their government says is true. Thats why I believe Christianity was a good tool for controlling the masses. It was much better to instill fear from an empty cloud in the sky instead of men. Men whose goal is god like power. 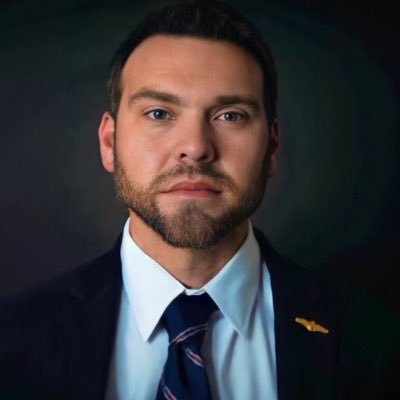 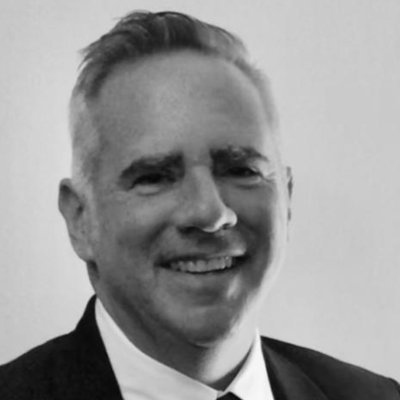 That dude is making point after point. 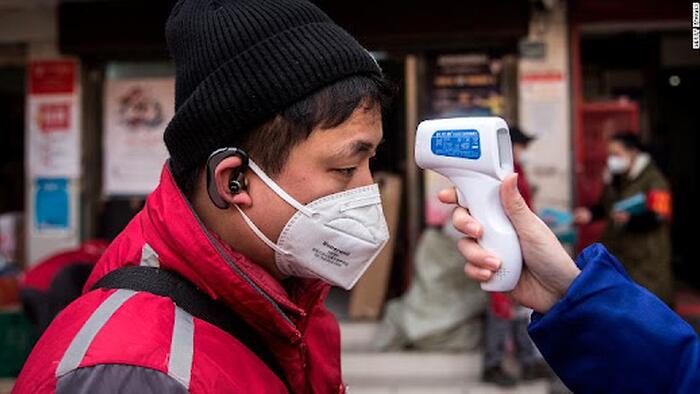 "The Whole Planet Is A Pot, And We're All Frogs"

There seems to be an enormous psychological problem that when you discover that you have been conned, you don't want to admit that...

A comment on "The Shanghai Lockdown: A Memetic Analysis" by "Anonymous"

I am in Shanghai. I have been living here since 2007. I can read/speak Chinese at a high level of fluency. I also travelled extensively in the country.

There is something that most foreign analyst do not grasp: the Chinese Mind (the “collective subconscious” if you wish.)

Shanghai has always been seen as the most “civilized” city in China. Shanghai is often called Le Paris de l’Orient, it is an “international” first tier city… probably the top Chinese city in terms of openness, quality of life and access to medical care.

Nobody expected to see such levels of insanity in Shanghai… in other areas of the country, yes, but not here. Looking at the conditions in the quarantine centers… Containers without doors in a field, tents set on a highway, toilets flooded with feces… open air zoo.

They come take positive cases in big buses and ambulances almost daily. The police is patrolling streets at all times and we are unable to even set foot on the sidewalk. Every building that had a positive case is either: shut down with barriers OR has 1-2 men in a tent monitoring 24/7 (imagine all the manpower required.) Currently there are 3-4 of those tents in my compound. It’s basically Martial Law.

The psychological toll is quite high. The monetary one must be hard of lower classes. Some neighbors have mental breakdowns. Some people spray alcohol in the air while walking to get tested… You’d think the Plague is upon us.

Some people were getting messages in group chat about “foreign spies” and “foreign media fueling anti-China conspiracies.” Good ol’ shift the blame tricks.

I have been in lockdown since mid-March, got tested 35 times, and lost about 12 pounds. The local governmental commune gave us a little bit of food, but barely enough to survive.

Luckily we had some preps and were able to order some food. Now most delivery guys are not allowed to deliver to our address. We can get a bit of food, but we need to get imaginative to create new recipes (boiled/sweet and sour/spicy/fermented cabbage.) 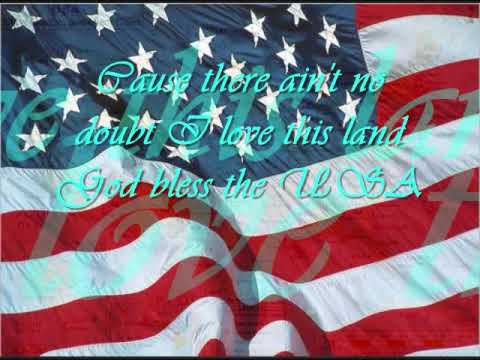 So I guess North Korea has just come out and announced their “first” case of covid in the country. They have implemented lockdowns.

I’m telling you, these governments know that lockdowns are not reducing covid and they know that covid is not that big of a threat to their populations.

These lockdowns are all about tyrannical authoritarian control of humanity. The think tanks have been talking about them for at least two decades that I’m aware of.

that guy could have been in any major western city and still been correct as well.

based chinaman me likey.

I am curious if that man is imprisoned, dead, or alive. I could feel his anger. He is a brave man. Wish more people were like this in the world.

I can’t edit this OP but if I could I would say that after I’ve learned a lot more about the China situation…they are not growing that strong. They have boatloads of issues to deal with and are facing demographic collapse and food and energy needs greater than they can deal with. 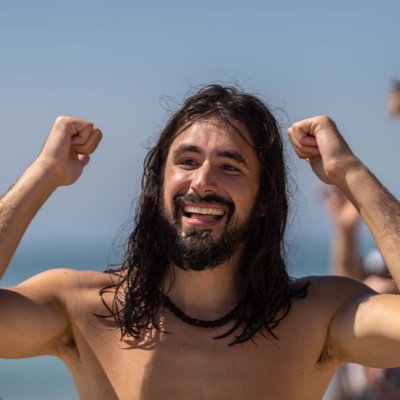 Amazing the mental gymnastics the pro-vaccination still make today! Even if you show them that. ‘Mutations’ and blablabla - as if that wasn’t always what happens. They got lied to time and time again yet want to follow harder.

Fucking lies and moving the goalposts. Eventually shoving it down on teens and kids who never needed it.