LOL In A Cell 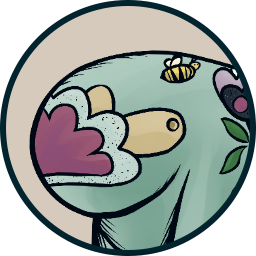 the hand pushing out the pre-broken table

Was that hand Mae Young and Mark Henrys kid?

hahahaha fucking hell. Add this to the fact that there were also (ultimately) meaningless HIAC matches on both SmackDown AND Raw. Just in case Rollins / Fiend didn’t completely ruin HIAC last year, they’re trying to make sure they drive the final nail in the coffin, I guess.
.
We’ve come a long way since Undertaker / Mankind.

Also - does anyone ever think that Vince is actually just trolling TF out of absolutely everyone?

Also - does anyone ever think that Vince is actually just trolling TF out of absolutely everyone?

He’s gotta be trolling at this point. Nikki Cross is now a superhero for fucks sake. 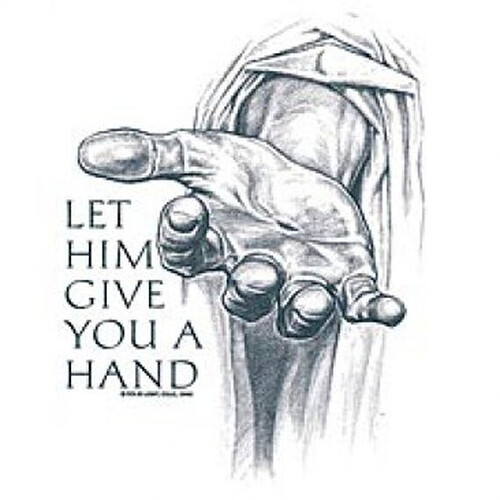 Vince has gone cuckoo again. Now he wants one-on-one matches to ‘mean something’. So, you’re getting some whacky gimmick/stipulations.

They literally have had a Hell in a Cell match on Smackdown and Raw because of this latest agenda of his.

He doesn’t want to hear about cold matches at all, apparently. This all reminds me of when Raw had 2/3 falls for awhile because he didn’t want matches occuring during commercials.

Peacock/NBC is pissed because he pulled Roman from HIAC and put it on Smackdown/Fox. Fox is pissed because he keeps having the announcers advertise Peacock. At some point soon WWE just needs to be sold. It’s like watching a classic car rust away sitting in someone’s driveway.

That wasn’t even a particularly big or dangerous bump. 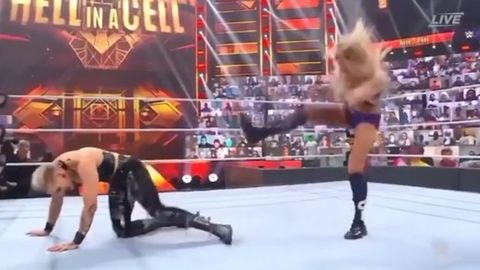 The buyers of WWE would be worse.

Maybe - maybe not.
.
On the plus side, they wouldn’t be a Vince that think they know everything about wrestling & all / whatever they say goes. They’d hire someone else to run the company for them.
.
On the minus side, they might hire a moron or institute corporate, social, whatever dumbfuckery.

I’m not sure how anyone but NBC could purchase them given the US Network deal. Odd though because of SmackDown being on Fox. Wonder when deals expire?

Today’s firings probably saved less than the cost of a Lesnar livestream from his outhouse in Canada.

Well, the two interested parties I’ve heard (though I’m far from the most informed dude) are NBC and Disney/Fox (<=whatever version).
.
Either / or actually makes a shitload of sense, even considering the built-in competition, because said competition would end up paying them a fuck-ton of $$$.
.
I used this hypothetical on another thread, but say NBC bought WWE for the estimated $2-4 billion number that had been thrown around. Fox would likely still owe a pro-rated $800 million (out of a $billion) on their tv deal, so it’d be almost like getting a discount.
.
I don’t know how much NBC/USA is paying for Raw/NXT, but it’d likely be a similar deal in the opposite direction of Disney/Fox bought WWE.
.
And if a total outsider bought them (a la the random Amazon rumors that were floating around), they’d have close to $1.5-2 billion contracted revenue coming in over the next few years to offset the purchase price.