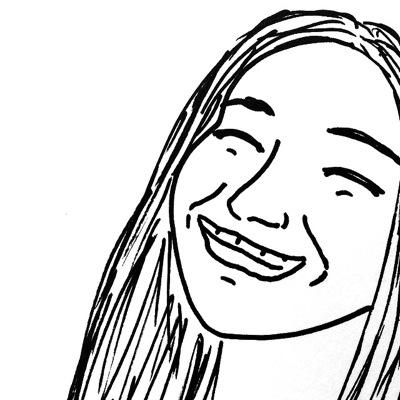 they really need to ditch this garbage

lol this is what they released Bray Wyatt for.
.
lol WWE…just lol

That plumper was the highlight of the show.

Holy shit that chick is nasty.

I’m concerned with the way Vince has Kross doing promos. It makes me think Vince doesn’t “get” him. It’s so cartoonish watching him talk to an hourglass he’s holding week after week with bland dialogue seemingly only there to set up his catchphrase. At least he doesn’t act like its alive.

His Raw Talk promo was far superior to the one from Raw itself. 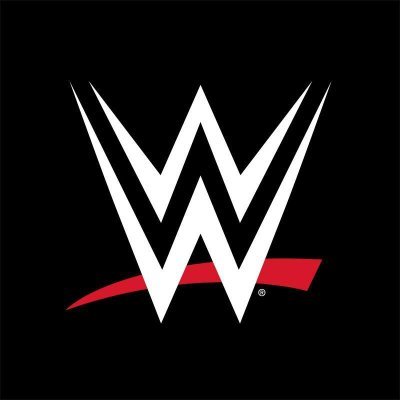 If Kross is reading this (big MMA fan), I still think you have a great chance! You should win Vince over to more TV promo input/freedom in due T I M E! I’m sure him and his main guys like your expressiveness in the above video.

Kross is just not impressive or interesting in any way. They need to switch up his gimmick. Make him an off-duty cop or something. That’s his energy

I do like the ‘down on his luck’ Corbin story. I never found him interesting until now.

Kross, out of all the dangerous people that have stepped in the ring, doesnt really seem that dangerous. He is tall. His physique and overall presence isnt anything mind blowing. Though add scarlett and it goes up 10 pts. Isnt the guy like a blue belt in bjj? I like the ex cop idea

Last night’s episode of Raw averaged 1.79 million viewers on the USA Network, down 1.7 percent from last week. That’s despite the fact that this was the first time in three weeks that Raw didn’t face competition from the Olympics.

In fact, this was the lowest audience for Raw since July 12, the last time it was broadcast from the ThunderDome.

Year-over-year, Raw was up four percent in overall viewership and up 4.3 percent in the 18-49 demo. It’s the fourth straight week the show has had year-over-year increases in both categories, which coincides with the return of live crowds.

As compared to the averages of the last 10 weeks, as shown in the chart below, Raw was up 6.1 percent in overall viewership and up 4.3 percent in 18-49. 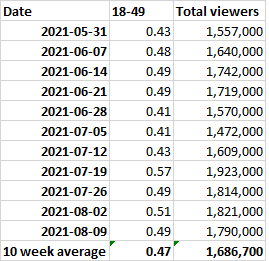 Has a new challenge thread been made?

Audio only i would have thought that was edge speaking

It’s ridiculous stuff like this that makes wrestling great. I bet Bruce Pritchard came up with that. 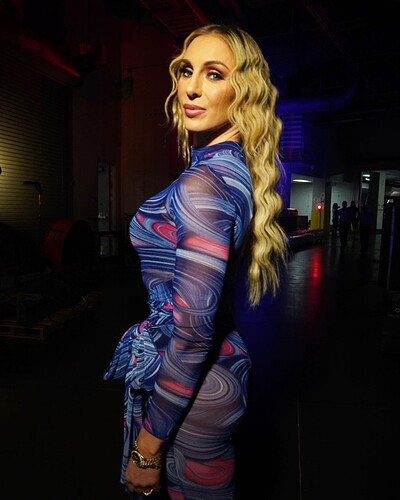 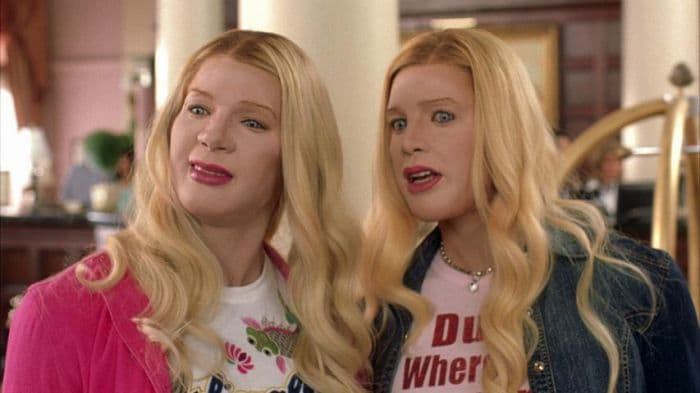 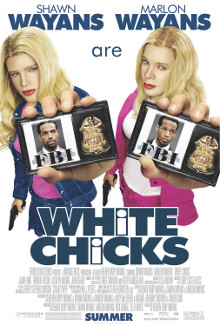 Kross could turn into the Big "Kross"man and do a spoof of the Big Bossman gimmick. You could make him a lunatic police officer that abuses people, go full nuclear defund the police on it.