There were widespread reports of UFC president Dana White’s declaration on the social network that long-term healthcare benefits were coming soon. However, Farah Hannoun got that one cleared up during a recent interview with the UFC boss. 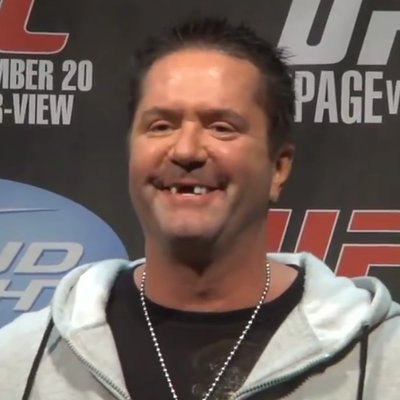 ha yeah let’s all laugh off that misunderstanding

Can’t watch in a meeting. What’s the synopsis of this fiasco? Did Dana think they were asking about something else lol?

Dana says “oh that? Yeah, no, I actually responded to the wrong person, I wasn’t talking to them, it’s kinda funny actually” starts laughing…

Interviewer just laughs too and says ok, gotcha gotcha and moves on

Healthcare benefits for fighters? Yeah, it’s on the way. 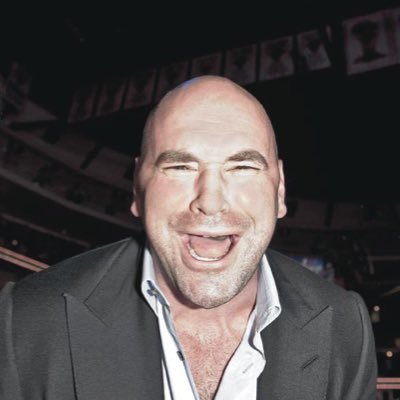 Interviewer just laughs too and says ok, gotcha gotcha and moves on

bit awkward this. but then again maybe it can be swept under the carpet forever.