Why do black and brown people like to entertain the entire neighborhood by blasting their music really loud from their apartment and/or car?

So blast some Led Zeppelin. No one will be mad

Gonna be a weekend of awful music lol

I have a neighbor that does this every once in a while… I just roll up and blast him with a super soaker full of chloroform and he passes right out!

cheddar man is gonna be pissed that you stole his post…

Cheddar man would hit him with 1 punch!

Same reason their countries are shotholes!

I’ve found this to be a lower to lesser middle class practice than spans racial boundaries. When it comes to senseless and unnecessary honking of the horns, I’ve concluded it’s genetically programmed into middle eastern gentlemen. All such noise I guess comes from being in an early stage of evolution where if you can’t be heard, you’re not real.

I lived in a shitty apartment in my early 20s in Oakland. Nothing but blasting ranchero shit all day and night

my only experience with this in residential settings is that its always hispanic language/sounding music people are blaring in their backyard, from a third story porch etc lol seems like their neighbors never complain tho because they do it all the time - this one house on my running route every friday and saturday starting in the afternoon into late night its like there is a party going on, but i dont hear any loud talking, just the music

You’ve never driven past white people as they play Korn and the like? You lie.

I love freak On a Leash.

So, I’ve got some hispanic neighbors down the way. Pretty sure they’re Puerto Rican. Really nice people and all that. But they blast their music LOUD at least one weekend a month.

The reason I don’t mind is that I used to have some neighbors up the mountain that would do the same thing but with easy listening/new age shit. Fucking Elton John, Kenny G, Michael Bolton. I even heard the fucking Girl from Ipanema one time. And I swear, they were wiring that shit through a pair of Cerwin Vega cabs or something. That was not normal home stereo equipment.

I’ll take the Puerto Rican music over that shit ten days out of the week.

All such noise I guess comes from being in an early stage of evolution where if you can’t be heard, you’re not real.

Got a legit chuckle from me.

Why do white and Asian people like to entertain the entire neighborhood by riding loud motorcycles and putting annoyingly loud mufflers on their rice rocket tuned up cars/and or shit-kicker trucks?

Because some people are attention whore faggots…

If it bothers you just blast back with 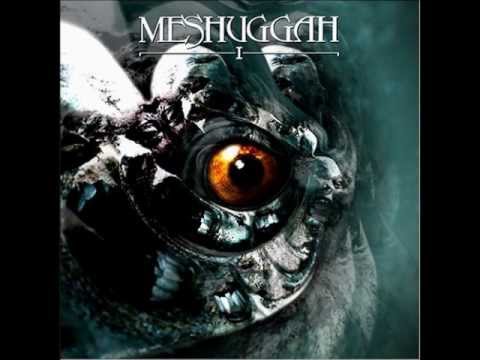 It’s why they love taggin shit too…it’s a constant need to be recognized. My Mom and Dad recognized me all right with a swat to my ass.

Mr. Varoom Rooom here in my redneck hood had a Mustang GT with glasspacks. He outgrew them after a year or 2.