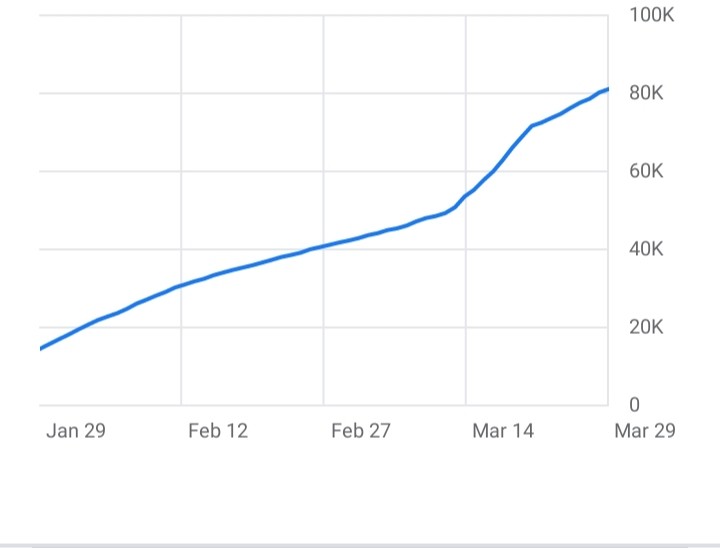 Why do you guys give trolls like VTCO what they want?  Frustrate them instead of giving them the angry replies they seek.

Who is angry? Im not like all the retards on this site who get mad and argue with idiots. I simply made a comment about tim pool.

The reason we have literally dozens of alt-account trolls is because the average user of this forum is inept at deciphering if they are arguing with real person or being trolled. Guys like VTCO do not even try hard and he still can take over a thread. The pros (Pedro/Orcus/Flavorful and others) literally dominate discussions with people trying to argue with a fake persona. If people could just ignore their bullshit, they would go away.

No fucking shit. I wasn't responding to vtco in my first post I was simply making a statement about tim pool. Im not one of these other morons on this site who argues with trolls. Im normally the first person in the thread calling them a troll. Cotton can't talk. There are many threads where he is posting for pages arguing with trolls. You can't say the same for me.

Dude, chill! I have kind of been on a kick trying to get people to stop responding to the trolls. It wasnt directed at you per se, my apologies if it offended you (and I appreciate your posts). I am just tired of threads being taken over by blatent trolling.

So you think it’s just one person who disagrees with you? But that one person has lots of alt-accounts because nobody could ever possibly disagree with you? Huh?


Watch the video for yourself.  Tell me what about that video could be considered a violation of their terms of service.

I've already watched it i posted for those who have not.

And the bold part of my quote that you did not address?

I watch him all the time there was nothing wrong with the vidoe.

I confused you with baj54 who seems to be taking the stance of downplaying the censorship.

I heard that youtube ended their partnership with Crowder and that he won’t be able to make money from ads. Can’t he still make videos though and get sponsors that he advertises in his yt videos?

Yes.
Most of his money comes from his Mug Club subscription service anyways. Crowder is smart and has been prepared for this kind of thing to happen for years.

I’m sure it’s not over either. Youtube will ban him eventually.

I have no clue. I never said I was a computer whiz kid but listen to what you just said. It’s an inconvenience to you and nothing more. Your not being kept from content, your being inconvenienced by something no longer being available at your fingertips.

Nobody is taking the podcast away from you. In essence if it is as they say it is maybe you should stop supporting those websites and services that no longer convenience you?

Same thing with Rogan’s podcast. I have not listened to him in a long ass time but when I saw he had a guest I liked I just popped over to his website and downloaded the podcast. Maybe a total of a 2 minute inconvenience to me.

You all are angry because you no longer can get to a podcast in 2 or 2 clicks. Let that sink in. You want to be angry then go be angry at something that actually matters. Go be pissed off at what the EPA is currently doing to thousands of small car shops all over the country. Go be pissed off that the govt is still stopping places from opening up and making a living. A whole shit ton of stuff to be more pissed off about then louder with crowder not being available at the flick of a wrist

He’s a sack of shit so do not care.

Awww poor baby … he got demonetized because he is a racist piece of shit. I said it on the thread I made about him making fun of black farmers and most of you thought that shit was reeeeeeal funny. Pretty funny now huh? Haha 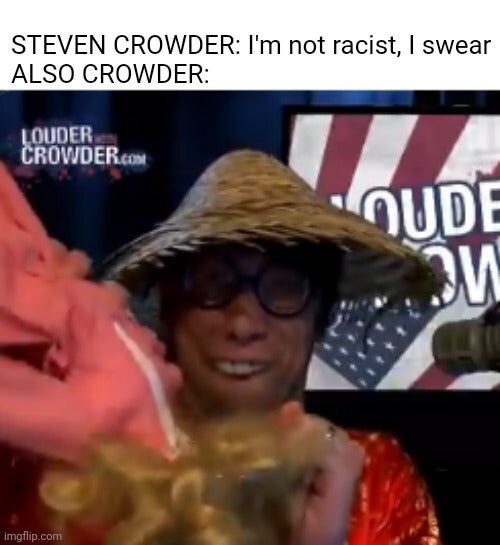 I dont even watch his podcast but the ridiculous level of censorship from big tech these days is abhorrent. I dont comment much on these sites but my best, most recent example was yahoo recently opened their comments section again (for a few days lol) and I came across an article that was talking about that history teacher who posted a video of his high school students not knowing who hitler was, nor d-day, one that said hellen keller was a nazi and one that said hellen keller was really fake and was just a conspiracy theory.

I responded with what I felt was a well thought out response that was not even close to anything offensive and they blocked it for review. I simply reposted my exact response but instead I wrote “AH,” “DeeDAY,” “HK” and “Notsi” in place of the actual words. Words that were used in the article itself.

Surprise! My newly edited post was NOT flagged/blocked for review. This shit is out of control. And I’m not saying thats the same as whatever Crowder was banned/suspended for but its certainly a good indicator of how fucked up censorship is these days.

So private corporations aren’t allowed to make the choices they want on a platform they took time and money to create?

I see people hate on you more than I see anyone get hated on. I see your “stance and opinions” on topics, and I am convinced that you believe the opposite of what you speak, and that it is your intention to make your point by being so over the top on the other side that your point stands out.

You’re doing a bang up job, keep it up. 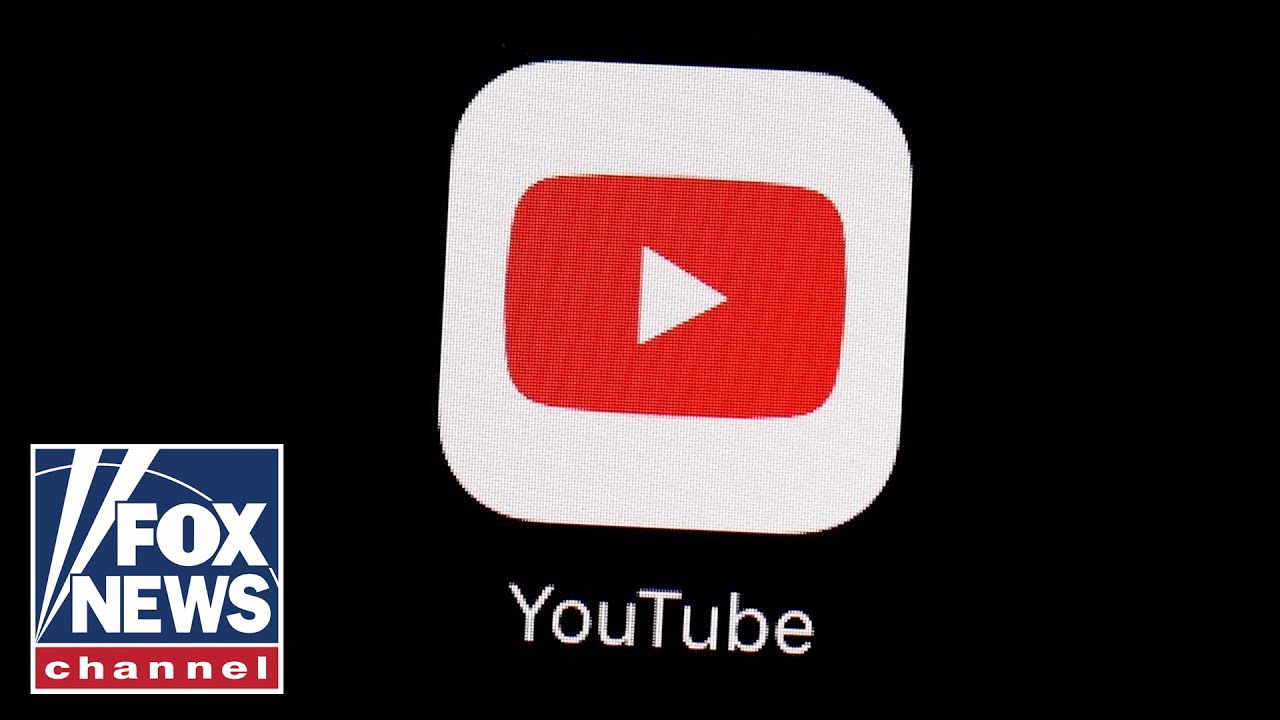