Authorities in Louisiana say Eric Derell Smith, 30, is accused of fatally shooting his ex-girlfriend and her nephew, then leaving the scene with a 4-month-old child. That child was with Smith when he was stopped, and is now in stable condition. 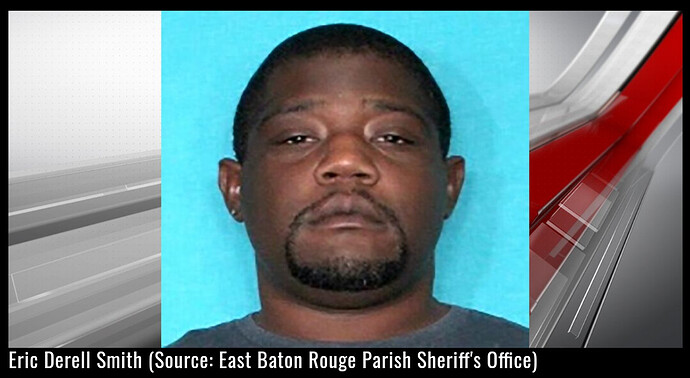 According to Harrison County’s coroner, Smith was sitting in the driver’s seat of the car when he was hit with multiple gun shots. The coroner said the shot that killed him was not a self-inflicted wound.

The coroner told WLOX News as soon as the gun battle ended, U.S. Marshals dashed in, grabbed the child and rushed the baby to the hospital. The child was shot, but was crying and in stable condition when he was moved from Merit Health in Biloxi to USA Children’s Hospital in Mobile.

Louisiana investigators identified the victims shot and killed in Baker, LA as Christin Parker, 32, and Brandon Parker, 26. The four-month-old baby was the child of Christin Parker and Eric Smith. 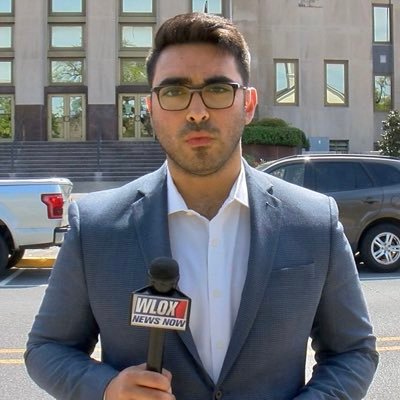 #BREAKING Mississippi Highway Patrol and other agencies have the crime scene tape up around the area where they stopped a suspected murder from Baton Rouge. The suspect started a police chase from Baton Rouge with a child and was stopped on the I-10 East in Biloxi. @WLOX https://t.co/yOziNi8Z5n

#BREAKING Looks like law enforcement successfully stopped this murder suspect after a chase that started in Baton Rouge. I got word that the suspect was holding a child and firing at police as he was being chased. @WLOX https://t.co/vDBjZyEQv0

The suspect’s vehicle, a blue Nissan Versa with dark tinted windows, was spotted on MDOT traffic cameras with a large number of law enforcement vehicles in pursuit. Since officers knew Smith was likely traveling with a 4-month-old, they worked to bring him to a safe, slow stop.

WLOX News and WLOX.com will have more on this breaking news story as it unfolds. 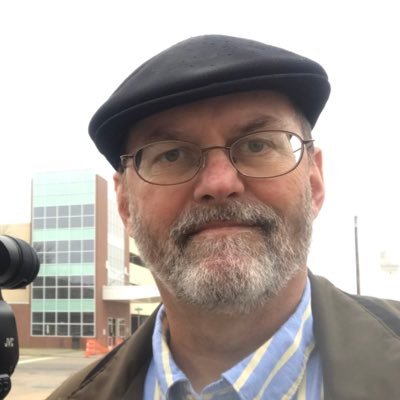 All eastbound traffic on I-10 is stopped at Highway 49 while police pursue a man in a slow-speed chase. Shots have been fired. @WLOX https://t.co/sdjdCsSeWB 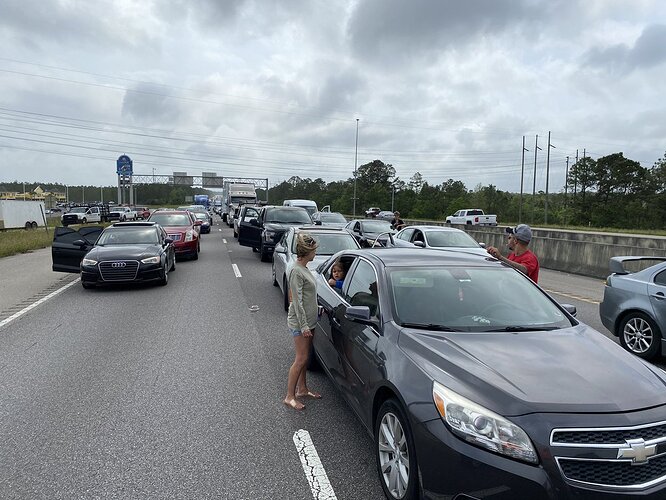 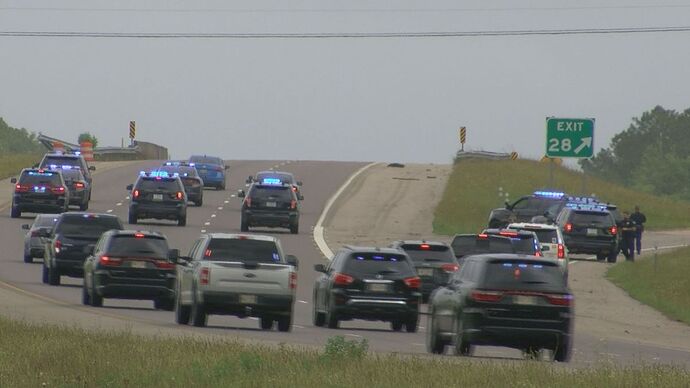 A double murder suspect wanted out of East Baton Rouge Parish, Louisiana is dead after a police chase ended on Interstate 10 in Harrison County, MS.

Fuck that guy. Glad the baby is ok though.

It looks like one of the officers tried to shoot the baby out of his hands.

The BLM crowd will be happy about this.

And he walks these streets!!

They opened fire with a baby in the car?

Nm. He was holding the kid and firing at cops? Wtf?

He was a real piece of shit. He clearly had no regard for the lives of others.

the baby was shot and died

conflicting reports all around regarding how this came to an end, going to wait until there is more info.

HE WAS A VICTIM

Thanks for update. That is horrible. Feel free to update thread. I just stumbled across it myself.

#BREAKING Biloxi Police confirm Eric Derell Smith’s 4-month old son died in the hospital this morning. Smith had his baby with him during a police chase that started in Baton Rouge. Smith died in gunfire off the I-10 in Biloxi. He is suspected of double murder in LA. @WLOX https://t.co/2glpJqltQC 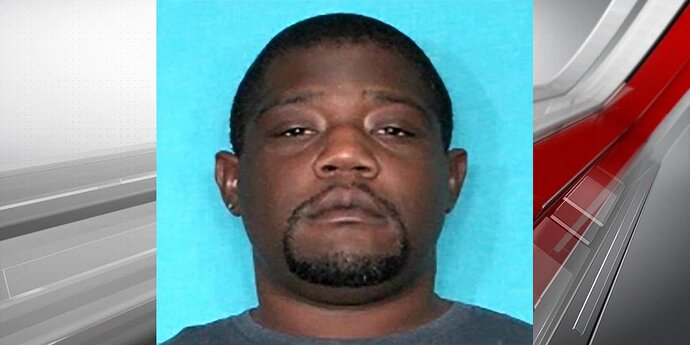 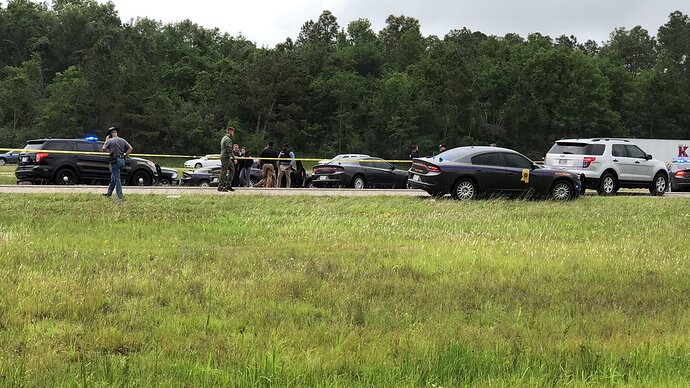 still no clarity on what happened here. police have said they wont be commenting, they are going to investigate and submit their results to the DA.

conflicting reports all around, some still saying he tried to cross the median on his own to escape going the other way, but you can clearly see the police pit him from behind and force him off. some saying the baby was strapped in the car, others saying he was holding the baby and used him as a shield. sources saying he was exiting the car firing at police, others say he died sitting in the drivers seat. you cant tell from the only video i have seen if the drivers door is ever opened, doesnt look like it but it could be hidden from view.