By no surprise his win over the girl the media couldn’t get enough of last year and thought she would repeat this year wasn’t blasted online or on TV like hers was. SMDH. 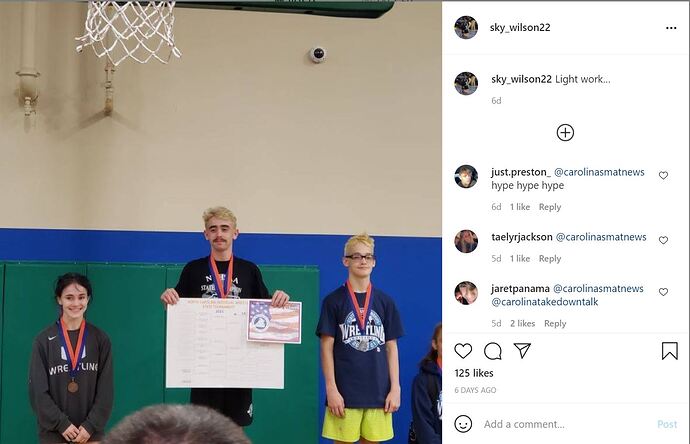 A guy I found all of this information from told me that Heaven Fitch is one of the top 10 ranked female wrestlers in the country and Luke Wilson isn’t even best wrestler in the state.

If any of you guys could find the video of his matches in that tournament or photos please post em cause I can’t find shit else! 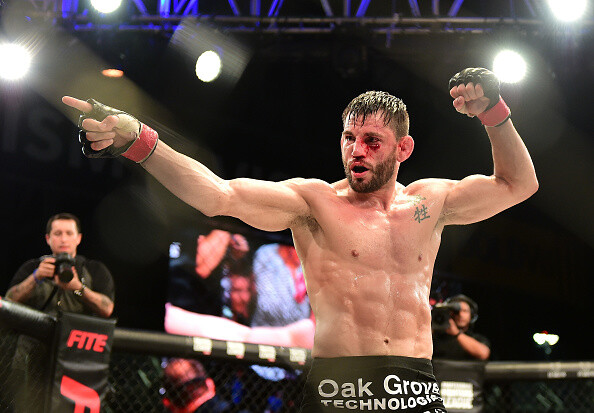 SON OF A FITCH