A US strike kills a notable al-Qaeda leader in Syria. A video of the car he was in. pic.twitter.com/5qtVukN5O1 modern weapons!

The journey of two senior Al Qaeda-aligned commanders in northwestern Syria on Sunday was suddenly cut short by a targeted U.S.-led strike — only it doesn't appear that they were killed by explosives, but a missile packed with knives.

Video of the aftermath circulating on social media shows that the vehicle of the terrorist leaders – Jordanian Qassam ul-Urdini and Yemeni Bilal al-Sanaani – was mostly untouched, with just one side severed and the roof smashed in, prompting defense analysts to point to the use of a "secret" missile jointly developed by both the Department of Defense and the Central Intelligence Agency (CIA).

It is a variation of the Hellfire anti-tank missile, referred to as the R9X, and internally called the "Flying Ginsu" or the "ninja bomb," and it just might drastically shape the way war is waged given its exactitude and subsequent ability to vastly reduce the risk of collateral damage and civilian casualties.

"The Hellfire R9X missile is a modified version of the Hellfire anti-tank missile, the likes of which have been featured on America drones like the Reaper and Predator.? The reference to knives is no accident, as it features multiple steel blades that emerge from the missile moments before impact," Behnam Ben Taleblu, a senior fellow at the Foundation for Defense of Democracies (FDD) told Fox News. "The result is a much smaller kill radius, which can limit the damage caused by the missile to the intended target area. Such a feature is increasingly needed for counterterrorism campaigns, where the fighting is closer-in, and the environment around the target is more dense and likely to be filled with non-combatants.?"

According to an analysis by "The War Zone," the R9X doesn't explode and wields six long blades "that are stowed inside and then deploy through the skin of the missile seconds before impact to ensure that it shreds anything in its tracks," flying directly into designated targets. Compared to the traditional Hellfire, which ignites a potent blast, leaves a mangled mess in its wake and runs the risk of killing others within a 700-foot radius, the new modification is considered to be quite the advancement with a 100 percent deadly danger zone of 30 inches.

The 100-pound Hellfire R9X was first publicly brought to light by The Wall Street Journal in May last year, and characterized by defense officials as being dependent on the force of impact in conjunction with the aureole of six blades that furl out during flight.

Damn that's crazy that none of the windows were broken

Liberals try so hard to make this a bad thing.

Another scholar murdered.  He will be missed.

"Fake news, there's no blood on the seats"

How is that thing not called “the wolverine”?

My initial concern was that you may orgasmed to death after seeing this.

A US strike kills a notable al-Qaeda leader in Syria. A video of the car he was in. pic.twitter.com/5qtVukN5O1 modern weapons!

That car looks like Wile E. Coyote dropped an Acme safe on it

My initial concern was that you may orgasmed to death after seeing this. 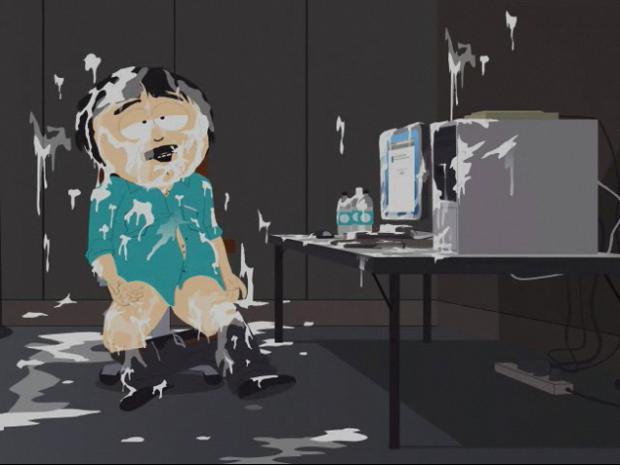 What a great idea. A non explosive missile. I didn't even know it existed. That was as right on target as you can get!

Looks like they dropped an acme anvil through the roof