Magnus just withdrew from a major tournament. Not sick or personal reasons. There are hints something about cheating or something like this this.

Anyone have heard anything

I’m not getting any news either. Something fishy going on

Apparently the guy he played Hans has cheated for playing online and was banned. Idk how it correlates with a in person game

How do you cheat at chess? Keep a couple of queens stuffed up your sleeve?

How do you cheat at chess? Keep a couple of queens stuffed up your sleeve?

There are a couple ways, the most primitive one is sneaking a cell phone into the bathroom and plugging the position into an engine.

I wasnt allowed a piss break during my ap english blue book in 11th fucking grade. They can’t send a chaperone in a bathroom emergency? 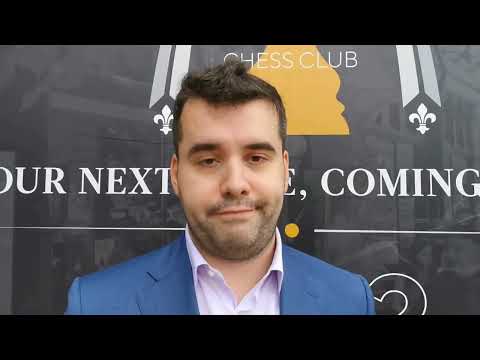 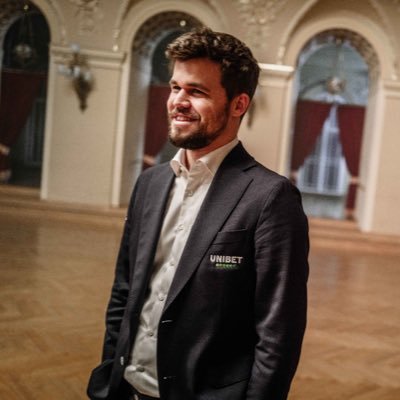 @MagnusCarlsen
I've withdrawn from the tournament. I've always enjoyed playing in the @STLChessClub, and hope to be back in the future youtu.be/Y8fhccACnDY 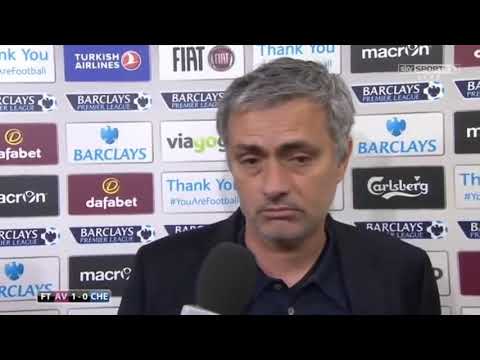 For context that video Magnus linked in his tweet is Jose Mourinho talking about a match where there was some questionable referee decisions. Magnus has apparently never played that opening and was a suspicious of how Hans suddenly prepared for that opening just before the match. 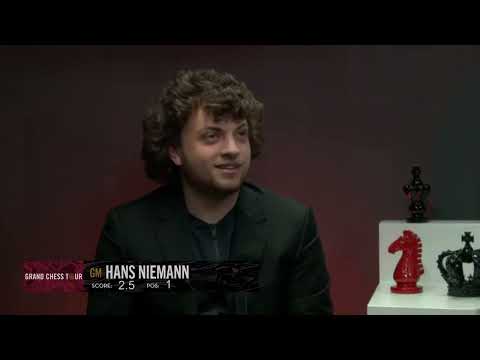 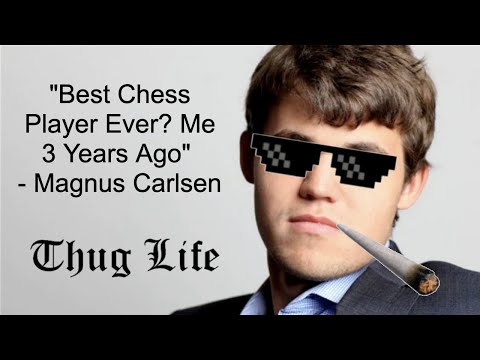 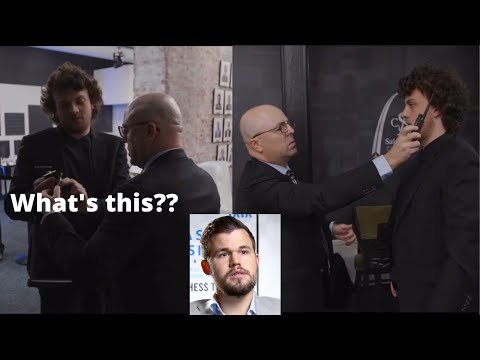 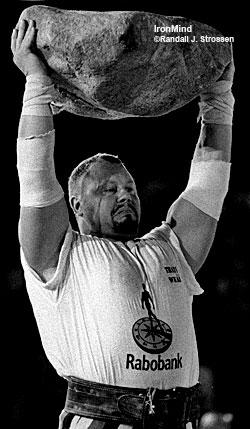 The claim seems lacking proof but people are seeing something 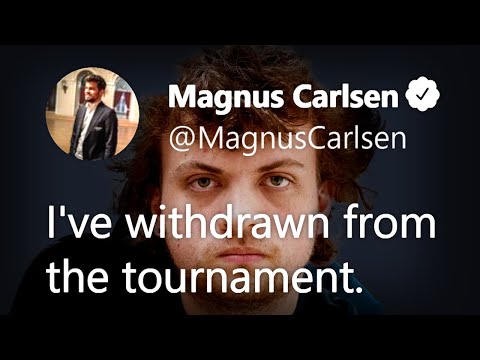 There are rumors he got Info on Magnus’s prep and knew what he would open with. All this drama makes me want to get into chess 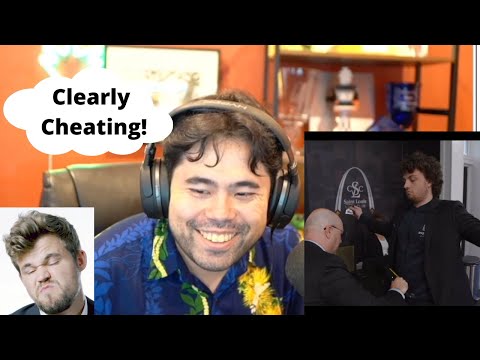