Walking and typing. I was just saying some consolidation in the airline industry would be beneficial to others

“There is no executive order. There’s nothing but press statements,” Pullmann wrote last week. “Despite what you may have been falsely led to believe by the media fantasy projection machine, press statements have exactly zero legal authority.”

Psaki later acknowledged that an official, enforceable rule from the Department of Labor’s Occupational Safety and Health Administration is not here but promised that it is coming. She said could offer no “expectation of when that’ll be finalized.”

“I would say that requiring and mandating for businesses of 100 people or over vaccines is not a small task. That is a big bold proposal idea and something that we want to implement with as much clarity as we can,” she said. “We know there will be questions, even after these rules are put out, we understand that. But that’s why we wanted to take a little bit of time, not too much time, to get it done.” 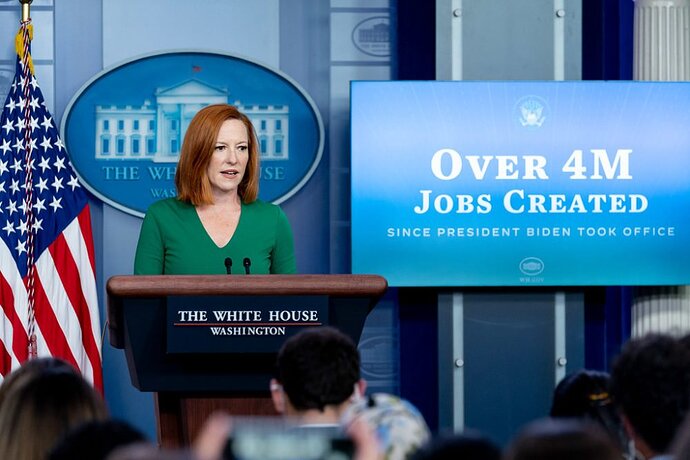 the time it would take to incorporate the infrastructure needed to capitalize on the increase in market share is measured in years not months.

You can’t just decide “hey xyz corp just folded its doors so lets take on their capacity” Well, where is the capacity? Is it on routes you already have established? If it isn’t well, there goes six months of due dilligence to get the slots, meet the regulatory requirements, obtain the equipment, indoc the equipment, get the pilots, indoc the pilots… And oh yeah, since those routes are dead the customer base has moved onto the train, or bus, or said fuck it im not going anywhere so you have to carry a route in the hopes that the capacity will return, and you have to do this for every new route you want to establish.

what is much more likely is that those carriers will die, prices will go up and the remaining airlines will be just as fucked as before but you won’t notice it because you won’t be able to afford the flights. Your pilots will then become less qualified because there will now be an excess of pilots competing for the same jobs, driving wages down. As wages hit bottom the most skilled candidates will move on to another country or leave aviation entirely. This has already been the trend for the majority of the past 2 decades.

Most people have very little idea of how much training and qualifications a person goes through to become a commercial pilot.

but… it doesn’t require even a high-school diploma

If they can’t get through Hogh School you won’t have to worry about them flying a airbuss.

Lets hope this has a ripple effect

Quebec just blinked. Deadline for health workers to be vaxed was tomorrow. They just extended it 30 days.

The government is good at one thing: making it impossible for regular people not to comply with whatever they want.

The vast majority will have no option but to cave. To whatever it is the government demands. If they want vaccine mandates, they make it so your career is on the line. If you lose your career, you cannot support your family. For many people, it took an incredible amount of effort and sacrifice to get to where they ended up. The question ultimately begs: what is more important, your family’s well being and their future, or your own core beliefs?

If you are a betting man, you know where the odds lay. 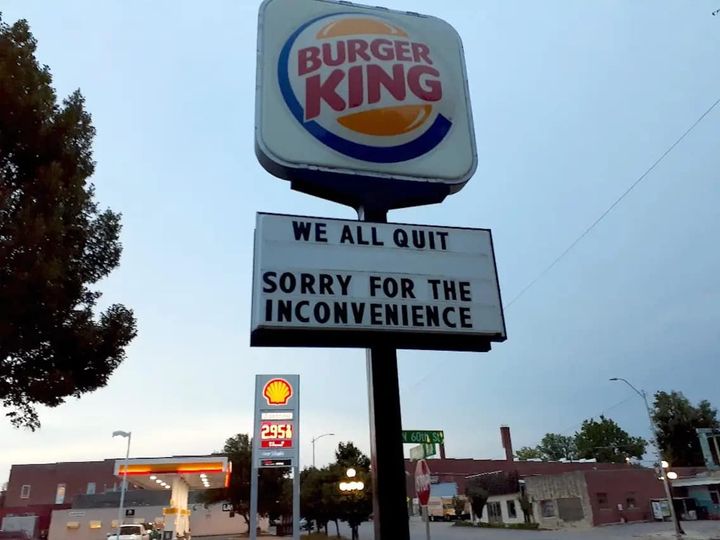 My department doesn’t “require” it but if you don’t get it you have to show proof you are covid free every two days or you can’t work.

That sounds totally reasonable and more effective in preventing spread of the Corona in the workplace. Maybe you should be President

I don’t know if your spelling is intentional or not, did you finish high school?

Not reading the whole thread. Is the media still pretending it was because of weather?

Yes, around 60 employees and between 16-25 aircraft depending on demand.

The thread is not at all about airlines now! You missed nothing!

Yeah, I’m prepared to be poor again if necessary.

I was poor most my life, so while not preferable, I’m not afraid.

It would be interesting if the nurses said no, we’re walking now unless you guarantee job security. Strike while they’re vulnerable.