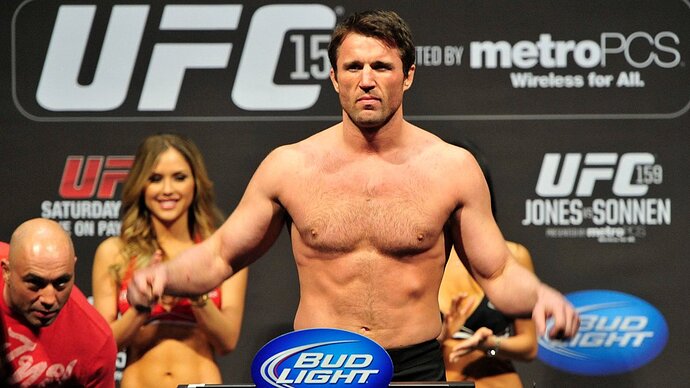 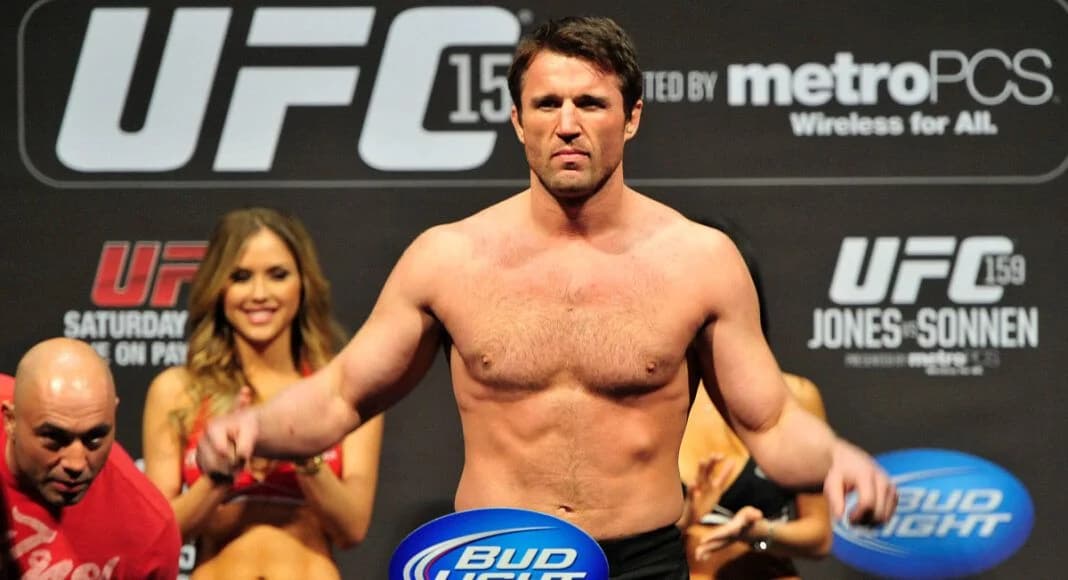 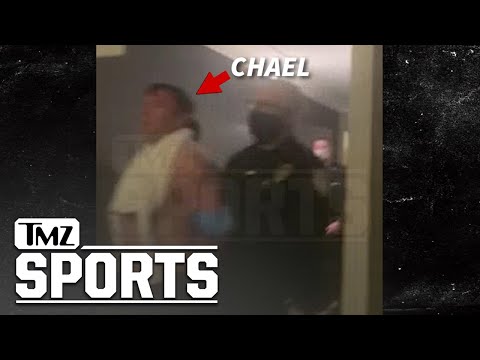 Sonnen Has 2 Of 6 Misdemeanor Counts Dropped

Following the couple’s TV appearance, defense attorney Dayvid Figler filed a motion to dismiss all charges against Sonnen after prosecutors failed to obtain statements that the Stellpflugs gave to the California TV station.

Figler protested that Christopher and Julie Stellpflug made comments to a media entity that could be used as exculpatory evidence — meaning “any evidence that is favorable to the defendant on issues of guilt or punishment.”

Per a Las Vegas Review-Journal report, Figler’s motion reads that Christopher Stellpflug “has given some statements which have been broadcast concerning Mr. Sonnen’s mental state… and also claimed injuries and motivations unsupported by other evidence… It is clear that if Mr. Sonnen could not form the requisite intent to commit a willful and unlawful battery that he would be exonerated of all charges.”

In court documents, Chief Deputy District Attorney Jake Merback made note of the fact that prosecutors were unable to obtain statements made to the TV station, but argued against Figler’s claim, writing that “there is no reason to believe that the statements made to the media would be inconsistent with the Stellpflug’s prior statements.”

He did, however, state that should the judge see things differently, only the two charges related to the alleged injuries that the Stellpflugs suffered should be dropped. And at a court hearing on Wednesday, Las Vegas Justice Pro Tem Craig Friedberg dismissed two of the six counts.

In response, Julie Stellpflug explained her and her husband’s ‘disgust’ at the decision during a phone interview with the Las Vegas Review-Journal, insisting that nothing that was said to the TV station differed from the statements given to the police.

“We just want justice,” Stellpflug said. “We did not deserve what happened to us… Everything has remained consistent. There’s nothing different.”

With the decision, Sonnen is now left facing four remaining misdemeanor battery counts. The former UFC and WEC standout was also sued by the couple in March. 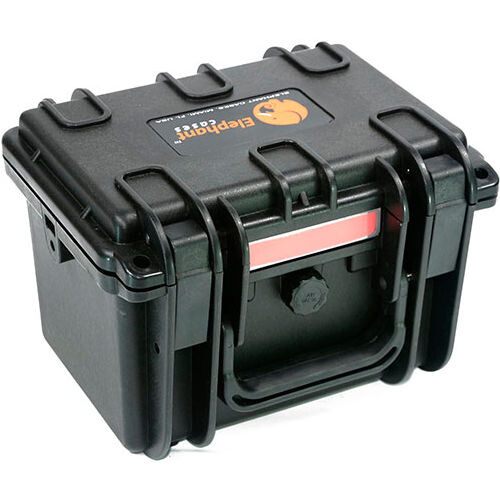 “Never piss off a gangster!” 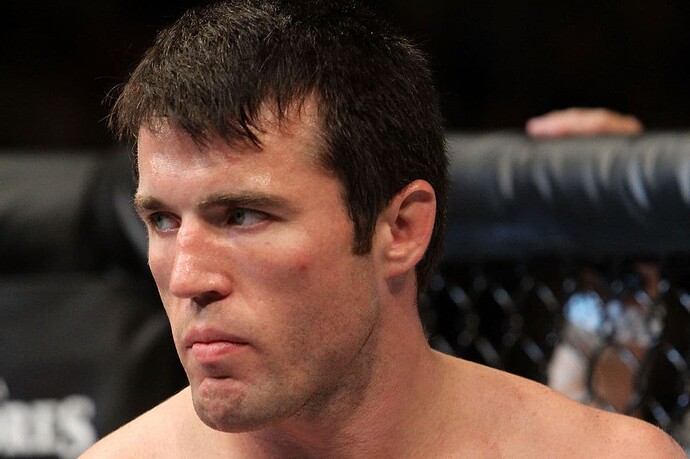 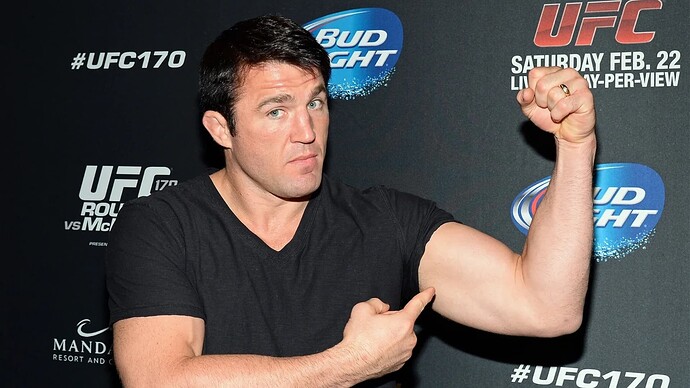 4 misdemeanor counts in 1 cause is nothing. The question is whether he still has any strings attached from his Oregon felony.

He beat his wife

Try saying that as fast as you can, ten times in a row.

Why in the world would this guy hire Dayvid Figler… he sucks balls, a joke in the legal community in Las Vegas 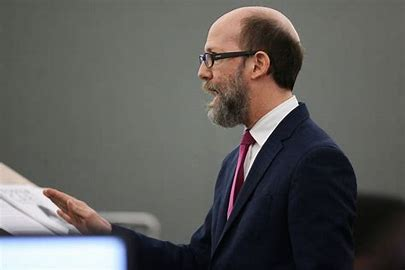 Maybe he finally bought those not vision goggles from soldie of Fortune magazine. Just got the room number wrong.

Why are people not harassing this guy on Instagram? I just looked at their IG, and only one person has made a comment supporting Chael. Is it better for people to leave him alone or try to crush him?