A Pride rainbow had been painted in a crosswalk on the ROAD when a Florida truck driver skidded on it. He was charged with a felony for leaving skid marks. A FELONY! In fact, he faces multiple charges. He was participating in a Trump birthday...

If your symbols are that sacred, you shouldn’t put them in the fucking street.

The thing that grinds my gears about rainbow cross walks is that cross walks are already 100% inclusive.

If you want me to walk on your flag, its your call

2 black girls steal an uber eats driver’s car and kill him… nothing.

1 white dude gets antsy and spins his tires on someone’s chalk rainbow and he gets multiple charges including a felony.

Yet you can burn down buildings, block roads , assault people and murder and it’s protesting.

Fuck all of the displays of “LBTQZ+ pride”. We had no problem with you living your life the way you want, but constantly pushing this garbage in our faces and our children’s faces has crossed the line. My tolerance is coming to an end.

My tolerance is coming to an end.

Tolerance being touted as a virtue is what led to all this garbage.

Do what you want behind closed doors. I dont participate in parades with titties and pussy floats all over the place screaming about creampies. You can keep your cock holsters full of whatever you want but the public should never accept it as decent and normal behavior.

FYI let me be clear, I am 100 percent against any flaunting of any sexuality in the street or for public events. It is not the appropriate venue.

Making the rainbow the symbol of buttfucking is truly bizarre.

Fuck all of the displays of “LBTQZ+ pride”. We had no problem with you living your life the way you want, but constantly pushing this garbage in our faces and our children’s faces has crossed the line. My tolerance is coming to an end.

There is a trend of going around and finding someone with a “thin blue line” flag sticker on their car and filling in a rainbow flag. It is OK for them to encourage others to vandalize personal property but this is a felony to them.

A skidmark on a fucking road is now a felony?

If you don’t want skidmarks on it don’t put it on a fucking road.

Felony for some skid marks on a pride flag?

The crazy thing is we aren’t that far off from a reality where people will be kicking our door down for speaking out against the gay/BLM indoctrination that is taking place in our country.

kids a douche. peeling out in a crosswalk where people were is reckless. dude should be charged with reckless driving, exhibituon of speed, defacing public property, disturbing the peace and any other reasonable charge.

defacing a public monument? fuck off.

A public monument?? It’s paint in the middle of the street.

You paint shit in the street, it gets fucked up. Children with sidewalk chalk know this.

yeah, defacing a public monument is a joke. defacing public property including streets or sidewalks is not.

dude was beeing an asshole. coukd have injured someone or worse. he should have the book thrown at him IMO.

but to tack on a public monument to make it a felony is a joke. its a street. but you shouldnt deface streets either. not intentionally anyway.

I more or less agree with you. I probably wouldn’t be as harsh for the street violations but you’re right, he was being a douche and in no way, shape, or form should that be a monument. 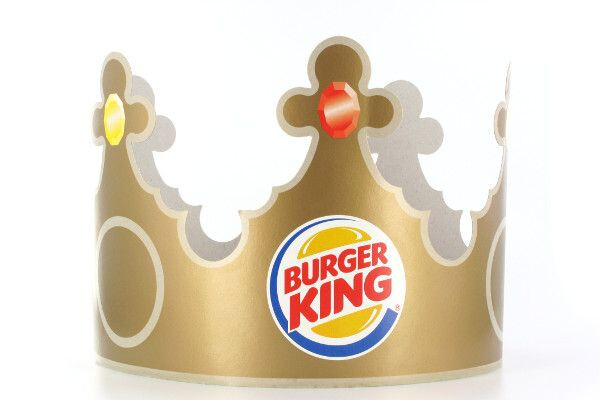 I agree about endangering others. The rest is ridiculous.

If you want people to take your art/symbolism seriously, best not put it on the lowest and filthiest canvas possible.

It’s akin to SNOOPY spray painted on the water tower. Nobody takes those assholes seriously and rightfully so.

It gets really slick on these paintings when it’s raining… if it was about safety, they wouldn’t have painted the fucking mural in the street dumb ass democrats!

Someone should intentionally spin out on it and sue the city into Bolivia!