Back during the 20th century, astronomers were all in hubub about the supposed discovery of canals on mars, that is, lots and lots of straight lines through the 'earth' that suggested a past sentient involvement in the planet's surface.
Then POOF, this theory went away, being explained away as an optical illusion. However, every article I seem to find just says, "They thought there were lines, turned out it was an illusion. Sorry Charlie," and none of them give a reasonable explanation as to how this illusion works.

Does anyone know more about it?

"Viewed with the telescopes of the day, in brief instances of still air amidst the optical strangeness of atmosphere, Mars was tough to figure. There are areas which appear darker or lighter (these are called Albedo features); to an enthusiastic observer, it was easy to speculate of continents, oceans, or even straight-line canals."

This is the sort of vague explanation that's been annoying me. You'd think with such a huge turnaround on what astronomers were saying, there'd be some cool diagrams and such explaining the optical principles in play here. Granted, this was all done way before the internet popped around, so it makes sense that it isn't readily available with a quick google search.
Still though, I was hoping to find something that gives a more definite explanation, rather than "Oh, well we can't figure out what those would be, so they're probably an illusion. That makes sense right?"

Turns out it was an illusion.

LFTM - Turns out it was an illusion. 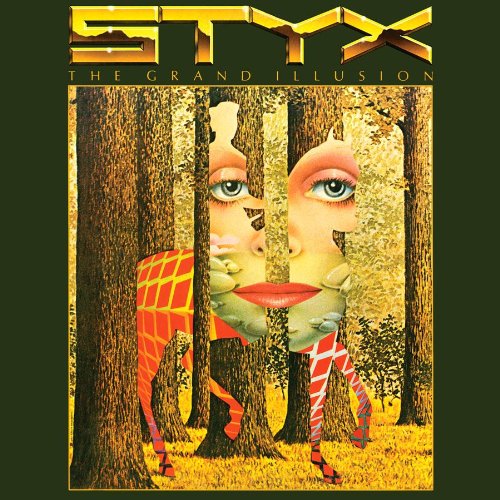 Recent photo from the Mars rover: 
((while you guys are being helpful, anyone wanna tell me the proper tags to embed an image in my post on here?))

It was a mistranslation from Italian to English. It was supposed to be channels, as is natural water ways.

VU for making me lol

Unconfirmed pictures from the Mars Rover TFK_Vulva Fabulous - It was a mistranslation from Italian to English. It was supposed to be channels, as is natural water ways.

Yeah I read as much, but regardless of the translation, they went from saying these lines are there to, nope! not actually there.

Hammerstein - They're basically saying it's a combination of low resolution from the poorer technology 20 years ago and shadows that tend to be more sharply delineated owing to the thin atmosphere having less refraction, as well as the angle and amount of light reflected from the surface.

Meh, that still sounds pretty vague. I found this one too.

"Canals of Mars, apparent systems of long, straight linear markings on the surface of Mars that are now known to be illusions caused by the chance alignment of craters and other natural surface features seen in telescopes near the limit of resolution."

Caused by the chance alignment of craters and other natural surface features? What? They said straight lines!
UncleTom_Doug February 16, 2015, 6:56pm #12

OP - You should probably lock down your photobucket account.

You should also remove your name from the account if you're going to post links to it on a forum full of degenerates.

And what the hell is a Ghost Shark?

Hammerstein- Just because you don't understand it doesn't make it vague. It's actually quite clear.

Hah, okay, granted. Still though, I write lots of fantasy and scifi for fun, and I could make up explanations for pretend shit that sound a lot more detailed and convincing than that.
Not saying I'm trying to convince myself that, "no, there really ARE canals on Mars!" just that there's more "evidence" that the moon landing was faked than there is that this was an illusion.
I guess I can't see why there would be so many apparently straight lines, if the illusion was caused by the chance alignment of certain topographies. Wouldn't you see all kinds of zigzaggy or curved lines just as pronounced as the supposed canals?

" I write lots of fantasy and scifi for fun, and I could make up explanations for pretend shit that sound a lot more detailed and convincing than that."


So people should just make stuff up instead of the boring truth?

And in reply to a few of you,
1. A Ghost Shark is a dumb team name my friend came up with.
2. No, but the plain old truth should make more sense.
3. I forgot what number 3 was.

holy shit at these Rover Pics

Hahaha I nearly choked at the dinner table.

Is Redneck dead? He should be all over this.

I'd like to see a pbs short showing the change in opinions on these channels, for sure.