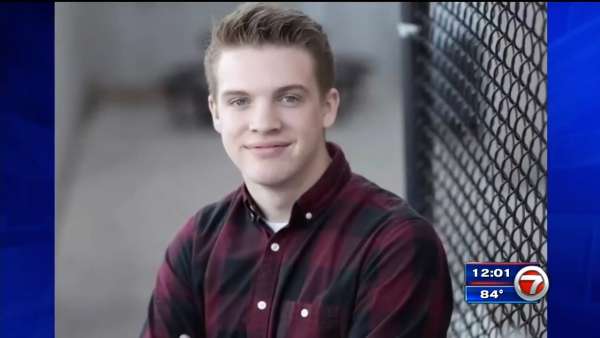 Father dies after being shot while eating with family at Miami Beach cafe;...

MIAMI BEACH, FLA. (WSVN) - A young father has died after he was shot multiple times while eating with his family at a Miami Beach...

Moments after the shooting, cellphone video captured the alleged gunman dancing in the restaurant’s patio.

“He started dancing on top of the guy,” a witness said. “I don’t know why.”

According to Wakefield’s family, the gunman pointed his firearm at the victim’s 1-year-old son before Wakefield said, “He’s just a baby.”

“What was so strange is the guy that was shooting, they said he was smiling and laughing the whole time that he was shooting the guy,” a second witness said.

Dude was actually dancing in profound satisfaction too. WTF

That was hard to read. Fuck, it just makes you sad. Poor guy was on vacation with his family.

Damn, said he was visiting from Colorado.

Major cities are just filled with crazies and scumbags right now. I have no idea if Miami is as bad as NYC and L.A but still…

Black at it yet again

“According to police, David confessed to picking two random men to shoot while high on mushrooms, which he said, empowered him.”

Becoming “empowered” is a buzzword certain people in the media use to create hatred.

another black on white murder. Insane.

“He should have had better situational awareness, and side-stepped.”

Zero mercy should be given to this scum. Zero. 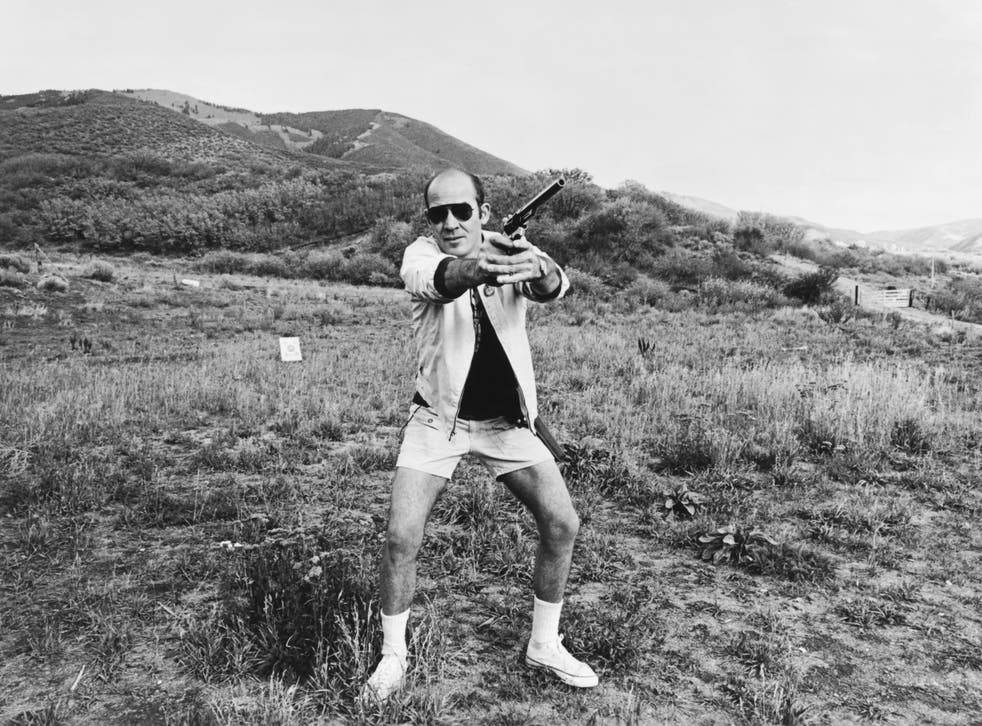 I used to live in Lawrenceville. Norcross scared me, even back then.

I’m going out on a limb here, but, white supremacist?

I cant imagine even wanting to pick up a gun on mushrooms let alone committing a murder on them. I wonder how much he consumed. Also wondering when it’s going to be even and when the media will start looking down on these angels for the murderous violence some partake in everyday.

No shit!!! I wouldn’t want to be around a gun or knife or anything dangerous lol