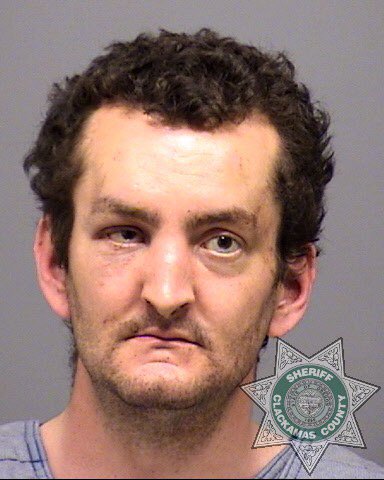 Just when you don't think s*** can't get any crazier these days, you come across something like this that happens in our own backyard. Like something straight out of a horror movie, a man by the name of Joshua Lee Webb from Colton was booked into the Clackamas County Jail on Monday after walking into a grocery store holding a severed head.

The incident happened at the Estacada Harvest Market Thriftway at 280 S. Broadway, in Estacada where he not only walked in with apparently his mother's head but also stabbed an employee at the store.

Local news reports a 911 caller had told dispatchers a man covered in blood entered the store carrying the human head and a knife. Deputies have received another call suggesting the man had stabbed an employee and was being held down by another store employee. While he was initially in critical condition and flown to the hospital, thankfully the victim is expected to make a full recovery and is now out of surgery.

The community is devastated, and I imagine in complete shock right now as I am myself.

Just southwest of Estacada, in Colton, the stabbing was connected with a death investigation. Around 2:30 p.m. on Sunday, someone called 911 telling them a woman had been found dead inside a home in the 25000 block of Elwood Road. Oregon State Police and Molalla Police confirmed a woman's body was found at the scene.

The deceased woman was identified as Tina Webb, and the employee who was stabbed has not been identified in the news.

They can no longer say he doesn't have his mother's eyes.

looks like Yellow Bastard from Sin City if he has hair

This is shocking... I almost can't believe it... this has to be a mistake... you mean to tell me this did NOT happen in Florida?

Definitely a member of antifa.

True...let's not lose our heads.

Hope the victim has a speedy recovery

I have a hard time trusting someone with a wonky eye 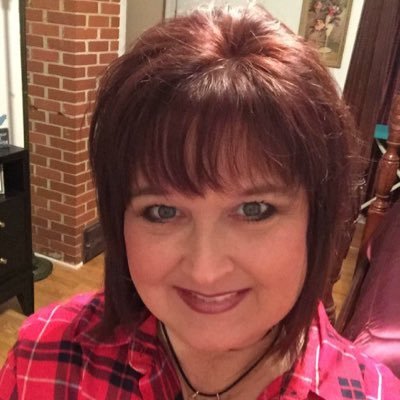 I read the title thinking it was the beginning to a joke haha.

True...let's not lose our heads.

That is one ugly motherfucker