A MALE banker who sometimes wears women’s clothes has been blasted for ‘making a mockery of women’ after accepting a place on a list of the Top 100 Women in Business.

Philip Bunce, a director at Credit Suisse, claims to be “gender fluid” splitting his time “50/50” as Pippa and Philip.

The financial worker, who describes himself as a proud father and husband on Twitter, occasionally goes to work in a wig, dress and make up.

But “Pippa’s” appearance on the Financial Times & Her-oes Champions of Women in Business list has been slammed as “insulting” by some feminist campaigners.

Mr Bunce started cross dressing at work four years ago and instead of appearing on the male equivalent list of top 100 people in business chosen to appear on the female one.

This has caused Kiri Tunks, co-founder of Woman’s Place UK, to slam the decision to include him.

Imagine a woman dressing like a man and getting the same kind of reward. #ShesSoStrong #EqualRights #Tolerance #StrongWomen #Feminism #YouGoGurl #LOLHypocrits

Kiri Tunks is a disgusting bigot 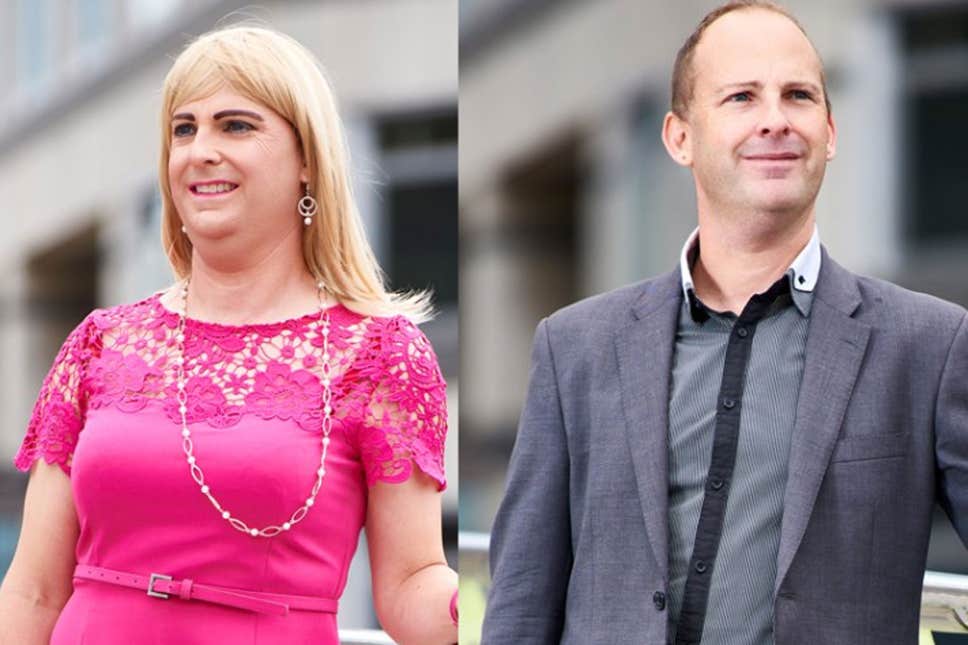 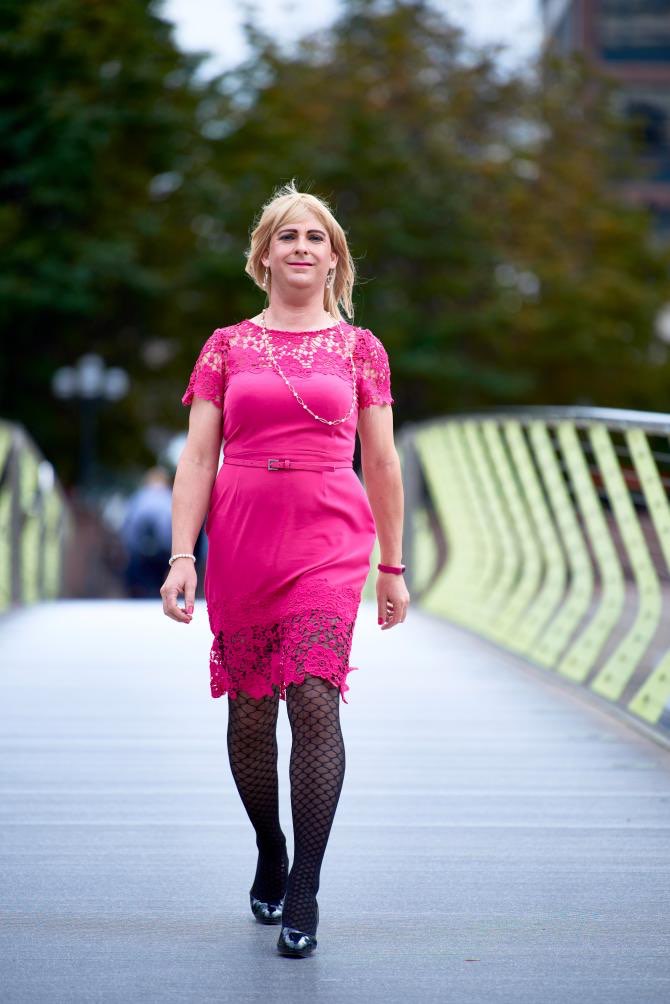 The highest paid female CEO in America is a man.

What's good for the goose...

lolol the world has gone insane

That is fucking hilarious

Remember when a man won woman of the year? Nothing surprises me anymore

This summer I played a lot of soccer with my buddy's six year old. He has the habit of making up rules that skew the game in his favor...but then getting trapped by those very same rules when they don't work in his favor.

He's six, he's allowed to have the brain of a squirrel. The rest of th world is not.

Men are better than women at being women.

Pippa lol. As annoying of a name as Jemma.

Pippa has now accused Philip of inappropriately touching her 15 years ago.

She has a penis AND she's bald? Sign me up!