Marc Diakiese Is Gonna Be Problem

I am super excited to see what else that dude can due. His preformance against Packalen was fucking crazy!

This dude can dude it all. He might dude enough to earn a title shot. All in dude time.

Hey dude, did you doubted Diakese? That dude can dude it all.

I am super excited to see what else that dude can dude. His preformance against Packalen was fucking crazy!

He's the dude of all dudes and I've heard he excels at playing Call Of Dudey.

He's probably the dudiest dude that's duded in a long time. I can't wait to see him dude again dude

He's paid his dudes so I'm happy to see him be recognised for all his talents and hard work. 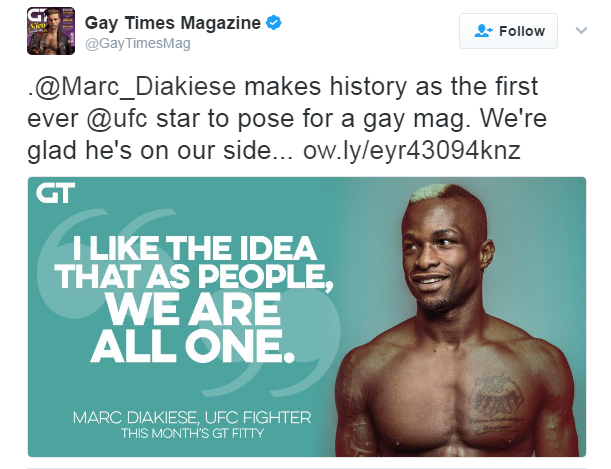 That's very surprising... I couldn't tell he had the ghey in any of his interviews. Oh well good for him

Can he wrestle? How's his takedown defense?

Bojack Horseman - Can he wrestle? How's his takedown defense?

Would be pretty scary if he fancied you.