After years of saying these two would fight it looks like it is finally happening. Martyn Ford pushed the Iranian Hulk (Sajad Gharibi) at a stare down. The Iranian Hulk crumbled, he didn’t look like he did in his photos. We are going to see a celebrity boxing match between these two Ford and Gharibi. 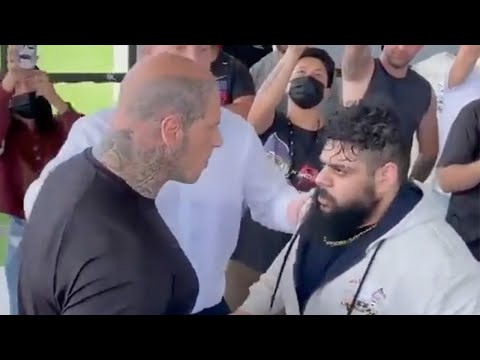 Martyn Ford looked much stronger. Going into this fight it looks like the Iranian Hulk might be doomed. What do you think about Martyn Ford vs Sajad Gharibi? 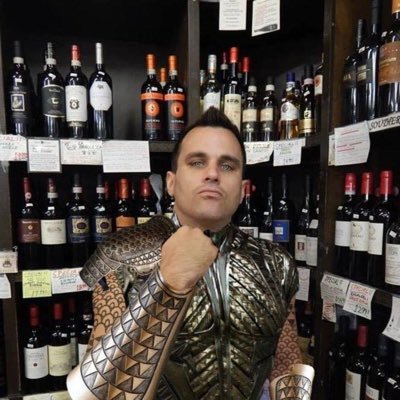 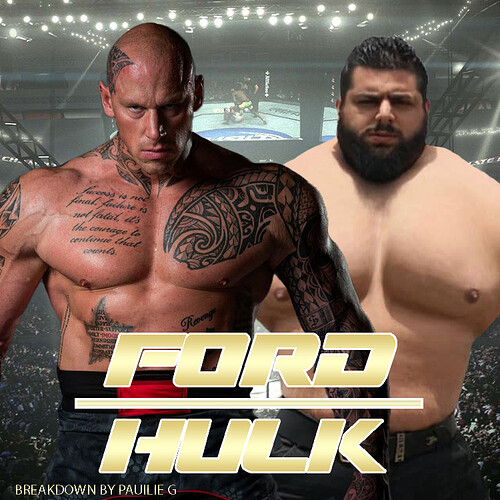 Yea I see no way for him to win.

I agree. It’s a lose , lose for him. He shows up, gets murked in the first round everyone calls him a fraud. He doesn’t show up,and pulls out. He’s scared.

Once Ford put hands on him. I think he realized this is not a game.

That takedown he tried was horrendous. Lol. Ford is going to hurt this dude.

Yeah, the dude is in way over his head. I’d be shocked if this fight happens.

Iranian Hockey Puck will go get covid to get out of this fight. I hope this lines up more freakshow fights tho, I’m down for Ford vs the Mountain.