There have been a couple threads in the last few months regarding this game, it started today.

Im going to ask Sagiv about starting a NQOTD guild....

Played the beta, it was pretty fun

Who did you play through as?

I really want to play as Hulk or Punisher, I hope they arent terribad

No interest in an mmo where I can't create my own character.

JoeVIP  - No interest in an mmo where I can't create my own character. 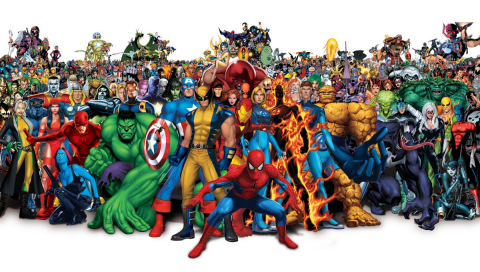 Thanks will check this out

Pc for now, I could see it going cross platform though.

I bought Hulk, hes pretty rad, at level 4 you get this jump stomp that is hillarious, I ran around jump stomping maggia gangsters in Hells Kitchen.

Thinking of grabbing the planet hulk skin even. 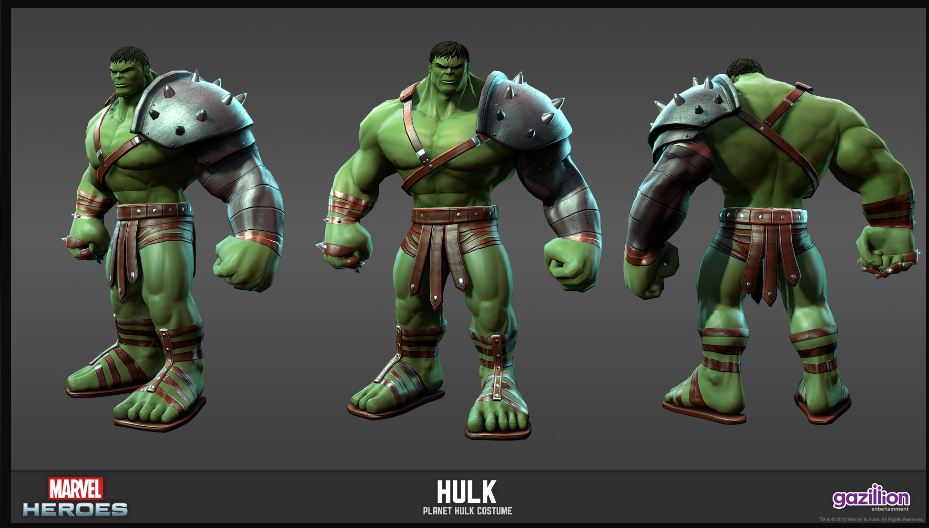